In an interview published in Wisden Cricket Monthly, Tim Paine has conceded that the team culture under Steve Smith “borderlined on abuse”.

Tim Paine admits that the culture of the team he now finds himself leading needs to be “reset”.

In a wide-ranging exclusive interview with Adam Collins, the new Australia captain concedes that the team under Steve Smith “borderlined on abuse”, and that he intends to foster a less overtly aggressive approach.

“We don’t want to be abusive by berating and belittling our opposition, like at times we’ve attempted to,” he tells WCM. “We want to be more respectful. Banter is part of the game but abuse isn’t. 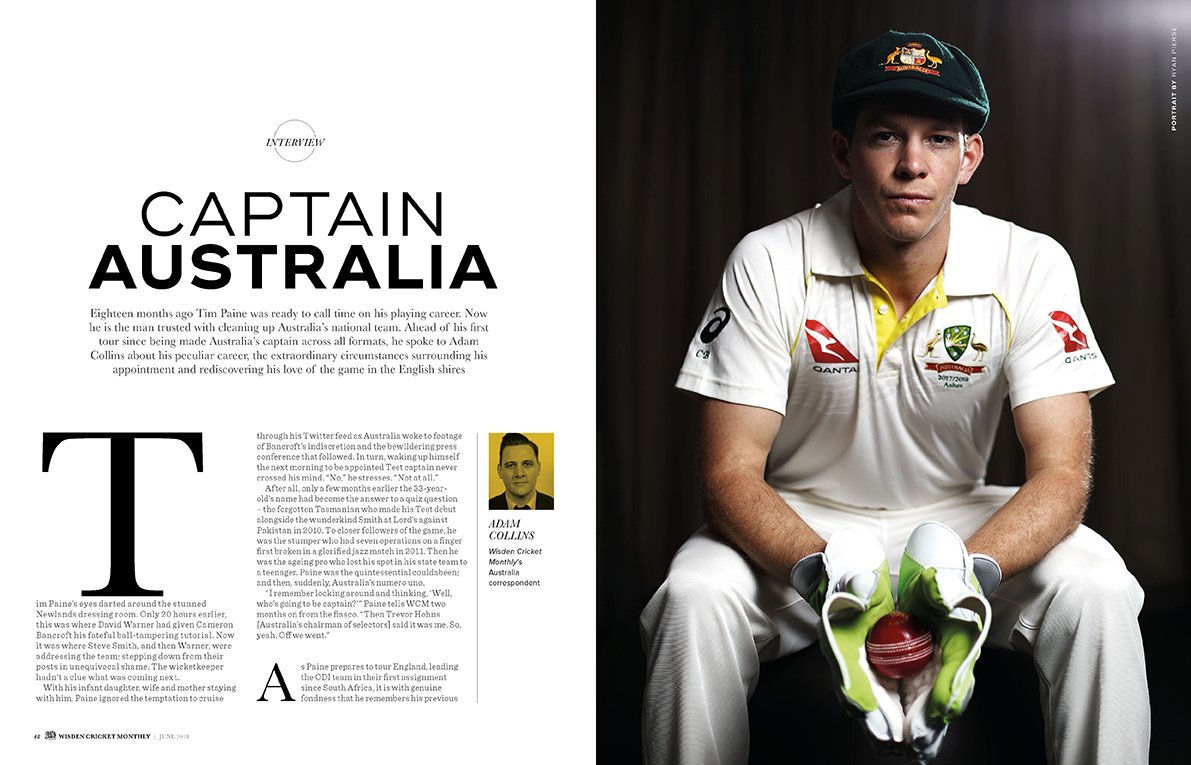 “We want to be known as a competitive and hard team but we want to do it in a way that our fans and our public like. Through a really dark period is a silver lining that we get to reset that.”

Observers of a sceptical nature will be mindful that such noises have emanated from Australia’s inner sanctum before. Darren Lehmann, speaking at the conclusion of the Test tour of India in March 2017, had gushed about the “different” and “less aggressive” way they had played under Smith. 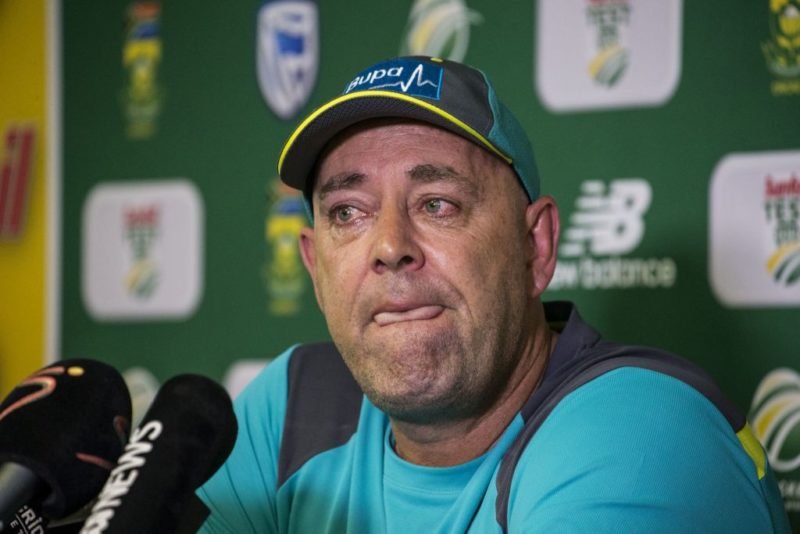 “It has been brilliant,” said Australia’s former coach at the time. Exactly a year to the day later, writes Collins, the Cape Town bans were being handed down.

But while Paine argues that the mongrel was stirred by the unique intensity of an Ashes series – an ugly and petty scrap after which the team was “knackered”, says Paine, and susceptible to getting dirty in South Africa – he insists that his tenure, in cahoots with new coach Justin Langer, will be marked by a keener awareness of ethical limits. 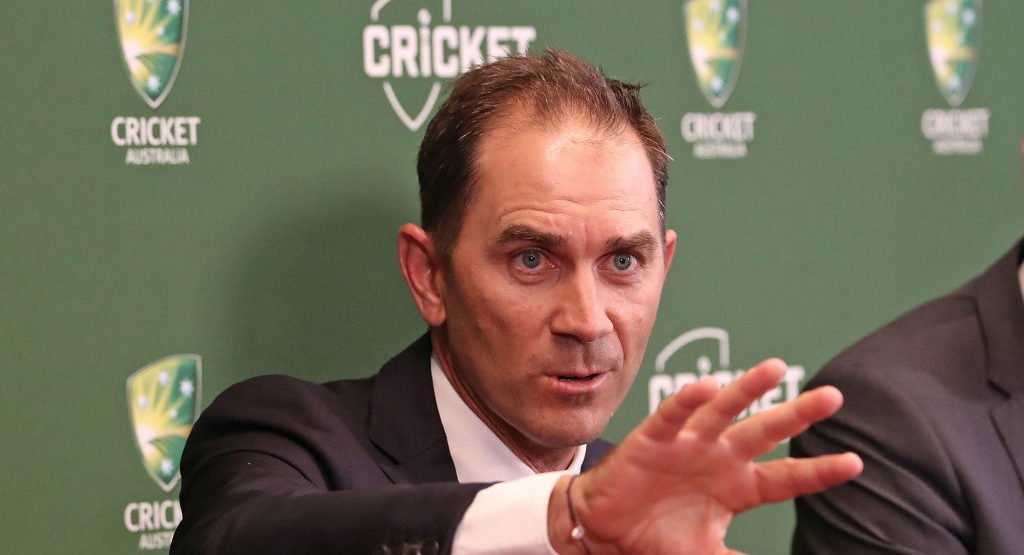 “There are going to be times when it is going to get heated, but as Justin has said, we know what is right and we know what is wrong,” he says. “We’ve just got to stick to that. Do we want to play exactly like New Zealand? No. We want to play a way that suits our team and the individuals in our team. We want to create an environment where people can play their cricket and be themselves.”

Paine was in the dressing room on that Saturday afternoon at Cape Town and insists that the team were not privy to the plans hatched between Smith, Warner and Bancroft. “People are going to say that everyone knew, and that’s fine, but the facts are that people knew we were trying to get the ball to reverse, but how we do that is normally up to certain individuals.” 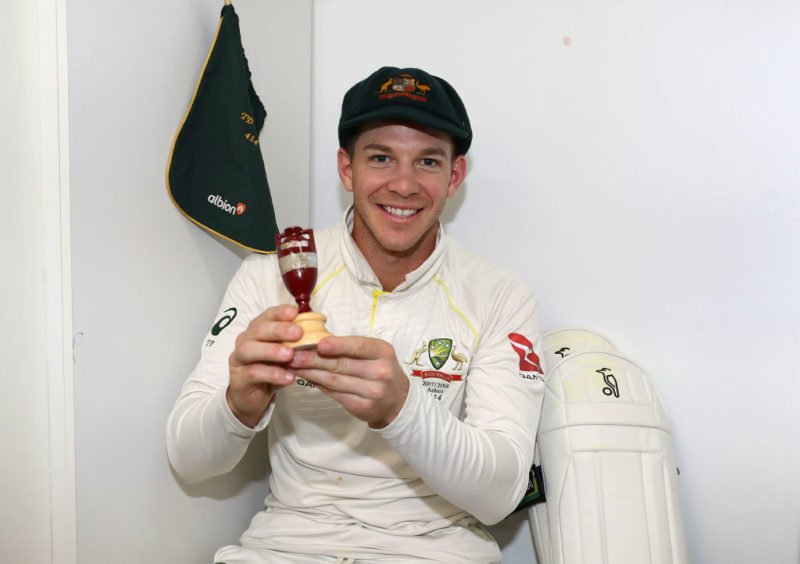 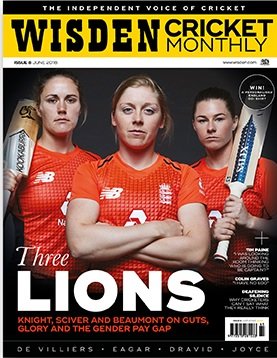 GET YOUR COPY
The Cape Town fallout has since handed him the keys to Australian cricket. “I remember looking around and thinking, ‘Well, who’s going to be captain?’” Paine tells WCM two months on from the fiasco. “Then Trevor Hohns [Australia’s chairman of selectors] said it was me. So, yeah. Off we went.”

The fact that Paine is fronting an Australia team at all represents an astonishing turnaround for the Tasmanian, who was close to giving up the game completely following a horror run of injuries and loss of form.

Recalled to the Test side for the Ashes, he was one of the standout performers in that series and now, aged 33, finds himself steering the whole show. He faces a tough job rebuilding Australia’s reputation, and English crowds will offer constant reminders of the scale of the task when the tourists commence the five-match ODI series on Wednesday June 13.

“The English are going to be basking in the glory of what’s happened,” he said in Hobart on the eve of the tour. The gloveman will likely have his hands full.

You can read the full interview in issue 8 of Wisden Cricket Monthly, which taps into Paine’s restorative stint in club cricket and a job offer with a bat manufacturer.