In issue 30 of Wisden Cricket Monthly Elizabeth Ammon considered the impact the termination of Kolpak contracts from 2021 will have on the domestic game.

In these extraordinary times it seems a bit odd to be writing about the relative triviality of player eligibility regulations, but let’s look ahead to 2021 when, we hope, county cricket – and life in general – will have returned to something approaching normality.

The 2021 season will be the first since 2003 without Kolpak players after the ECB ruled they will no longer be counted as local players following Brexit. While this means several players are contemplating the end of their county careers, the termination of Kolpak contracts provides the ECB with the opportunity to do what they have wanted for a while – redress the balance and ensure the domestic game gives as many opportunities as possible to English qualified players.

At the end of the last year, I interviewed Ashley Giles, the managing director of England’s men’s cricket, for an article in The Times in which he raised some pertinent questions about whether the current structure of county cricket causes too much short-termism. He suggested that the pressure on counties to avoid relegation or secure promotion means they often take decisions in terms of selection and recruitment which aren’t necessarily in the best interests of English cricket as a whole. The pressure to win matches has in many cases tempted counties to bring in an experienced Kolpak player as a short-term fix rather than giving a young, homegrown player the time and opportunities they need to develop. It’s led, at times, to too many non-English qualified players in the county set-up.

That’s not to say they haven’t added value. The skill and experience of players such as Kyle Abbott, Morné Morkel, Shivnarine Chanderpaul, Simon Harmer and Fidel Edwards has raised the quality of county cricket. Players like these are great to watch and for fellow professionals to learn from. But with it looking likely that two overseas players per club will be permitted for all formats from 2021, the cream of the crop will still secure contracts. 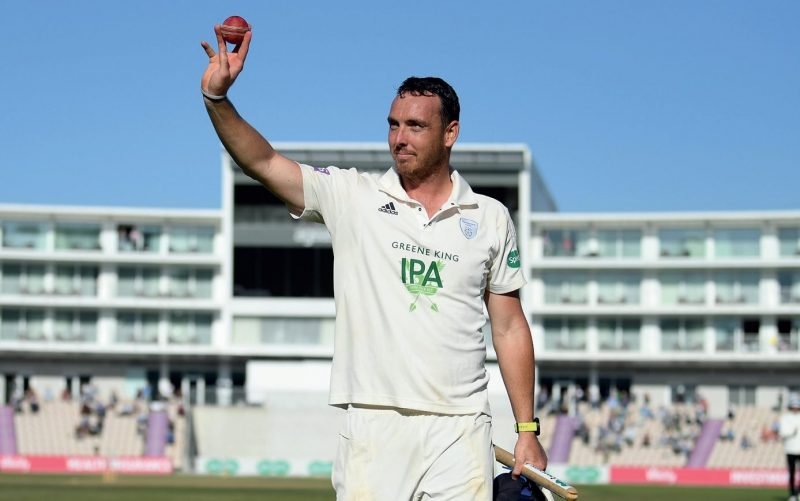 Many of the county chief executives I have spoken to welcome the change in the rules. They often come under pressure from their members if it is felt that local players are being kept out of the side by Kolpak players on lucrative deals. Directors of cricket may feel a little differently given their jobs depend on winning silverware – or at least making sure their club isn’t relegated.

In my experience, county members are more sympathetic to poor results if they can see there is a plan in place to develop a homegrown squad with players who have been nurtured and developed through the club’s age-group sides. The pride a county supporter feels when one of their own goes on to play for England is immense.

Worcestershire are a prime example. Worcester members are rightly proud of their academy and the conveyor belt of local talent that comes through the county, even if it means that blooding those youngsters has perhaps played its part in the club bouncing in and out of Division One. 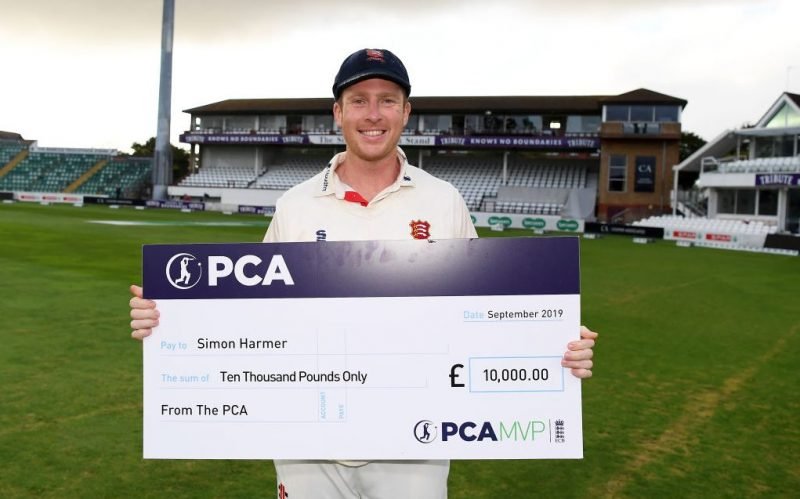 There is nothing to stop counties from having more than two non-English qualified players in their squads in the future – they just can’t field more than two in a match. The situation from 2021 onwards should give counties flexibility, and open the door for more quality overseas players who are still playing international cricket. A stint in county cricket is often attractive to international stars – particularly ahead of a Test series in England.

The Kolpak players who have signed multi-year deals are understandably worried about what this means for them. Some will have given up their international careers, moved their families over here and planned for three or four years as a county pro. All that is now up in the air, and there may be a legal bun fight over contracts that have already been signed. Hopefully it can be settled without too many players being adversely affected.

It’s not often I praise the ECB for their decision-making but in this instance I believe that what they’re doing is best for the English game, while still providing the opportunity for supporters to see some of the best players in the world appear in county cricket.