England captain Heather Knight says her team are relishing the spike in interest in women’s sport and ready to build on the triumph of last summer when she lifted the World Cup trophy in front of a full house at Lord’s.

The World Cup was watched by an estimated 180 million across the globe and culminated in a nail-biting final, as Anya Shrubsole’s six-wicket haul inspired a smash-and-grab nine-run victory over India. It was the most-watched game of cricket shown on Sky last year and a game-changing moment for the women’s game as a whole.

It’s not just women’s cricket that’s on the rise. There has also been a sharp increase in viewing figures and media coverage of netball, women’s rugby, football and golf, and Knight says she feels part of something bigger.

Women’s sport has generally been quite successful in this country but people just haven’t been able to see it or haven’t realised, and now the media is catching up

“It’s not like we’re going to go out and burn our bras with all the other sports teams but it does feel like there’s real momentum behind women’s sport, and gender equality in general, in all forms of society,” Knight tells Jo Harman in the latest issue of Wisden Cricket Monthly, as part of a cover feature including fellow World Cup winners Tammy Beaumont and Nat Sciver. 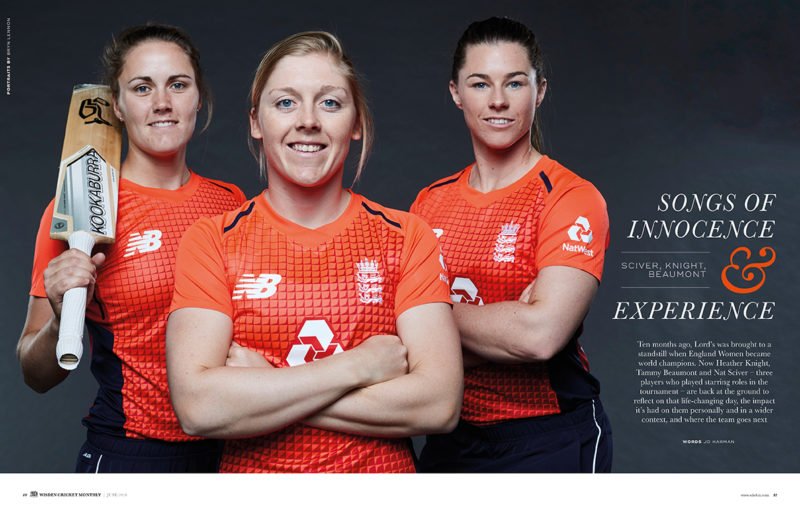 “It’s quite exciting to be involved with, and definitely about time that it happened. There’s a lot more coverage on TV, a lot more people taking interest. Women’s sport has generally been quite successful in this country but people just haven’t been able to see it or haven’t realised, and now the media is catching up. It’s a chicken and egg thing. When you get more media coverage, more sponsorship, more people watching, then women’s sport grows, and we can see that happening now.” 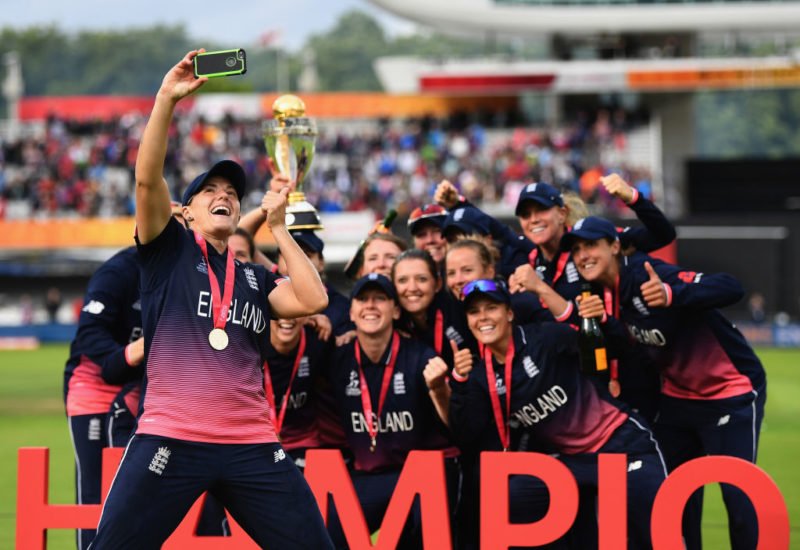 Raising the roof at Lord’s

In a wide-ranging conversation which takes in the gender pay gap, the potential impact of the new 100-ball format on women’s cricket and a WhatsApp group set up by the players’ parents (“My dad may have been the instigator…” says Sciver), Beaumont highlights a press conference given by coach Mark Robinson after the World T20 semi-final defeat in 2015, in which he criticised the team’s fitness and temperament, as a defining moment for the success that followed.

“What Robbo came out and said struck me pretty hard,” says Beaumont, who finished as the leading run-scorer at last summer’s World Cup. “It was a bit of an elephant in the room: in the backs of our minds we maybe knew we weren’t up to the standard we needed to be under pressure and with the fitness. Robbo popped that bubble. It left me knowing there was a lot of work to be done, not only to keep my place but to make it my own. We knew that every single player needed to buy into it or they weren’t going to be on that journey for very long.”

Related Story: Watching the World Cup: The final free for all – Almanack

“I found it tough to hear,” agrees Sciver. “I got a bit defensive about the fitness comments. But it was good to have a new outlook because I guess we were going around in circles and not really making massive strides on our fitness or our skill levels. We were still doing well as a team but plateauing a bit. They were big statements but, looking back, probably what we needed at the time.” 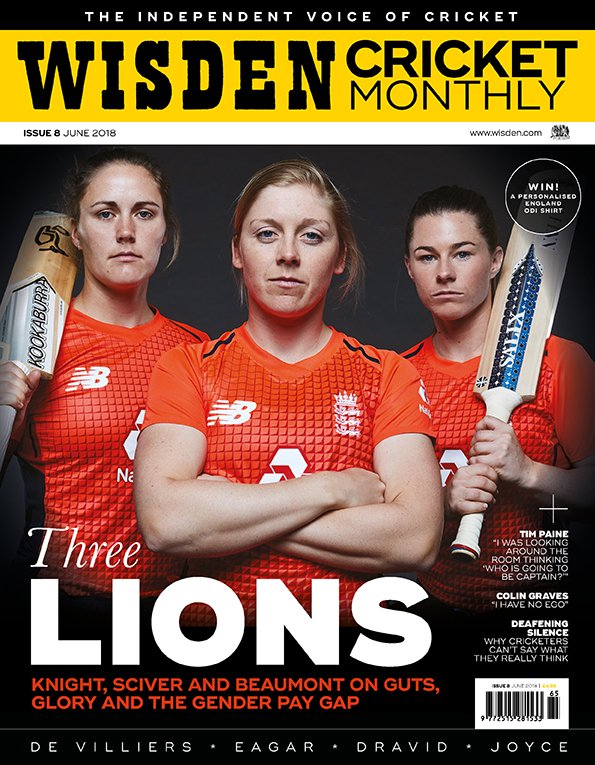 To read the article in full, as well as an exclusive interview with Tim Paine and contributions from regular columnists Kumar Sangakkara, Jonathan Liew and Elizabeth Ammon, pick up a copy of Wisden Cricket Monthly or subscribe here