What makes a great cricket coach? And just as importantly, what makes a bad one? Our secret cricketer gives his take for Wisden Cricket Monthly.

The best coach I’ve ever worked with, a former international cricketer, would openly admit he’s not a great technical coach. He is obviously good, but the most useful advice he gave me was how to manage myself and my emotions, whether that was an arm round the shoulder or a kick up the arse.

My game has never been too complicated so I don’t see a need to over-complicate things. I know my best is going to be good enough, and I want to be in the right frame of mind to produce that. I’ve seen other, more technical, coaches on the county circuit and thought, ‘I’m not sure I’d want to go and play for a team where he’s in charge’.

The best sides have a coach/captain combination that works well in tandem, often with one playing good cop, the other playing bad cop. But it doesn’t always work out that way.

I remember quite early in my career my captain actually resigning during the season because he couldn’t deal with the lack of communication with the coach. He just couldn’t interact with him. 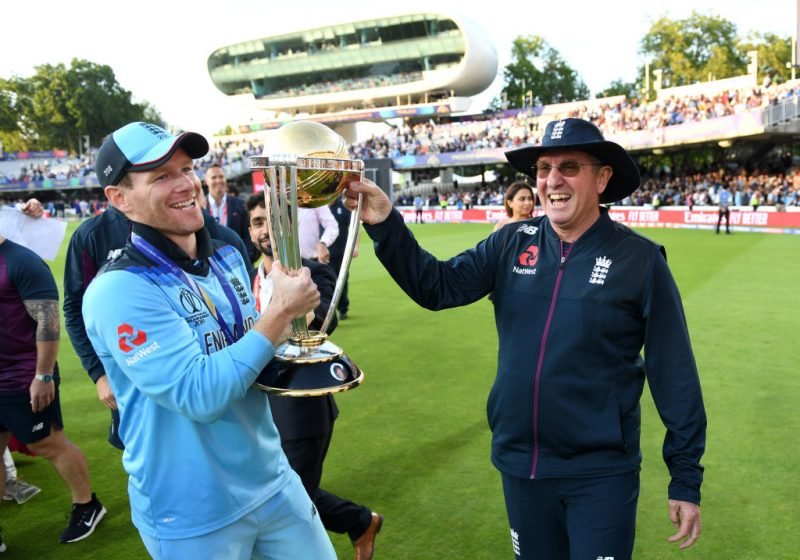 Bayliss has built a culture where the players can express themselves

Before a game the captain took everyone away during the warm-up to make it look like we were going for a run and a stretch, sat us down and said, ‘Look, it’s a bit of a s**tshow at the moment, just try and blank out any of the negatives that the coach is speaking about. He’s not going to get sacked – we’ve got to do our best to work with what we’ve got’.

The coach had been there a while and he was an emotional man. Everything was great when things were going well, but he couldn’t deal with it when they weren’t. His coaching was top notch but he just had too much on his plate, and he couldn’t deal with everyone individually. If he’d had a director of cricket to take away a lot of the stuff he was rubbish at, then he probably would have been OK.

The best sides have a coach/captain combination that works well in tandem, often with one playing good cop, the other playing bad cop

A lot of people find it hard to open up at the best of times, even if it’s to your parents or whoever, and that’s particularly the case in a manly, macho sports environment. You’ve got to be able to talk to someone at some point, or there’s a good chance more severe things will happen later in your career. People can bottle it up until it’s too late. It’s a good thing to be able to open up and speak to your coach or captain, and if I was a coach I’d want to have that relationship with my players. It helps you grow as an individual and as a team.

That said, I still think there’s room for a bollocking when it’s due, as long as what the coach or captain is saying is actually worthwhile and not led by emotion. You see some players just wander along and not really get pulled up on things, but you need to get called up on your mistakes to learn from them. 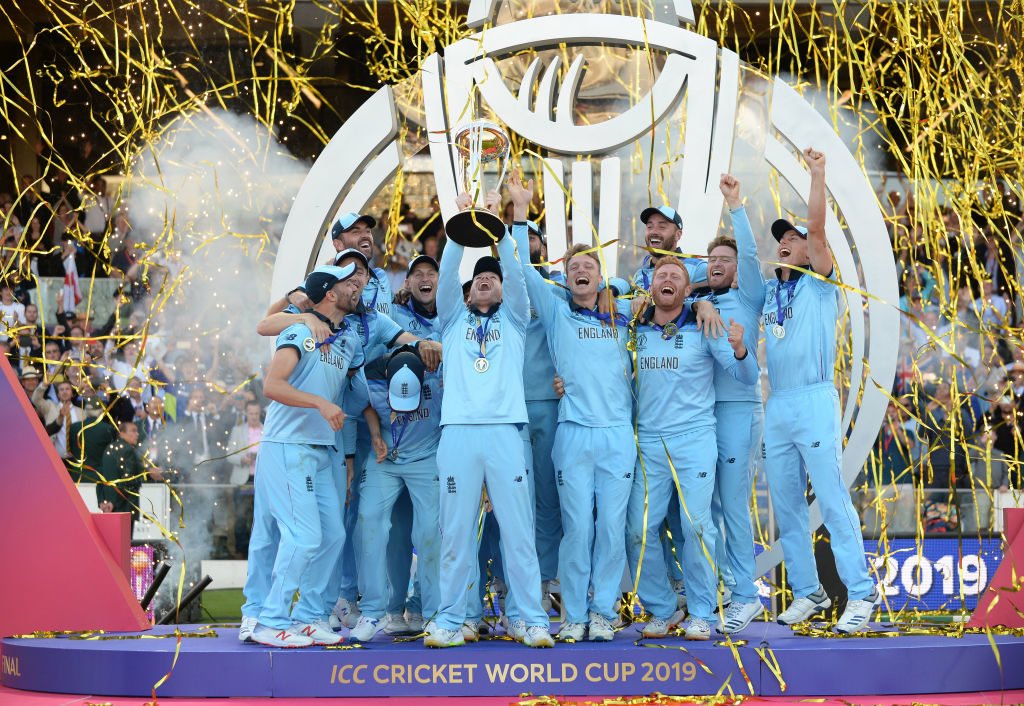 Trevor Bayliss is an interesting case. I don’t know him at all personally, I’ve never met him, but I know guys who have played under him for England and they say he doesn’t really give you much; he delegates to his coaches, gives ownership to the players, particularly the captain, and just cracks on really. He’s built a culture where the players are relaxed and can express themselves.

It’s almost like, ‘It’s nothing to do with me if we win or lose’, which is a weird one. You feel like the head coach should be taking on a bit more responsibility, but it’s working for the team. It seems like he’s got the easiest job in the world. But maybe he’s a genius!

I really enjoyed the video on the ECB app of Jason Roy losing a game and Moeen [Ali] said his forfeit was to hug Bayliss for 10 seconds and give him a kiss on the face. Jason was sh****ing himself and it was so awkward and cringey. But it shows they’ve got a good team environment.

We had the TV on in the changing room watching the World Cup final. It was unbelievable. Bizarre. Everyone was jumping around, hugging, fist-pumping, high-fiving. I’ve never seen county cricketers celebrating an England victory like that. It was good to see, and just shows that deep down we’re all still fans.

It brought everyone together. Given the hype around this team, and just how good they are, it would have felt like a waste if they hadn’t won it.

A few people were saying that if you’re going to lose a match like that, you wouldn’t mind losing to New Zealand. Losing in that situation to Australia or India would have been unbearable. The Kiwis are a nice bunch of guys and Kane Williamson is one of the most respected blokes in world cricket. Everyone in the game loves him.

They tied two games and lost. If it had gone the other way there would have been uproar, with people kicking off about decisions, but they’ve just cracked on. New Zealand and Williamson are a class act.