When moving clubs in football, particularly in the Premier League, we always hear about the huge amounts of money involved, the gargantuan signing-on fees and ‘super agents’ demanding this, that and the other while making a decent chunk out of the transfer themselves.

Cricket is similar in some respects, but it’s nothing like the sums of money footballers earn. The high-end county pro can expect to be on very handsome money – we’re talking north of £100k for captains and senior pros – but it’s still nowhere near Premier League wages. 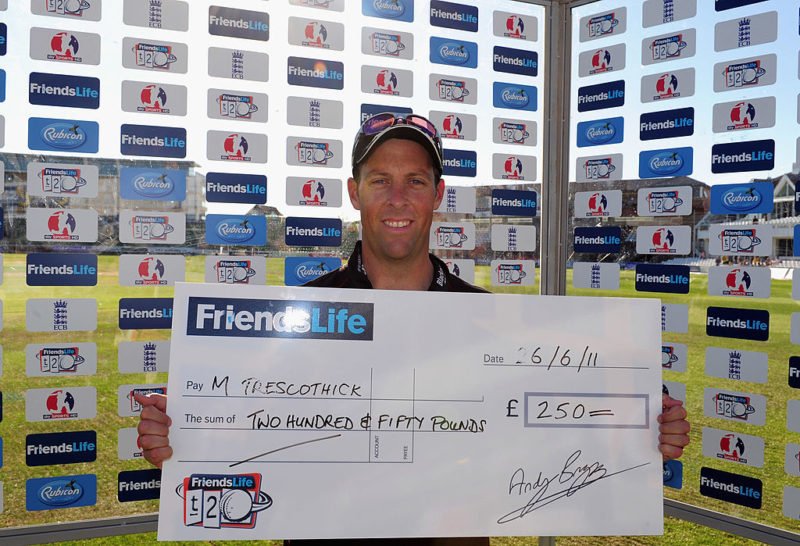 I’ve moved clubs myself in my professional career and been involved in foreign Twenty20 leagues. An agent is very useful for that purpose. It takes away the stress of sorting out the contract and doing all the face-to-face negotiations with club hierarchies, leaving you to concentrate on your day job.

Other than that, whenever I’ve renewed my contract with a club I’ve happily taken care of it myself. But for others, if there are doubts and they’re agent-free, the PCA provides a good free-of-charge agent service that should be utilised more by county players, especially the younger ones who really shouldn’t require an agent.

Unless you’re involved in T10/T20 leagues around the world or you’re an international, I really don’t see a need for having an agent – unless they’re somehow able to get you endorsements or extra revenue from elsewhere. Agents will take a cut of the contract they negotiate, which for a young pro won’t be much anyway.

In terms of players moving clubs and ‘tapping up’ from other counties, here’s how it works. If you’re in the final year of your contract and the season has started, then either yourself or the county who’s interested in you issues a ’28-day notice’ to your current employer stating that they wish to commence contract negotiations with you, and if your current county doesn’t offer you something within that 28-day period, or if you haven’t accepted their offer, then you are free to speak to any other county until a deal is secured somewhere else. Get all that?

I don’t know for sure how much tapping up occurs as it’s not really spoken of, but there has definitely been the odd occasion when I’ve been asked for a certain player’s phone number by a coach, or you get wind of players talking amongst themselves about a mate at another team they know wants out and is sniffing around for a move.

In my experience, the best thing to do when you’re being courted by other teams is to take a trip to their ground to meet the director of cricket and/or the coaches. That way you can all sit down to discuss aspirations and plans, the direction of the potential new team, and where they see you fitting in.

Sometimes there is an early contract offer. I’d doubt very much if players end up with a half-dozen actual contracts in front of them, before choosing the highest offer. Invariably a player knows where they want to play and who they want to be coached by, and on what surfaces, and where it best suits their family geographically.

It’s fair to say England’s Test team have had a shocker in the West Indies and have just gone 2-0 down as I write this. Looking at it purely as a fan, it’s so disappointing to have basically seen no contest. On the one hand it’s good to see West Indies playing strong cricket and developing that exciting fast-bowling unit we used to associate with them, and it’s great for the Test game to see them doing well. 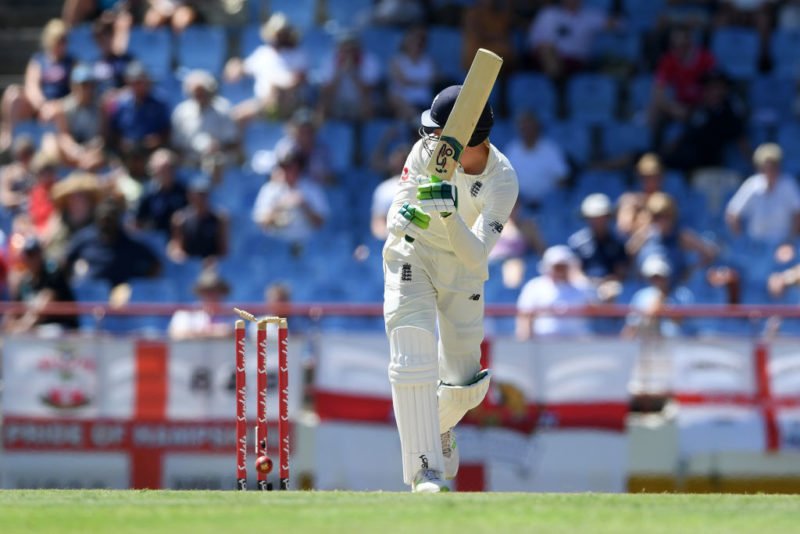 But where do England go from here? The same batting frailties have reared their head yet again. I know they’d won eight of their 10 previous Tests coming into the series, and that they’re formidable on home soil, but there are still too many question marks about the top three.

The balance of the team – with a handful of natural No.6s squeezed into the team in Bairstow, Buttler, Stokes, Moeen and Foakes – was all over the place in the first two Tests. There was no need to play that extra batsman. The balance of the team is critically important, in terms of getting the right combination of bowlers in place to give the team the best chance of winning that match. 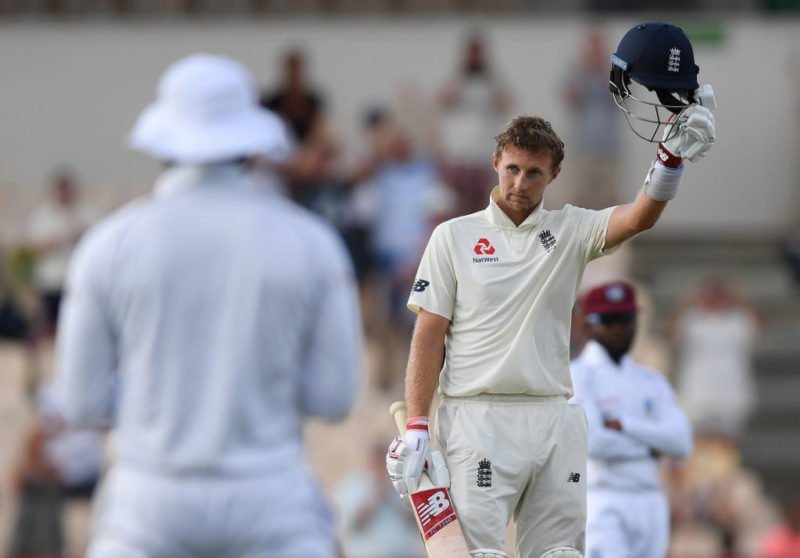 Time for Root to return to No.3 in the order?

It’s not straightforward though. As far as I can see Jennings and Burns are two of the best openers in county cricket, and form suggests that they have earned their chance. But neither has nailed down a place for the Ashes summer yet, while Bairstow is not a Test No.3 batter. Although a talented and fantastic player, he is best suited to No.5 or No.6. Trying to shuffle him around just to fit others in doesn’t work. Root may have to be forced to take the No.3 mantle in due course.

To be considered a truly top side they will have to be more consistent and find a balanced team that works. Test-match batting is an old art that appears to have died off a little, and it’s tempting to think that the modern player and youngsters brought up on T20 and its life-changing riches have different priorities. That said, I’m sure there will always be room for a classic old-school-type opener with sound technique and mindset. They could do with a couple right now.