With England Lions securing a historic win over Australia A in February, ECB performance director Mo Bobat’s plans to recalibrate the side’s priorities appear to be coming together, writes Taha Hashim.

Last month, under the lights of the MCG, a tiny slice of history came to pass. Having failed time after time – on seven previous occasions to be exact – England Lions finally registered a win over their Australian equivalents in a nine-wicket romp.

Fear not if you remain uninitiated to the men on the fringes of the senior set-up, for there were some familiar names on show. Opener Dom Sibley hit 116 in the Lions’ first-innings total of 428, while Craig Overton – who has played in the last two Ashes series – took six wickets in the match.

Significant performances came from the uncapped too; Essex’s Dan Lawrence top-scored with 125 and Sussex’s Ollie Robinson took seven wickets. The result followed on from three wins out of three on the one-day leg of the tour and a draw against a Cricket Australia XI after a substantial first-innings score of 613-8. This is not how things usually work in Australia; England’s senior side have lost nine of their last 10 Tests in the country.

This was a groundbreaking moment for the Lions and no less surprising for it. “I was slightly alarmed when I saw it was the first time we’d beaten Australia A ever,” admitted Mo Bobat, the man entrusted with building England’s talent pool as the ECB’s performance director for men’s cricket, upon his return from Australia. 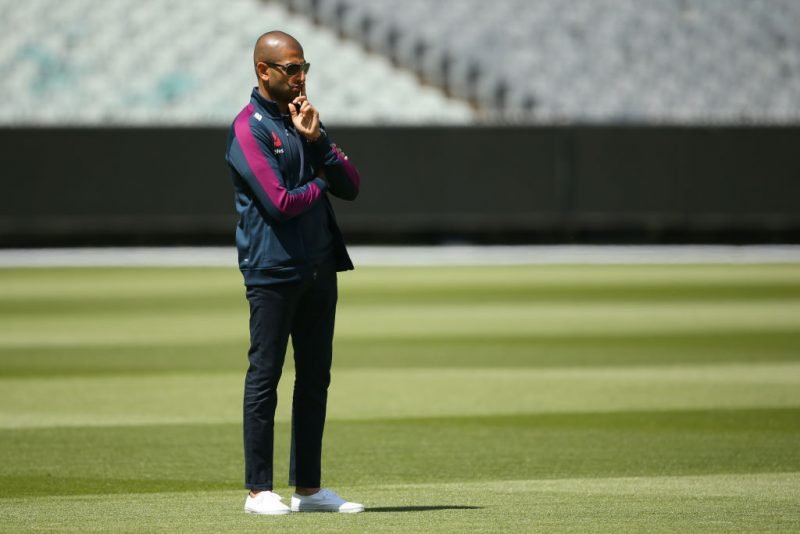 “I remember briefing the players at our camp in January. I talked at length about what it takes to win in Australia and the way we wanted to approach getting results. It’s not rocket science, but we talked quite a lot around making the most of first innings.

“Of the four times we had won in Australia over the last 20 years, I think in three of them we scored 500-plus in the first innings, someone had batted for more than four or five hours, and bowlers had put in something like 40 overs in the game – so it was about framing into context what it actually takes to win in Australia.”

Bobat’s pronouncements were public too. “For us, the key purpose of the tour is learning how to win in Australia,” he told the media prior to the departure of the Lions. They’ve done what he asked for in what has been a rewarding first winter in the job for Bobat, who was promoted from his role as player identification lead last October.

Articulate, intense and unwavering in his responses, Bobat seems intent on shaking things up in the Lions set-up. “In recent years if you purely looked at win percentage, I don’t think our ‘A’ team win percentage would probably be as high as we might have liked it to be,” he said, even if the development of players remains the top priority.

Furthermore, whereas previously the side has been seen as the last step before full international honours, now there is recognition that even more established names can drop back for an educational top-up of sorts. It explains why Sibley, Zak Crawley and Dom Bess were sent to Australia in between Test assignments in South Africa and Sri Lanka.

“A reassuring thing that I’ve started to communicate this winter, that people have started to get their heads around, is probably moving the Lions from being viewed as a programme that people might pass through on their way to playing for England – which I’m not that keen on as a mantra – to it being a range of experiences and expertise that players can access based on their needs.

“So we might have England players, as we saw this winter, who then drop back down and get a bit more exposure and experience, and then go again.” 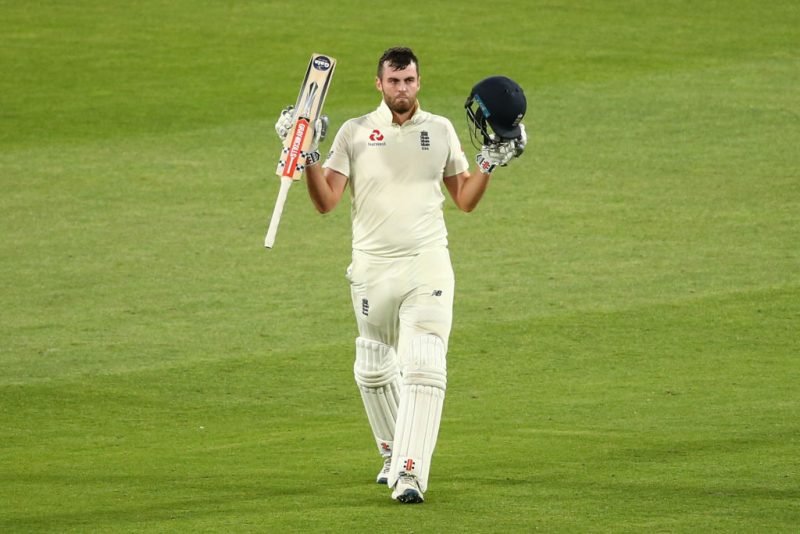 Dom Sibley celebrates reaching his century against Australia A

Talking about accessing a “range of experiences” gives off a certain ‘gap-yah’ vibe to a tour with the Lions, with players just a pair of harem pants away from finding themselves. But with Bobat there are specifics, and those specifics relate to an Ashes tour late next year. While he talked about the World Test Championship as another mountain to climb, and of the Lions tour as encompassing multiple objectives, it’s difficult to waver from the messages that have been put out publicly: the 2021/22 Ashes is the current end goal for the Test side, and that’s what signalled the need for the triumvirate of Sibley, Crawley and Bess.

“Prior to all of their England call-ups, I had sat down with all of their directors of cricket and mapped out what their winter might look like. When they then subsequently got picked for England, it made it right for us to review the original plan.

“Playing a game at the MCG against Australia A felt like something we should try and bank as an experience for them. Because we wouldn’t want to get to the Ashes in two years’ time and for them to experience all of that for the first time.

“It isn’t just what you get on the 22 yards, it’s being on that flight for that amount of time, it’s being in that country and dealing with Aussies just in and around the cricket itself. There are a number of things that you get from that that I would put into that relevant experiences category – dealing with the jet lag, walking out of the MCG through the tunnel. All those types of things, to get that first time, when it really matters, is probably asking a lot for a player, so banking some of that earlier is useful.”

The minutiae of detail is telling of the desperation to ensure another trip to Australia isn’t cataclysmic. It’s consequently a bit of a surprise that Bobat isn’t a fan of introducing the red Kookaburra ball to county cricket when the Sheffield Shield has used the Dukes ball for the post-Big Bash section of its season since 2016 to boost Australia’s own chances of success in England. Last week Joe Root, speaking to The Telegraph, promoted the use of the Kookaburra for half of the Championship season to benefit his own side.

“I’m not totally sold on the idea because I don’t think we know how it’s going to behave in this country like it does there,” said Bobat. “Our outfields and our pitches aren’t as abrasive, so you’re probably not going to get it to behave in the same way that it would anyway. I think we’re making a bit of an assumption to think that it does.

“I’m also, I guess, slightly mindful of the opposite: we play half of our games at home so making sure we’re really good with the red Dukes is probably my view.”

It’s a measured point and a reflection of Bobat too. When discussing the MCG victory, he added the caveat of the swinging pink ball under lights helping level the playing field “from our perspective”. Furthermore, he made it clear once more that he believes county cricket alone will not produce international cricketers. His words are calculated and so is his thinking. Whether such precision can undo years of trauma in Australia for England’s senior set-up remains to be seen.

The best thing is, there are still three more to come