Jofra Archer with his tearaway pace and big bag of tricks could help add variety to an already well-rounded England attack, and the selectors are not ruling out the prospect of bringing him into the national side for the World Cup.

Under new ECB rules, the Barbados-born Jofra Archer will become eligible to play for England some time around March 2019. 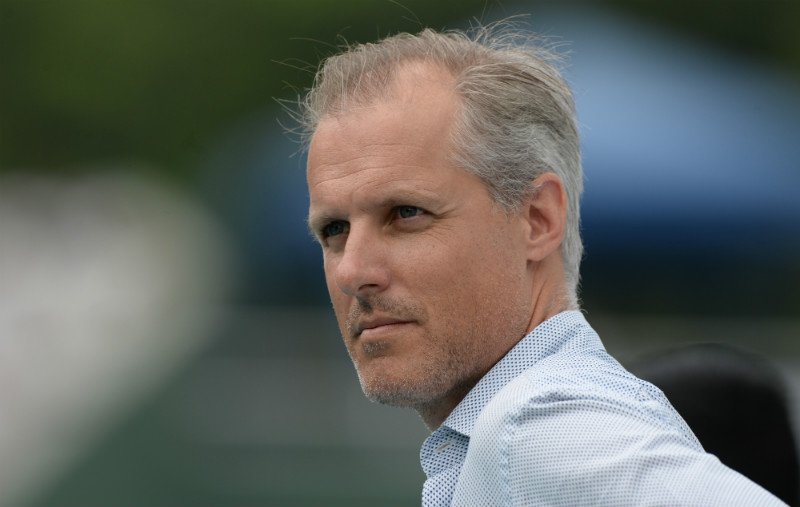 “As a selector, you try and keep things as simple as you possibly can”

“I’ve not spoken to Jofra. As it stands now, he was not available so we did not consider him for selection,” said Ed Smith. “As a selector, you try and keep things as simple as you possibly can: who is available and of those available, what’s the strongest possible squad?”

Following the West Indies tour, England aren’t scheduled to play any cricket until they announce their preliminary World Cup squad on April 23, which means the selectors won’t be able to trial Archer before they announce their squad for the marquee event at home. But, Smith hinted that Archer could still be in with a chance.

Do you agree with the chosen touring parties?https://t.co/c7o2TvO1bD

“To be honest with you, I wouldn’t rule anything out. I don’t really believe in ruling things out. If there are other players who become available and we think they’re worthy of consideration then we’ll consider them. Try and get the decisions right one by one.”