An ECB Cricket Disciplinary Commission (CDC) hearing on Thursday July 4 will decide the penalty for Nottinghamshire batsman Joe Clarke, who has been charged with bringing the game into disrepute by breaching an ECB directive.

Clarke, along with Yorkshire’s Tom Kohler-Cadmore, was stood down from England Lions’ tour of India in January, after it was found that the duo were part of the WhatsApp group that formed key evidence in the rape trial of Worcestershire’s Alex Hepburn. Clarke will now face the Disciplinary Commission to answer the charges laid down on him late last month.

Hepburn, who in April was found guilty of rape and jailed for five years, was, along with Clarke and Kohler-Cadmore, part of a WhatsApp group that was described as ‘pathetic’ by the judge in the Hepburn hearing, and was told to record disrespectful sexual messages about women.

ECB had stated in May that both Clarke and Kohler-Cadmore will not be available for selection, for England Lions or the national team, until the conclusion of the hearing. 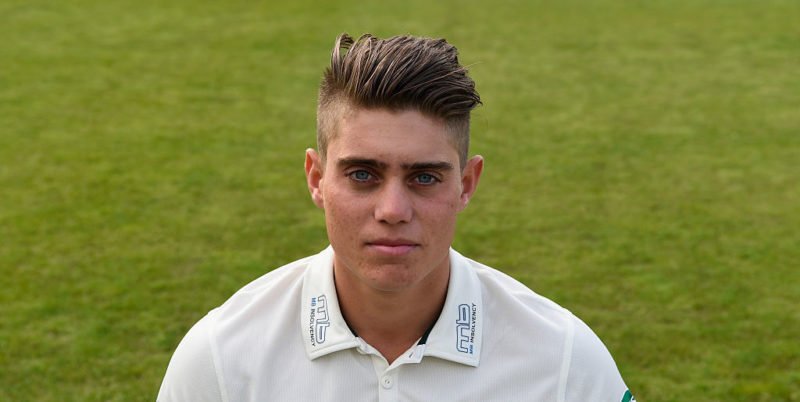 Nottinghamshire head coach Peter Moores hoped that ‘closure’ will help Clarke focus better on his game; the struggling 23-year-old has failed to post a single 30-plus score in his last five first-class matches.

“Joe’s situation will come to a close quickly now,” Moores was quoted as saying by ESPNCricinfo. “If I have a view, it’s that there needs to be closure so everyone can move on with his game. For the matter to reach a conclusion would be good for him.”

Born in Shropshire, Clarke was signed by Nottinghamshire on a four-year deal from Worcestershire, in September 2018. In 71 first-class matches so far, Clarke has scored 4,317 runs at 37.53, with 14 centuries – 12 of which came by the age of 22.

“Assessing the impact something has on a player’s game is never an exact science. You never know exactly what is going on in someone’s head,” Moores said.

“But Joe’s approach to his cricket has been top notch. He works hard. What happened with him is a tough one, he has to work through it.”