Australian batsman Joe Burns is set to be away from cricket for an indefinite period, after it was revealed that he has been suffering from chronic fatigue syndrome over the past year.

A statement by Queensland Cricket said that Burns was diagnosed with a ‘protracted post-infectious fatigue disorder’, beginning with a viral infection that first troubled him in October 2018.

“Joe is currently undertaking a treatment period of rest and recuperation. A definite prognosis for recovery is unavailable at present; however, it is anticipated he will be fully available for cricket in the near future,” the statement read.

Thanks for the messages. Good to get a diagnosis and know what was going on. Everything is positive and plan to have a bit of rest now before getting back into full training soon. https://t.co/UnfHqnTNl0

Despite the disorder, Burns ended the 2018-19 Sheffield Shield as the top run-getter for Queensland, aggregating 685 runs in 10 matches. He also represented Brisbane Heat in the 2018-19 Big Bash League, where he played five games. 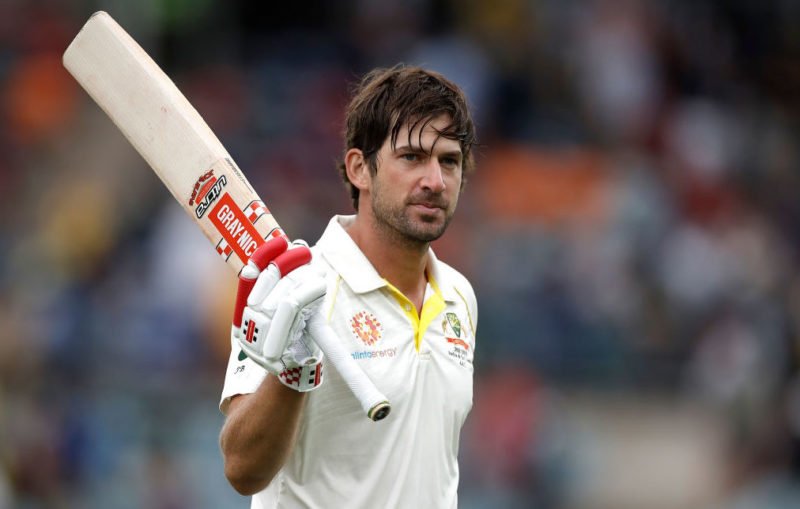 Burns hit a career-best 180 against Sri Lanka in February

The 29-year-old, who debuted against India in the 2014-15 Test series at home, returned to the longest format against Sri Lanka earlier this year, partnering Marcus Harris at the top in David Warner’s absence. He hit 180 in the second Test in Canberra in February, in what was just his third Test since November 2016.

Related Story: The number of Tests each side is likely to play in 2021

Burns was one of Lancashire’s overseas signings ahead of the 2019 season, and was slated to play ten games for the county side. He debuted against Northamptonshire last month, but could manage just one game before he cut short his stint to return home, citing personal reasons.

The uncertainty over his return has cast a shadow on Burns’ chances of playing this year’s Ashes series, which begins on August 1 at Edgbaston. In April, Burns missed out on the 14-man Australia A squad that is scheduled to play Sussex, in three four-day matches, and England Lions, as well as the senior Australia side, ahead of the Ashes.

Queensland posted an update on their website, with CEO Max Walters extending full support to Burns. “We wish Joe the best in his recovery,” he said, “and look forward to helping him make a successful return as soon as possible.”