After his century against Sussex for Australia A, opener Joe Burns said that he isn’t stressing over a spot in Australia’s Ashes squad, or his position in the batting order.

In his first competitive match since returning from a fatigue illness that had kept him away for over a month, Burns showed little rust, en route to 133.

Burns’ form suddenly gives Australia a wealth of opening options for the Ashes later in the English summer. Marcus Harris has been in good form and also made a century in the same innings. David Warner, having returned from a one-year ball-tampering ban, has been prolific in the World Cup 2019 and is expected to resume duties in the Test set-up too. 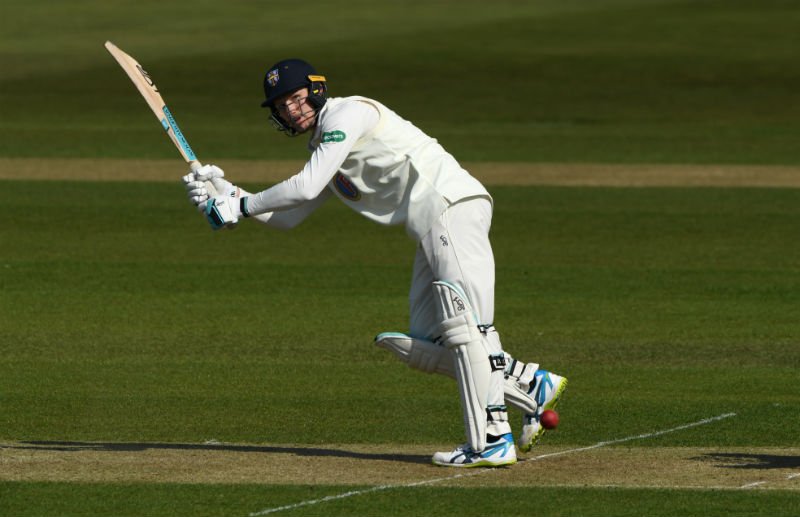 Cameron Bancroft, the Durham captain, has been in good form at the top of the order

Meanwhile, Cameron Bancroft is leading Durham from the front in the second division of the County Championship, with 690 runs from 15 innings so far at 49.28, including two hundreds and three fifties.

In this landscape, Burns seemed happy to accept that he might not retain his spot in the side, especially as an opener, but said he was flexible to fill in other spots in the batting order. A place at No. 3 might open up if Usman Khawaja fails to recover from a hamstring injury that’s ruled him out of the World Cup, but Burns hoped the incumbent can be back in time.

“I feel comfortable anywhere, I’ve batted in a lot of different positions in the order in the past,” he said.

“Hopefully, ‘Uzzie’ is there. He’s made that No. 3 spot his own and is a really integral part of the Test team. I was shattered for him. Hopefully, it’s not too bad. It’s a cruel game sometimes.”

Burns was also pleased to see Harris, with whom he opened during Australia’s most recent Test series, against Sri Lanka in February, score runs aplenty, and brushed aside talks of competing with each other for a place in the Test team.

“As openers, you’re always working as a partnership, trying to get through the partnership and helping each other out in the middle,” Burns said.

“‘Harry’ [Harris] has had a tremendous season and done extremely well and made plenty of runs… You don’t really look at each other competing for spots.”