Things were a bit different in his day. Today, those players snapped up in the IPL auction for the 2018 edition can expect world-class treatment when they travel to India ahead of the tournament opener on April 7. But back when Sobers and his West Indies team of 1958 toured the country, the experience of visiting players was somewhat different.

“It wasn’t only on the field”, Sobers said. “It was the injections you had to take. I remember you used to get an injection for Cholera, and I once went to sleep and when I woke up I couldn’t feel my hand, I didn’t know what the hell it was! And then I remembered it was that bloody injection I had in order to go to India.”

“Now India is the place that everyone wants to go to, and their cricket has improved out of all proportion”

“A lot of English players didn’t want to go to India because of the inoculations and everything else”.

Indeed it was a common theme during the 1960s and 1970s that foreign teams would struggle to convince their whole squad to tour India. A mixture of rising political tensions and fear of the local cuisine was often enough to put players off. Geoffrey Boycott stayed clear for most of his career based on the fact he had had his spleen removed as a child, making him more susceptible than most to infections – seen as something of an occupational hazard in the sub-continent at the time. As recently as 2001 Andrew Caddick and Robert Croft opted out England’s tour based on their security fears following the September 11 attacks and the subsequent bombing of Afghanistan.

But since then, things have changed.  “There’s no comparisons between the past and the present”, Sobers continued. “Now India is the place that everyone wants to go to, and their cricket has improved out of all proportion, and they have some beautiful players.” 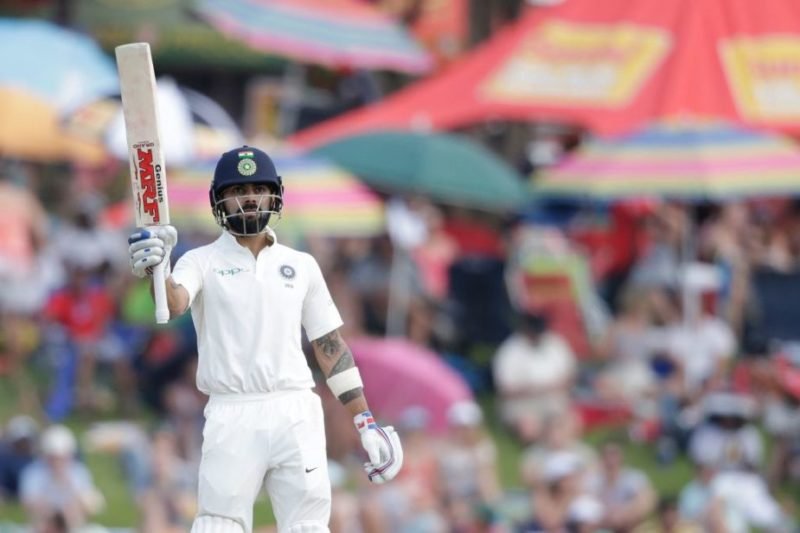 Virat Kohli is the richest cricketer on the planet

India is now seen in the cricketing world as the place to be. The national side, captained by Virat Kohli, are top of both the Test and one-day international rankings, and second in T20I rankings. Their star men appear on billboards throughout the major cities, on television adverts, and everywhere in between. The Indian Premier League, approaching its 10-year anniversary, is the world’s flagship domestic tournament and the riches it brings to players would have been beyond imagination just a few years ago. Kohli was the only cricketer in the 2017 Forbes top 100 best-paid sportsmen in the world. India has become the centre of the cricketing universe.

The 2018 IPL auction once again paid out massive sums for the world’s best players, with some of the game’s big names missing out on a gig. As many as 218 of the 578 players up for auction this year were foreigners. Only a maximum of eight is allowed per team, which meant many were left unsold. The opportunity to play on what can now be considered more or less the biggest stage of all, coupled with the massive personal financial rewards, is an irresistible allure for cricket’s global stars.

And as Sir Garfield says, “The game [in India] has completely changed now – it’s a wonderful game to watch.” For those who get bought for life-changing sums of money and play in front of thousands in the IPL, it’s much more dream than nightmare.