Australia’s bowlers are “about to explode on the world stage”, according to former captain Ricky Ponting, who predicts his country will triumph 4-0 in the 2017/18 Ashes series.

Ponting, who retired from Test cricket in 2012, joins Michael Vaughan, Adam Gilchrist, Geoffrey Boycott, Graeme Swann and Damien Fleming in the BT Sport commentary box this winter, and it’s safe to say he’s in a buoyant mood heading into the series.

The former Australia No.3, who hit eight Ashes hundreds, is excited by the current side. “Warner and Smith are two of the better Test match batsmen in the world,” says Ponting. “Usman Khuwaja has a great record in Australia and Peter Handscombe has started his career in a very positive way. But then I look at the bowling line-up and that’s where this Australia team is very much on the way up. In [Mitchell] Starc, [Josh] Hazlewood and [Pat] Cummins, you’ve got three guys who I believe are about to explode on the word stage.

“We’ve seen what Hazlewood and Starc are capable of, and Cummins has six or seven months of good international cricket behind him and looks like he’s in control of his injury issues. Then you’ve got Nathan Lyon, who’s got an absolutely outstanding record in Test match cricket for Australia – although he does it in a very unheralded way. That could be a huge advantage for Australia.”

We’ve seen what Hazlewood and Starc are capable of, and Cummins has six or seven months of good international cricket behind him

So, what is Ponting’s prediction for that all-important first Test in Brisbane? “Australia will be thinking they’re going to a place where they’ve got a great record and going into conditions that all Australia players know very well; conditions a lot of these England players wouldn’t have played in before,” he says. “A lot of these factors are pointing in the favour of the Aussies but you still got to go out and execute it when it matters.” 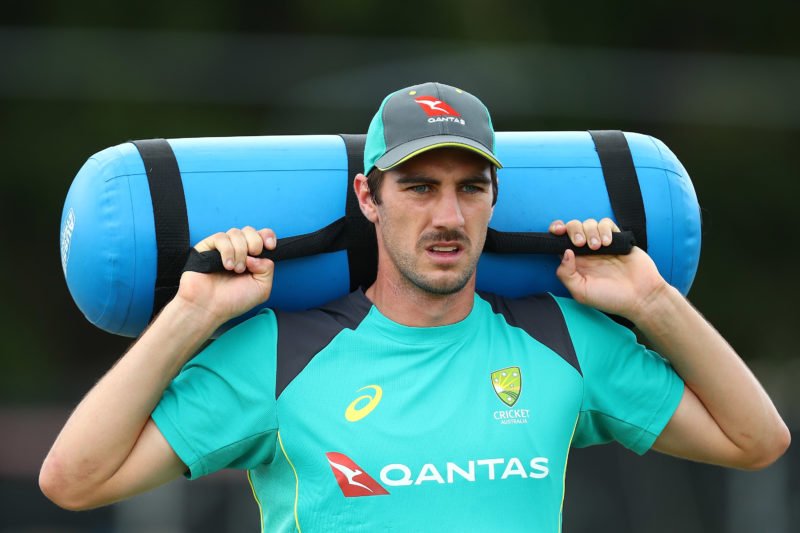 Ponting is also backing England’s Chris Woakes to have a strong series, insisting he’s not one to underestimate. “Woakes is a terrific bowler who has improved a lot, and he’s actually one the Australians should be focusing on,” says Ponting. “He’s a bit quicker than a few years ago, has a good bumper, swings the new ball and pitches it up, so he’s a dangerous customer. There’s a bit more pressure on Moeen [Ali] with the bat, who can’t go out with the same flair now there’s a bit more responsibility on his shoulders. Will he like that?”

But if Australia play anywhere near their peak, England will find it very hard to win a game

Pushed on a scoreline prediction, Ponting feels a whitewash is potentially on the cards. “I really think it will be hard for England to win on this tour and that’s not just with an ex-Australia captain’s hat on,” he adds. “That’s having a good long think about where the two teams are at and what conditions they’re going to be playing in over the next few months. I’ve said 4-0, but I’ve also said that England’s best chance of winning is in Adelaide, considering the conditions we’ve had in the day-night Test in Adelaide on the last couple of occasions – there’s been a bit more grass, which has offered assistance to the Australia bowlers, and that will be right up the alley of the England seamers. But if Australia play anywhere near their peak in the next couple of months, England will find it very hard to win a game.

Ponting feels England will not be able to fill the Ben Stokes void. “Stokes is such a huge loss,” says the man involved in 20 Ashes victories. “You take him out of that side and it leaves a huge hole with bat and ball. At some stage Broad and Anderson are going to have to bowl a lot more overs than they’ve bowled in the last couple of years when Stokes has been in the side, so that straight away will have an impact.

“When he comes back into the side he’ll be a lot wiser. The pitfalls of being an international sportsman – he’ll learn that pretty quickly. He’s always lived his life on the edge to a certain degree and that’s how he’s played his cricket, and that’s why he’s been able to have the impact he’s had in the game. When I first started playing international cricket, we used to have a few rat bags in the Aussie team – me being one of them! We’d enjoy ourselves when we could, but when it was time to switch on and train, and then go out there and perform, we were always in the right shape and frame of mind to succeed.” 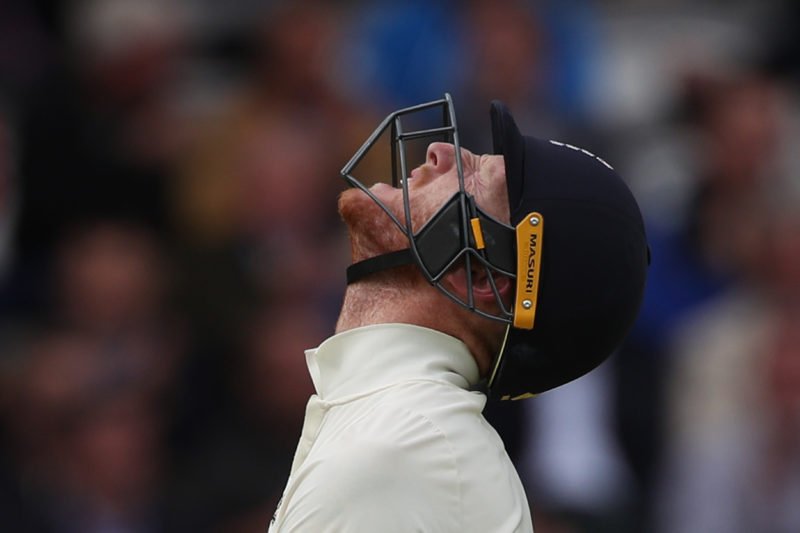 Would his 4-0 prediction change if Stokes was available? “Yeah, I would have probably said 3-1 if that was the case,” Ponting chuckles. “He’s been one of the standout players in world cricket over the last few years, and they’ve got to find two players now to fill that void. They’ll miss not having someone like Ben Stokes coming in at six, dictating, and getting on top of game. The team’s never about one person, but when it’s the most pivotal player in your line-up it makes your job a whole lot harder.”

Watch The Ashes exclusively live on BT Sport with coverage of the first Test from 11pm, Wednesday November 22. Never miss a moment with daily highlights on BT Sport, as well as short highlights available for free every evening from 7pm on www.bt.com and on the BT Sport App. For more information, visit www.BT.com/sport