England Test captain Joe Root opens up on a tricky winter and his conversion issues, with Ben Gardner.

“I wish there was a secret formula, if anyone’s got one please shout!”

You can hear the exasperation in Joe Root’s voice, and as he looks round the room at the four of us gathered to interview him, what he’s saying doesn’t feel like a piece of rhetoric, but a genuine request to help solve what may come to be seen as his defining struggle as a batsman: his conversion rate of fifties to centuries. 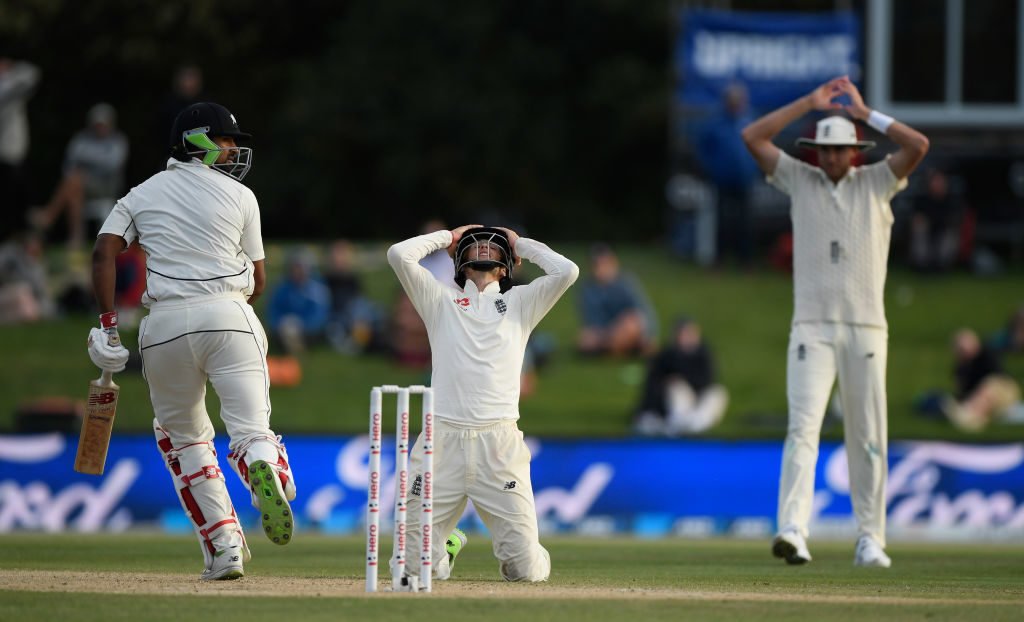 What started as a slight flaw has progressed to the point where his conversion rate is among the worst of all time – of the 78 batsmen who have scored over 5,000 runs from Nos.1-5 in Test cricket, Root’s conversion rate of 26 per cent is the third-worst, ahead of only Michael Atherton and Stephen Fleming. The issue reached a head over the winter as Root raised his bat to celebrate a half-century on seven occasions, equalling the record by an English batsman in a single away season, but left Australia and New Zealand with a high score of 83 across the seven Test matches.

“By my own standards I didn’t have the winter that I would have liked,” he says. “It is quite frustrating. I’ve definitely got the hunger to churn out big scores but I haven’t managed to get past 70 or 80 this winter, so that’s a big driver in itself for me, to go on and make huge scores and win games once I get in. You don’t just help contribute to a total, you really set a benchmark and lead from the front as well.”

It’s important not to overstate the scale of the problem. Root’s Test average of 52.63 is still the third-best – after Len Hutton and Ken Barrington – of any Englishman since the Second World War, because while he is among the worst at converting fifties to hundreds, he is among the best – third in fact behind Steve Smith and Don Bradman – at getting to 50 from 0, doing so 42 per cent of the time he bats in the top five.

“The counter argument is that I’ve been very consistent and keep putting myself in those positions where I’m 50/60 not out,” he says. “If I can continue to do that, I know I’m a good player and that I’m capable of making big scores against the best teams in the world. I have to keep believing in that, believing in the process, work as hard as I can in training and set a good example for the rest of the team.”

It’s the only thing former vice-captain Ben Stokes thinks is separating him from being the best in the world. “I had a chat with Warnie about this, because I don’t see it,” Stokes told the Guardian. “Look at his average [52.6] and all the runs scored – why do people have a big thing about not converting? He said Joe is a great player but this is what can make him one of the greatest. When it clicks – and that is coming – those scores will become 150s and 200s.”

So what will it take for Root to click? As his plea above shows, the man himself doesn’t yet have the answer but he is hellbent on finding one, seeking counsel from whomever he can.

“A lot of people have their own opinions on it and I’ve been fortunate to speak to some magnificent players, past and current, and get their views on it,” he says. “I’ve got to find something that works for me. Everyone’s different, and I’ve got to find a formula that fits around the way I play and how I want to think about the game.” 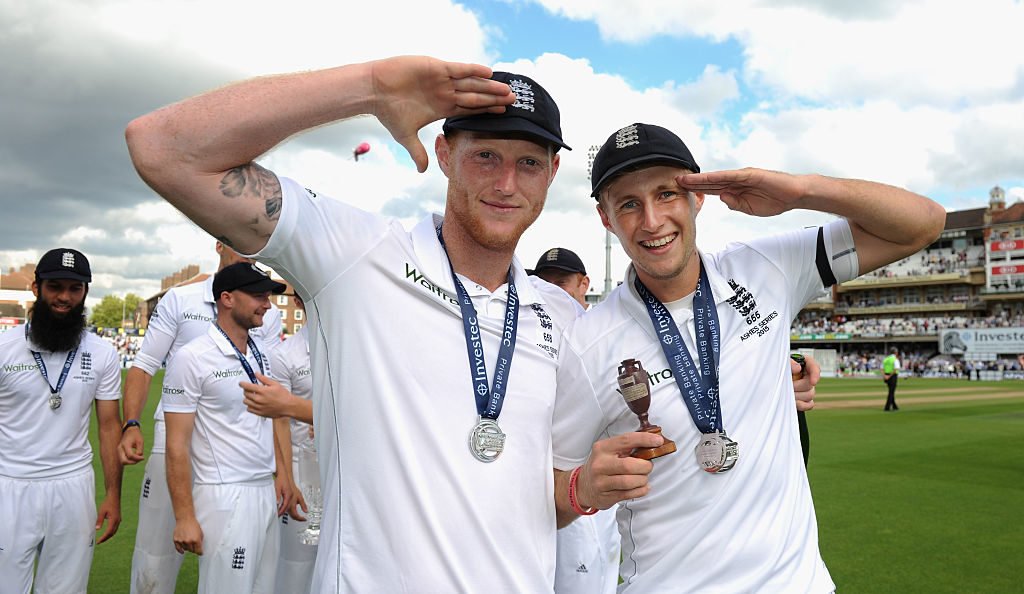 One popular opinion, voiced strongly by Graeme Swann since before Root’s appointment as captain, is that the burden of being England’s Test captain and main batsman is too much for one person to bear, though the man himself doesn’t give the theory much weight.

“You look around the world at Virat Kohli, Steve Smith and Kane Williamson, they’ve gone to another level with the captaincy,” says Root. “I don’t see why I should be any different. I’d much rather look at it like that, and I want to set the example and lead from the front by making really big scores.”

It’s interesting that Root notes Smith as an example to follow. The Australian’s record as captain is phenomenal – he averages 70.36 in the role, the second-best after Bradman for those with more than two games as leader. But some have argued that so mentally fatigued was he by the dual strains of carrying and leading his side that his decision making was impaired to the extent that he was persuaded to take part in a ball-tampering scheme that saw him banned for a year. 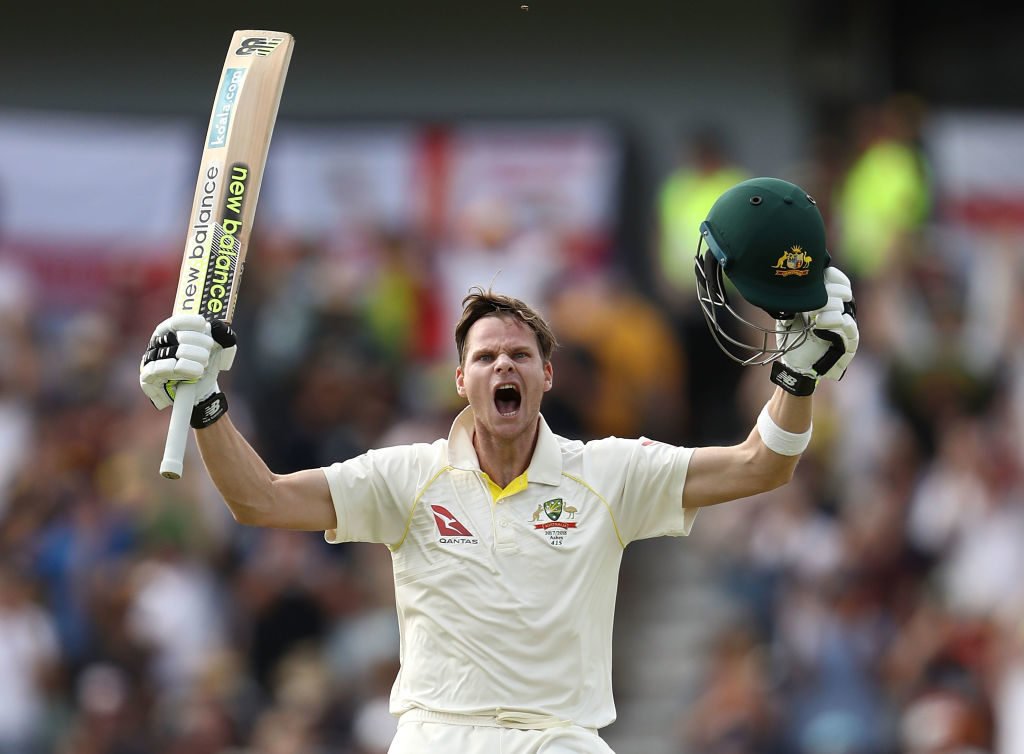 Steve Smith excelled with the bat during the Ashes, but the mental strain eventually took its toll

Adam Collins wrote in the Guardian: “Smith commented pre-Test that he was exhausted, echoing similar remarks before the recent one-day series against England where he said he hadn’t felt like batting. This is a player who has also admitted he barely sleeps during Test matches. Living and breathing something can make it toxic, and someone should have twigged that an out-of-sorts captain could make a blunder. Hindsight, sure. But that’s what support staff are for.”

None of this is to suggest Root might do something similar but it does serve to show just how severe the stress can be. Root often cut a world-weary figure over the winter that brought more than its share of on- and off-field strains, and it is something that should continue to be monitored going forward. But in his case, it appears that he and others are looking out for his well-being and making sure he takes what time off he can.

“On long tours you’ve got to find ways of staying calm and getting away from the game,” the England skippers says. “I like playing golf, sometimes I’ll take the guitar and play that a little bit. I was very fortunate for a majority of the time having the family out there, being able to see Alfie grow up a little bit. That was very important for me, it would have been a very long winter if I’d come back and missed such a crucial part of his growing up. I’m really thankful they were able to come away and spend so much time with us. I think more than anything you need to find ways of staying calm, staying relaxed, switching off and keeping yourself refreshed.” 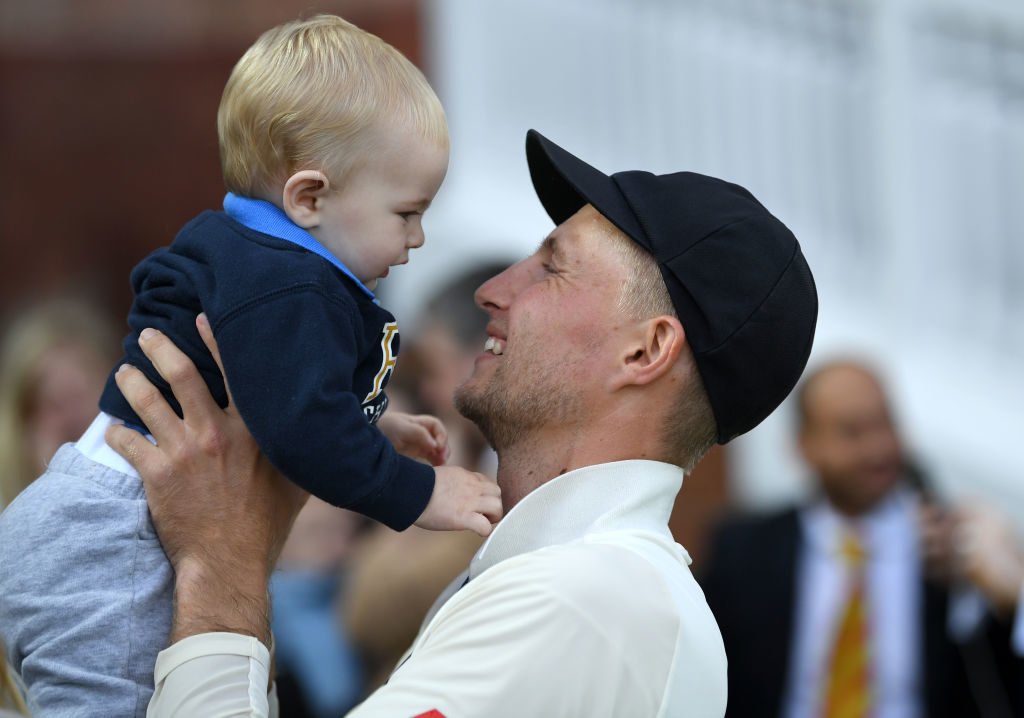 What shouldn’t be in doubt is Root’s qualities as captain, which, oddly enough considering England didn’t win a Test, were on full display over the Winter. Perhaps it says more about the struggles of touring Australia but both in terms of results and ‘careers ended’ he can lay claim to having led England’s most successful tour down under in the last 15 years, this despite a myriad of controversies that beset his side from before the squad had even been announced.

“I’ve experienced a lot of different things over my short time as captain whether it be on or off the field which are tough to deal with. From that I think me and the side have got a bit tighter and stronger and we’ll benefit from that. Obviously we didn’t short-term but long-term, definitely – I think you’ll start to see that over the summer and I’ve gained a lot of confidence having come through a difficult winter.”

Tactically, Root showed a willingness to innovate, even employing the famous ‘Yorkshire Wall’ at Brisbane, and earned kudos for his willingness to talk frankly to his senior bowlers and even remove them from the attack if they weren’t bowling up to standard. He should take great heart in his side’s improved display in Christchurch, even if it didn’t result in a win. Removing him as captain should only be a last resort.

After the winter’s hard work – all of England’s Tests went to the fifth day, a strong riposte to adovactes of four-day Test cricket – Root, among with several other England players, was instructed to take some time off and sat out Yorkshire’s first two games of the season. That’s not to say he’s been taking a break from cricket entirely however.  A self-confessed ‘cricket badger’, not only has he been “winding up the missus by clicking over to the IPL whenever Corrie is on”, he’s also been helping set up The Root Academy, the launch for which he is speaking at.

After just over a month off, he will return to competitive action with a two-match tune-up for Yorkshire against Essex at Headingly and Surrey at The Oval before launching straight back into England’s next assignment against Pakistan.

They are an opposition with a special place in Root’s heart he made a monumental, near-flawless 254 against them at Old Trafford in 2016. It’s an innings that he still remembers fondly. 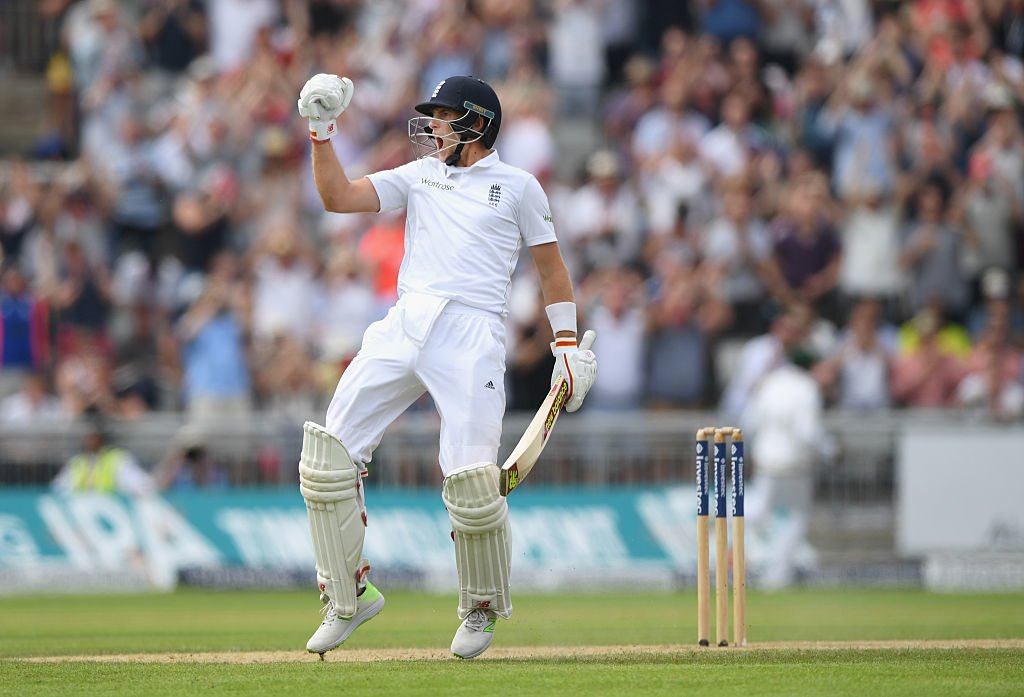 Root celebrates during his spectacular double-century against Pakistan

“In the first Test against Pakistan I played two really bad shots to get out having got starts, so for me there were plenty of things to prove – to myself more than anyone else. I wanted to contribute to that series and the summer of cricket. I hadn’t done it up to that point, and I remember going away and working really hard doing strong drills on things that were relevant and that I needed to work on, and going out there and being really ruthless in executing what I wanted to do.

“I left really well outside off stump – I felt I had been ‘got out’ a lot by left armers before that and found a way to negate that, which was important, and gained a lot of confidence for rest of series and beyond when facing left armers – and generally played risk-free cricket for most of that innings. I remember getting to 100 and being so frustrated at the way I’d played at the start of the summer and thought ‘this is my opportunity to make it really count and make it a really big score’ and I managed to do it that day. I felt in good touch as well, which helps. My feet were moving nicely and it all came together. Hopefully that feeling comes back at the start of the summer.”

At the time, the innings felt like a turning point, the moment we would look back on as when a great player became one of the greats. For whatever reason, that transition hasn’t quite occurred and now Root finds himself once again at a similar crossroads. Pakistan would do well to be wary of a player with a point to prove.