Sussex club captain Ben Brown believes The Hundred is “a challenge for domestic cricket to face and deal with” and argues that the money being spent on the new competition would have been better served to promote the T20 Blast.

The 30-year-old keeper-batsman says The Hundred is a “hot topic” in county changing rooms, with opinion split on whether it will benefit the domestic game as a whole. While several players have spoken out in favour of the new competition, including his own teammate Tymal Mills, Brown believes there is no need for an additional format. 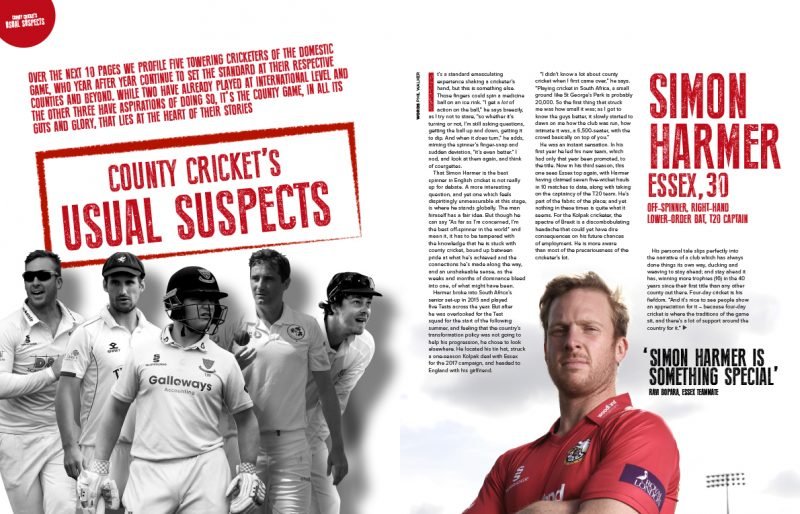 “I don’t see a need for The Hundred at all,” Brown told Wisden. “I don’t understand that. I think the product [county cricket], especially when it comes to T20, is fantastic. We’ve seen it this year. The Blast is sold out on a regular basis, the skill level is high.

“I wish the money had been used to market the Blast in a better way rather than just starting another format, because I don’t see a need for another format. It’s certainly not less complicated. People are saying it will be, but I don’t think it will be. Ideally we would have marketed the Blast a lot better and just gone with that.”

"If people really step back and think about the health of the game, then there’s no need for The Hundred"

Sussex were one of 15 first-class counties to vote in favour of a new tournament in 2017, with Middlesex and Essex the only two to vote against it and Kent abstaining. However, Hove will not be one of the eight host venues for The Hundred and while it will continue to stage T20 Blast fixtures, some county supporters fear the existing competition will become increasingly marginalised.

“I saw somebody saying the people who are in favour of the Blast are either going to make money from it or be involved in it,” says Brown. “I think you’ve got to be honest and say that there are some cricketers in our dressing room, in all dressing rooms, who are ready to make money out of it, and I think we’ll all benefit financially. But I think if people really step back and think about the health of the game, then there’s no need for The Hundred. 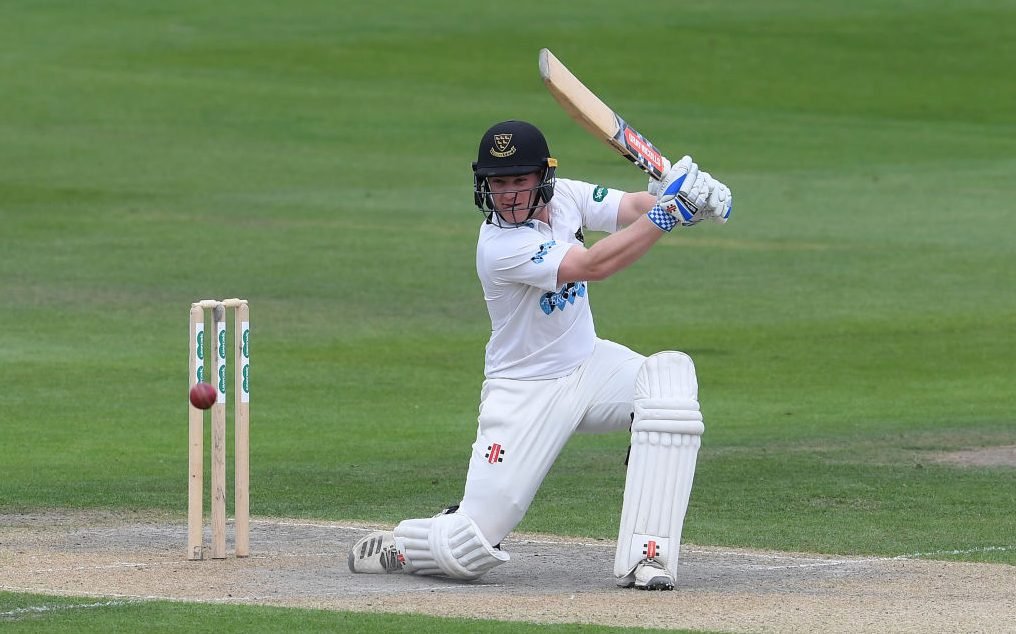 “Certainly everyone’s entitled to their own opinion. T [Tymal Mills] is a T20 player, a short-format player only, so of course he’s going to be excited about it, and that’s fair enough. You’ll have other guys that will have the opinion that it’s a waste of time. I guess everyone sees it from their own point of view.”

Brown says the move to introduce a new competition is the latest example of a game in flux, with county cricket feeling the strain of the greater opportunities available to players.

“I think it’s definitely a challenging time,” he says. “There is so much going on and so many other challenges for county cricket that it didn’t used to have to deal with.

“When I first started most guys were training in the winter together, unless they were playing for England, and in pre-season probably 95 per cent of people’s goals were to play the first Test match of the summer, and if not that then the one-day side. People’s goals were pretty straightforward.

“Whereas now there is franchise cricket and there are so many other things going on. Some guys are in one squad and not the other. I think county cricket is under a huge challenge at the moment. I don’t think The Hundred will make county cricket any better or easier, to be honest with you. I think it’s another challenge for domestic cricket to face and deal with.

“It’s also an exciting time. I don’t think there’s ever been a better time to be a cricketer. There’s so much to look forward to, to aim for, whether it’s in Test cricket or Twenty20 cricket, or anything in-between. Hopefully county cricket can stand up to the challenges that it faces.”

Ben Brown is one of five county cricket MVPs profiled in the September issue of Wisden Cricket Monthly, available to buy now