Wriddhiman Saha is a doubt for India’s Test against Afghanistan with a right thumb injury sustained during the IPL playoffs with Sunrisers Hyderabad.

Saha did not have the best of tournaments with the bat in this year’s IPL, but was an experienced head in the Hyderabad side before the injury forced him to miss last Sunday’s final, which his team eventually lost by eight wickets to the Chennai Super Kings.

As India’s first-choice Test wicket-keeper, the thumb injury is even more problematic, as it would likely cause serious pain anytime the ball hit his gloves, with Saha himself admitting he is unlikely to be fit for Afghanistan’s debut Test. 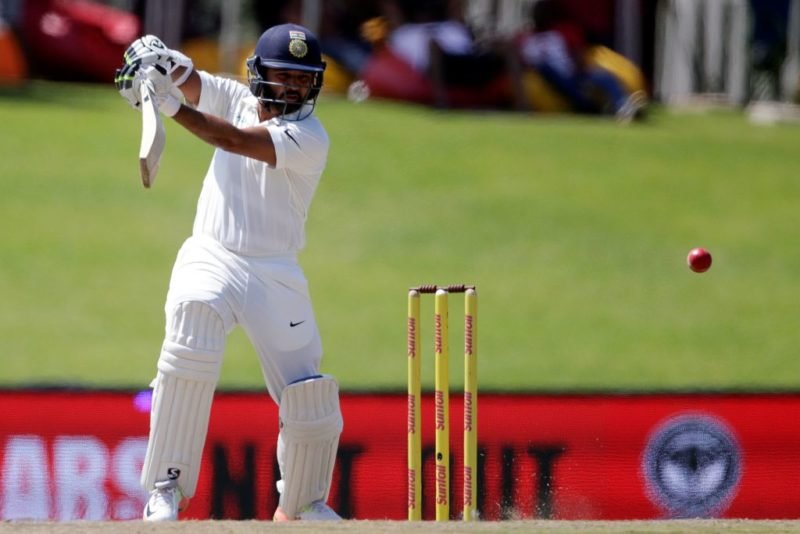 He is currently being evaluated by the BCCI on a daily basis until the results of an X-ray taken on the thumb, expected next week, will reveal whether surgery is necessary, which would almost certainly rule him out of the Afghanistan match but give him time to recover ahead of the Test’s in England, starting on the first of August.

“The BCCI is keeping a track of my injury on a day-to-day basis. The decision lies with them,” he told Times of India. “To be honest, I might not be fit for that game. It’s not in my hands.”

Saha’s injury occurred when he was struck on the hand by a bouncer from Shivam Mavi during the Sunrisers second IPL play-off fixture, after already missing six games in the tournament prior due to a shoulder complaint.

If ruled out, his replacement is likely to be Parthiv Patel, who made his return to the Test side at the beginning of 2018 in South Africa after more than a year out following the home series to England in late 2016.