Pakistan coach Mickey Arthur has called for Sarfraz Ahmed to return to batting form after the skipper’s place in the side came under scrutiny after he scored a pair in the first Test against South Africa in Centurion.

Arthur admits Pakistan would have wanted Sarfraz to score more runs but that he was performing his ‘core job’ as wicketkeeper exceptionally. 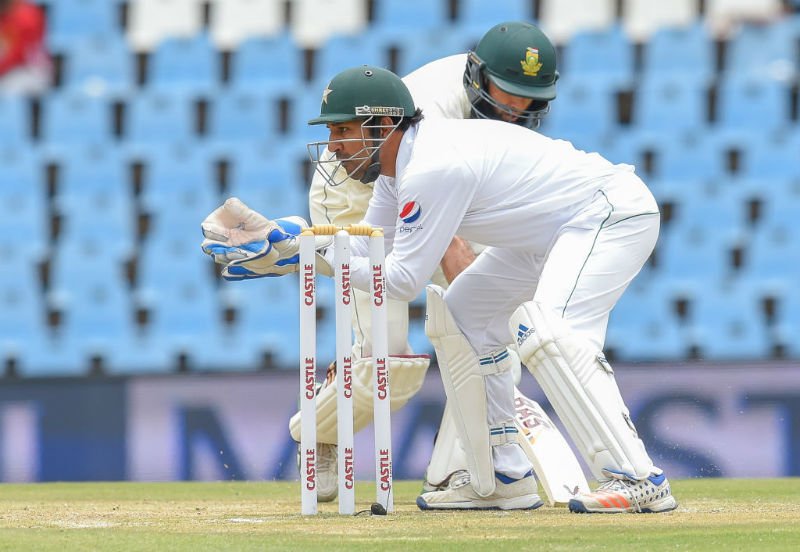 “I think we would have liked a little more from his batting but the one thing that goes unnoticed is that Sarfraz kept it 98 per cent in the Centurion Park Test match. The whole way through the UAE Sarfraz dropped three balls. And we talk about his core job, and his core job is to keep wicket first.”

The captain’s struggles are mirrored by that of the team’s. They lost their ‘home’ series against New Zealand 2-1 in UAE, and were then blown away by South Africa’s bowlers in the first Test. In the aftermath of that loss, batting coach Grant Flower said the mood in the dressing room hasn’t been the happiest. Arthur was more upbeat, however.

“I would never expect the dressing room atmosphere to be good when you’ve lost. But we’ve moved on. We’ve given some key performance indicators for this Test match, we’ve analysed our game from the last Test match and we’ve hatched a plan going into this one that hopefully if we execute we can get a positive result.” 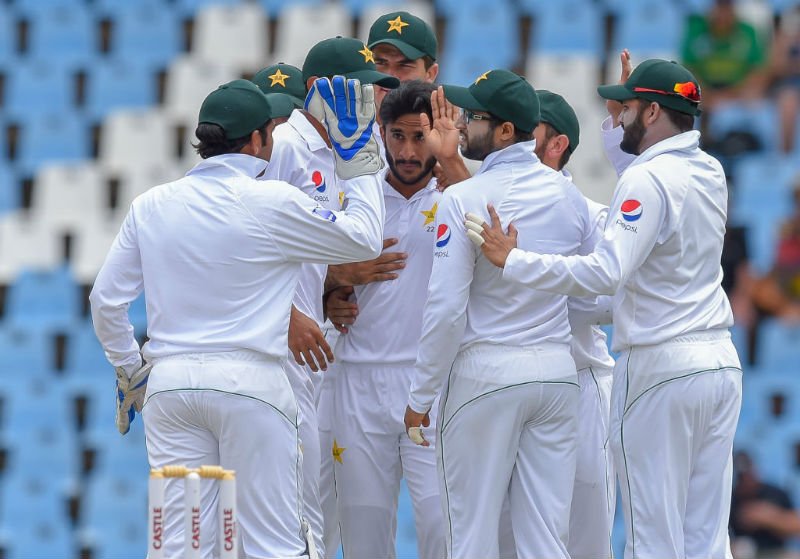 ‘We’ve hatched a plan going into the next Test match’

Pakistan have reason for optimism. The bowling attack is looking particularly lethal with the return of Mohammad Amir, who was sidelined for the home series against Australia and New Zealand due to loss of form, but has shown signs of renewed confidence. In the batting department, Shan Masood and Babar Azam performed well in the first Test.

Azam is fast shaping up to be the fulcrum of the Pakistan batting line-up. “I’ve always held it that Babar Azam has it in him to become an unbelievable batsman for Pakistan in all forms,” Arthur eulogised.

Masood has been in and out of the Pakistan team but made big runs in ‘A’ games against New Zealand and England Lions, and showed tremendous maturity in compiling a third-innings 65 in the first Test against South Africa. 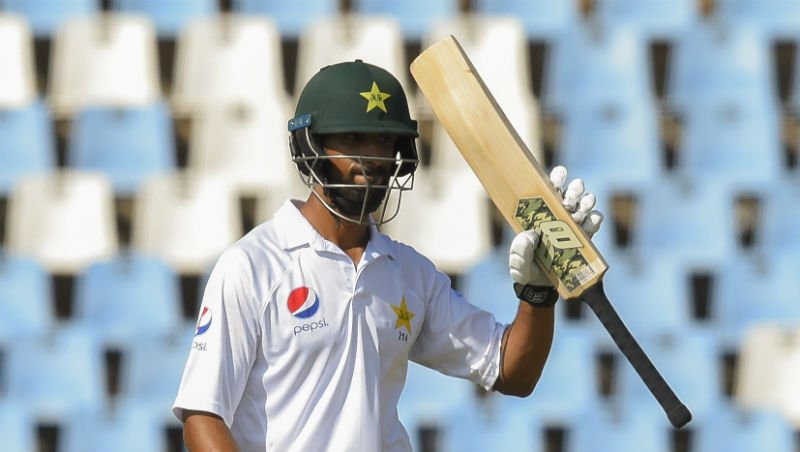 “Shan was outstanding,” added Arthur. “I think the key is that he’s gone back and worked hard on his game, and he got a lot of runs in the A team against New Zealand A, and the England Lions. So Shan Masood has done everything it requires to get himself ready and back to play in this environment.”

Related Story: Watch: Pakistan vice-captain Shan Masood falls to 90mph Lockie Ferguson in first ODI for nearly four years
One batsman whom Pakistan would like to perform more consistently is Asad Shafiq. The 32-year-old has an attractive technique and has played some notable innings, but has failed to hit the high totals his country needs. Arthur, however, has backed him to come good.

“I think he (Shafiq) is a very, very talented player,” he said. “I think he’s a phenomenal batsman. He’s played some key innings for us over the last two and a half years, albeit some of them at six. He’s compact and hits the ball well.”