His name will undoubtedly ring a bell with many followers of the English domestic game, but unsurprisingly the Daryl Mitchell named in New Zealand’s latest squad is not the current PCA Chairman.

Like his Worcestershire namesake, Mitchell is a right-handed batting all-rounder who can send down a few medium pacers.

Mitchell came through the youth setup at Northern Districts, and has spent all of his career so far connected to the club. He played two matches in their successful 2011/12 campaign, and became a first team regular the following year – scoring 709 first-class runs at 54.53, only Tim Southee averaging higher at the club that year.

Mitchell made his New Zeland debut in the first of their T20Is against India in February this year, hitting eight runs and bowling Yuzvendra Chahal to win the match. He was controversially given out second ball by DRS two days later. At the time of writing, he has played six T20Is for his country, his high score an unbeaten 25 against Sri Lanka in Pallekele. 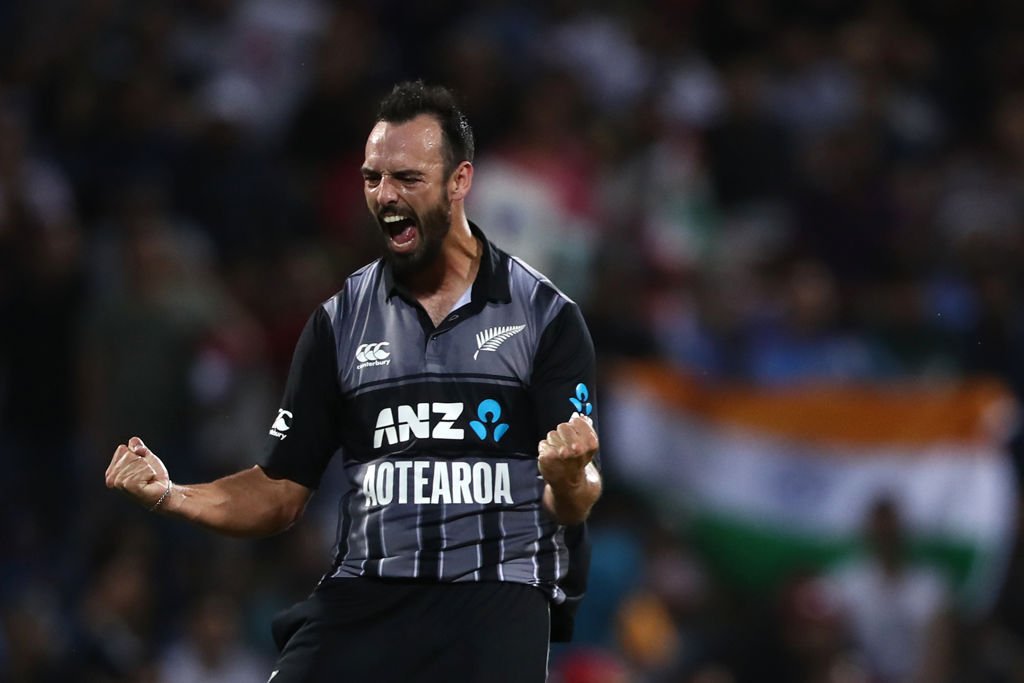 We are one game into the domestic season in New Zealand, in which Mitchell took 2-14 before hitting an unbeaten 170 from 264 balls. The challenge, of course, will be to replicate this on the main stage, something he has so far been unable to do.

On his father, the New Zealand rugby international John Mitchell: “It was cool growing up, I got to watch the All Blacks and the Chiefs train and be around professional sport which probably helped me create who I am and how I go about things today. At the end of the day he’s just my dad and he’s still a pain in the ass sometimes and it’s pretty normal for me anyway.”