PCB chief executive Wasim Khan has declared Pakistan are capable of  hosting a major ICC event again, and said it was important that they did, given the losses they have suffered due to the lack of bilateral series with India.

The PCB staged the Pakistan Super League in its entirety at home in March, as well as Tests and limited-overs series against Sri Lanka and Bangladesh over the course of the last few months.

The successful hosting of these series was a major boost to the PCB’s hopes of proving to the world that Pakistan was a safe destination for cricket – international cricket was boycotted in the country for most of the last decade, following an attack on the Sri Lankan team bus in 2009. 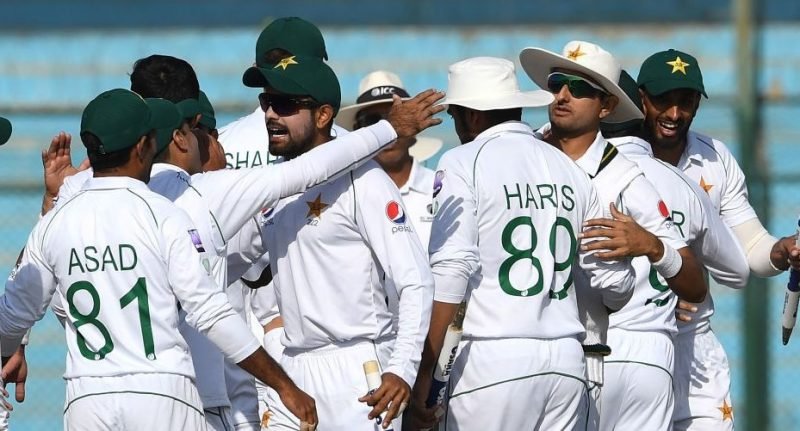 Political tensions historically have meant India and Pakistan haven’t played a bilateral series since 2012/13, when Pakistan toured India for a limited-overs series. Khan said that had resulted in losses amounting to millions for the PCB. “I don’t think hosting international cricket is now such a big issue for Pakistan as the security situation has improved,” Khan told ESPNcricinfo’s Stump Mic Podcast.

Related Story: The number of Tests each side is likely to play in 2021

“The fact that we have logistically hosted the entire Pakistan Super League in Pakistan, and also teams like Sri Lanka and Bangladesh for Test matches, besides other smaller events and series shows we are capable of hosting a big ICC event.

“There appears to be little chance of India and Pakistan playing, and we have already suffered losses in millions of dollars.”

Khan also said it was imperative that Pakistan find a window to conclude PSL 5, which had to be suspended ahead of the semi-final stage after showed symptoms of Covid-19.