Joe Root has warned David Warner to expect a “hostile” reception from the English public if the Australia opener is selected for next summer’s Ashes series.

The Australia batsman is currently serving a one-year ban from state and international cricket for his role in the ball-tampering scandal that has engulfed Australian cricket since the Newlands Test in South Africa in March. 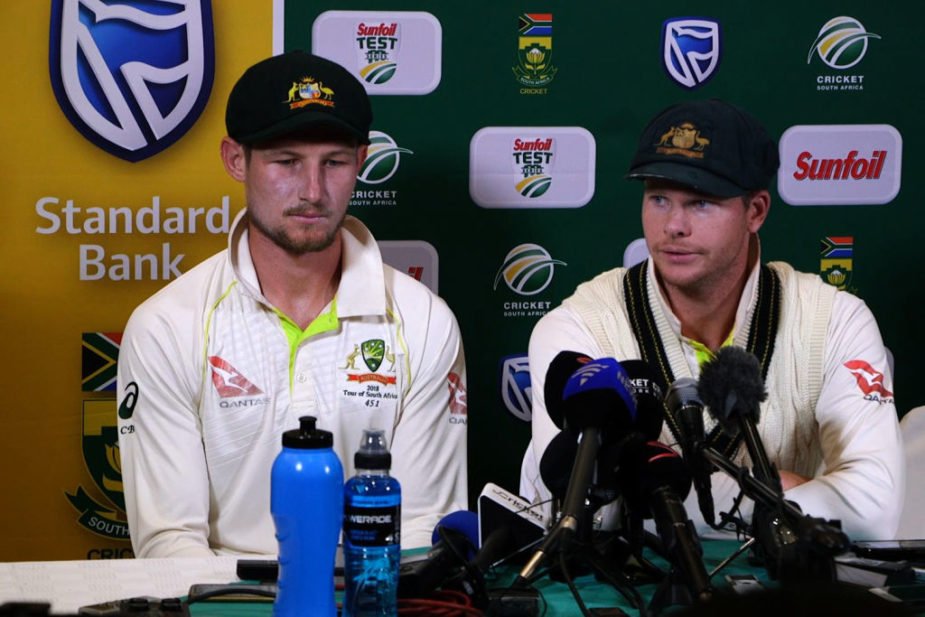 Findings from an independent cultural review were released on Monday, which surmised that Cricket Australia were ‘arrogant’ and ‘controlling’. Former national coach Darren Lehmann then called for the players’ bans to be lifted, while former opener Simon Katich believed the players must see out their suspensions.

Warner has been involved in multiple on-field disputes and also has previous with Root. The opening batsman punched the Yorkshireman in a Birmingham bar during the 2013 Champions Trophy.

Both Warner and Smith are likely to be available for selection for next summer’s World Cup and Ashes series in England.

“I’m sure he will have to accustom himself to what might be a slightly hostile environment from the English public but we’ll have to wait and see what happens when he comes over in the summer, if he does,” said Root.”I wouldn’t wish that upon anyone but time will tell as to what happens in the future.”

“It is something you don’t see very often, but unless you know exactly what went on out there you can’t say if it was a justified thing or not.”