After a thrilling win at Edgbaston in Birmingham, England will take on India for the second Test of the five-match series at Lord’s. Both Virat Kohli and Joe Root, who exuded calm in the pre-match press conference on Wednesday, August 8, expected spin to play a significant role in the encounter – but just how big a role they weren’t quite certain.

England have left the decision on whether they will play Chris Woakes or Moeen Ali for the morning of the match, while India too are considering bringing a second spinner in. The rain expected during the duration of the Test further complicates matters.

“I think that every time you turn up here, the surface can be quite different. Against South Africa [last year], there was quite a lot of spin that came into play and when we played India here previously, spin came into it in the second innings. That might play a big factor – we have to see how the surface looks tomorrow morning,” said Root. 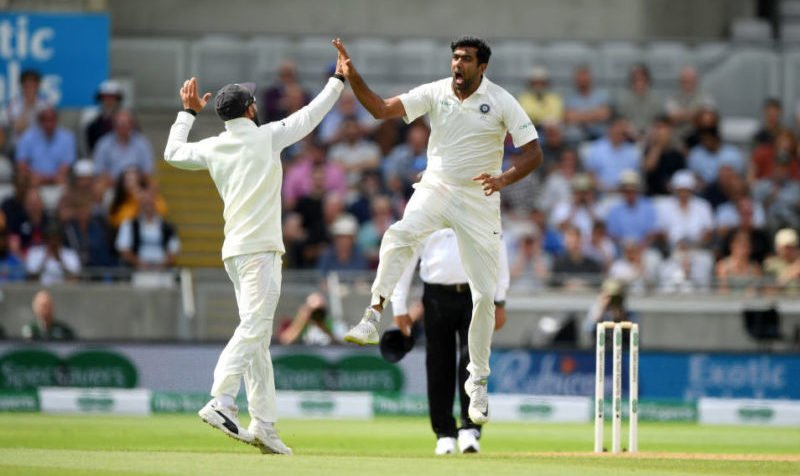 Kohli might play another spinner alongside Ravi Ashwin at Lord’s

“The wicket is quite hard and dry. It’s been quite hot in London for the past couple of months. There is some grass but that’s just to keep the wicket together. Otherwise, it would have been hard to hold itself even on the first two days, that’s how dry it’s been here,” acknowledged Kohli.

Kohli’s options for a second spinner alongside Ravichandran Ashwin are Ravindra Jadeja, the left-arm spinner, and Kuldeep Yadav, the left-arm wrist spinner.

“Pitch is going to be an all-round wicket, if the batsmen bat well they will get runs. Seamers are going to be in play with the Dukes ball and overcast conditions. When the wicket wears off, spinners can come into play. It’s a tempting thought to field two spinners, but it’s a decision that the team management will make taking into consideration the balance of the side,” added the Indian skipper.

Kohli was a lone warrior in the Indian batting order at Edgbaston, where he scored more runs in one innings than he did in his entire Test tour of England back in 2014.

He looked tentative in the initial phase of his innings, though, and was dropped a couple of times by the England slip cordon. Kohli made the most of it, scoring a brilliant hundred in the first innings and following it up with a fighting fifty in the second.

“He is a fine player. When you give the best players in the world some opportunities, they don’t give you more,” said Root, talking about the missed chances.

“We’ve got good plans against him and have found a way to potentially get him out. It’s nice to know that what we’re doing is the right thing, it’s just about taking those opportunities when they come along,” 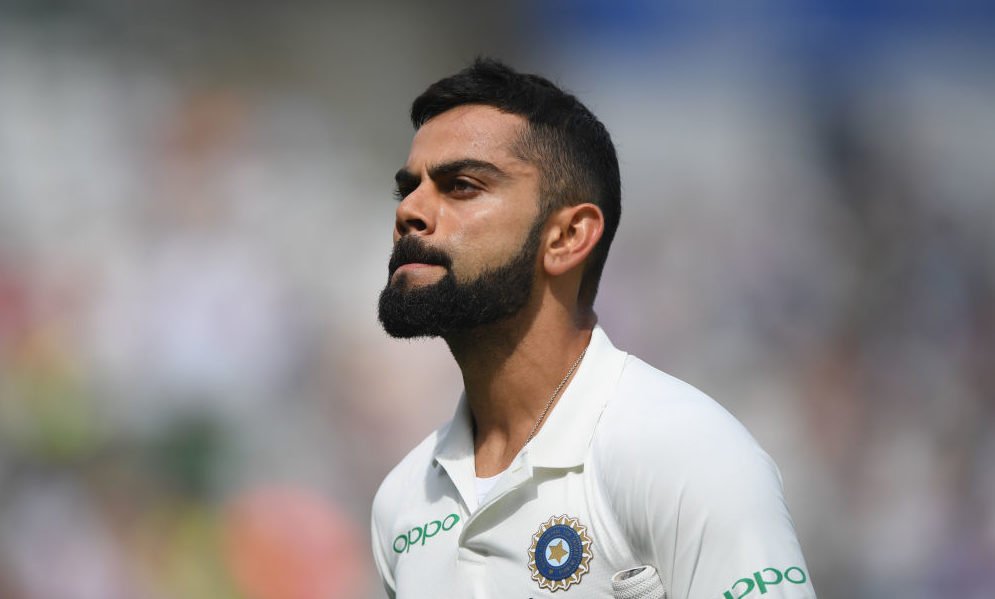 Kohli’s imperious effort with the bat, along with Ashwin and Ishant Sharma’s terrific bowling performances, gave India a real chance to topple the hosts in the first Test. However, they capitulated to a 31-run defeat. The captain called for composure from his players.

“It is unfortunate that we haven’t been able to cross the line after being so close,” he said about the Indian batting collapse in the fourth innings.

“That is the only thing we are looking at as a side: how we cross the line. It doesn’t matter whether I get runs or Jinks (Ajinkya Rahane) does or (Murali) Vijay does or KL (Rahul) does or whoever in the batting order. As long as we cross the line, that is the only thing that matters. It is not so much about the technical, but more about the mental aspect,” he added.

What a moment – How good is Test cricket!

“How you think about the situations, about the first 20, 25, 30 balls, after the fall of a wicket, matters a lot. You must have a clear plan about what to do in those 30 balls, and, more often than not, that plan should not involve aggression. We need to focus on composure, which as a batting unit we have discussed,” said the Indian skipper.

Root, on the other hand, believes that a strong performance in the first innings would be the key to clinching victory.

“On the last couple of occasions, whoever has played well in the first innings here has managed to contain that for the rest of the game. I think it’s really important that we start well, whatever it is that we do, and try to stay on top if we can,” he said.