With no Steve Smith around, Tim Paine is the Australian Test captain. There’s no David Warner either, so a new vice-captain was needed. And instead of one, in a left-field move, Australia have two deputies for Paine.

Mitchell Marsh and Josh Hazlewood have been named joint vice-captains of the Australian Test team – Hazlewood wasn’t picked for the upcoming series in the UAE against Pakistan as he recovered from an injury, so it’ll be Marsh assisting Paine in Dubai and Abu Dhabi in the two games.

Reports suggest that Justin Langer, the coach of the team, took a cue from the Australian Football League and a player vote was initiated. Marsh and Hazlewood, the top picks, then made presentations to a panel. 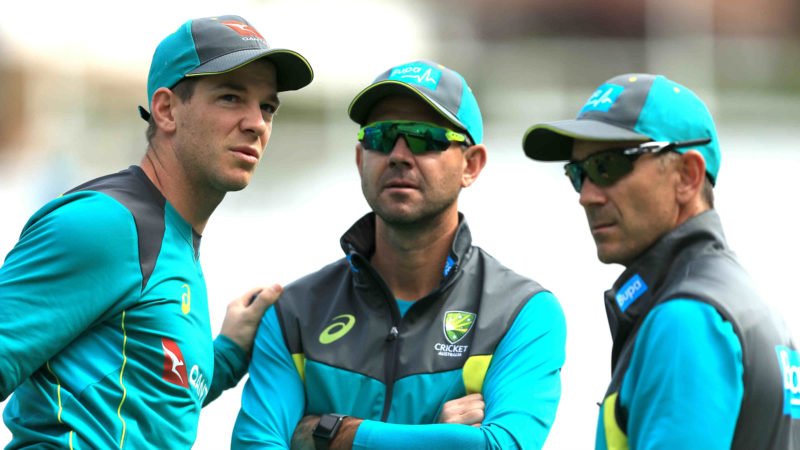 With Hazlewood out, Marsh will be Tim Paine’s sole deputy on the UAE tour

At the end of it, both the pace-bowling all-rounder and the fast bowler were chosen.

"I want to be the best person, the best Australian cricketer and leader that I can be for this group and the whole organisation"

“Justin Langer and Tim Paine have a clear vision for the Test team and Josh and Mitch are invested and ready to support the coach and captain on this journey,” said Hohns. “And this was a fundamental part of the process.

“It was not a process designed to find the next Australian Test captain, but to find two vice-captains who will support and help drive the team’s goals and objectives.

If you’re an Aussie cricket fan in Dubai, come down and see the Men’s team in action tomorrow – they’ll be training from 9.30-12.30 at the ICC Academy! pic.twitter.com/97S0UGVBHu

“Josh and Mitch display great leadership qualities and we were extremely impressed by their passion and energy to help guide Australian cricket into this exciting new era.”

On Marsh, the Western Australia captain who led Australia A in the four-dayers on their recent tour of India too, Hohns said, “He is an extremely popular member of the team, he has great humility, and given his lineage he understands and respects the responsibility which comes with representing Australia and Australians.”

Hazlewood, the New South Welshman, is regarded as a calm head, and Hohns pointed to that as one of the reasons for his move up: “Josh has shown he is a leader among the playing group, and we felt it was important to have a representative from the bowling group. He’s calm under pressure, communicates well and leads by example on and off the field.” 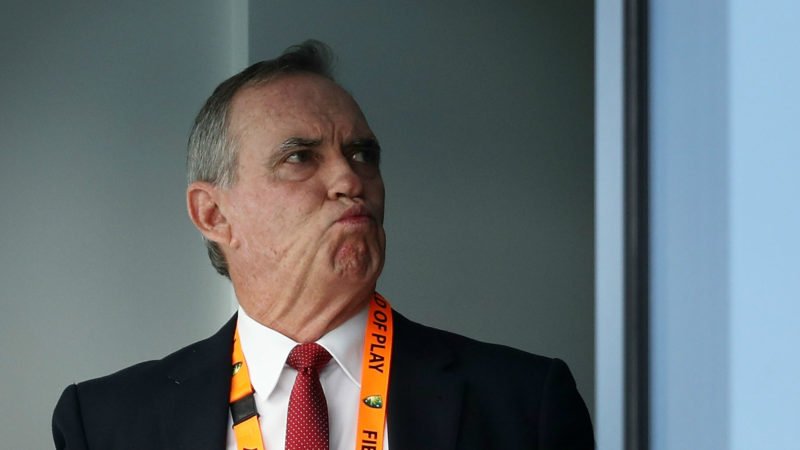 Hazlewood, of course, will come into the picture later – for now, it’s Marsh who will be a part of the leadership group when Australia face Pakistan in Dubai (from October 7) and Abu Dhabi (from October 16).

“The biggest thing we’ve spoken about as a team right now, and I even said it in my presentation to the (panel), whether I have a title next to my name or not, it’s actually irrelevant – I want to be the best person, the best Australian cricketer and leader that I can be for this group and the whole organisation,” Marsh told cricket.com.au soon after his appointment was made public.

“That’s something we want every single cricketer to be in the Australian cricket team, hopefully I’ll be able to instil that on young guys coming through, what it is to be an Australian cricketer and what we stand for going forward. That’s my goal.”