Aaron Finch has replaced Tim Paine as ODI captain, Cricket Australia confirmed on Saturday, October 27, as they announced their squad for the upcoming series in South Africa.

Finch will be in charge as Australia take on South Africa in a short three-match ODI series, followed by a one-off T20I.

He is expected to lead the side through to the 2019 World Cup, with Trevor Hohns, the chairman of selectors, saying he will be “driving our standards and values as we prepare our defence of the World Cup, which is only seven months away.” 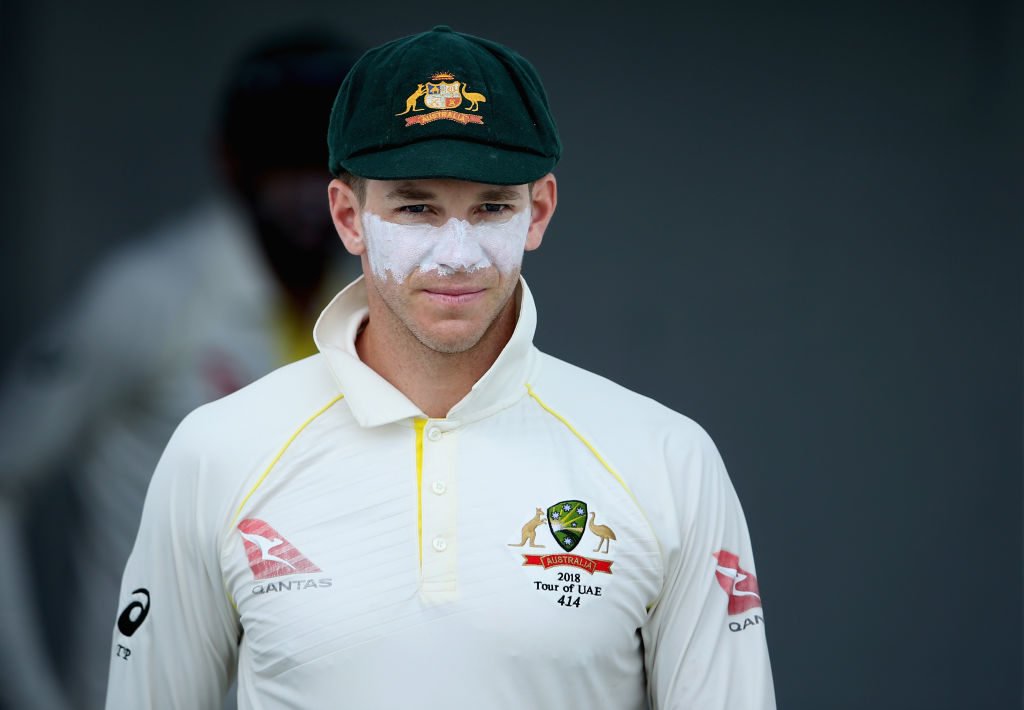 Finch will be supported by Josh Hazlewood and Alex Carey, who have been named joint vice-captains as per Australia’s new policy.

“We expect Aaron, Josh and Alex to lead the side through a big Australian summer, where we’ll meet South Africa and India,” said Hohns.

With Carey touted to don the gloves full time, there will be no place in the limited-overs squads for Paine, the Test captain, for the foreseeable future, but he will have his hands full all the same. 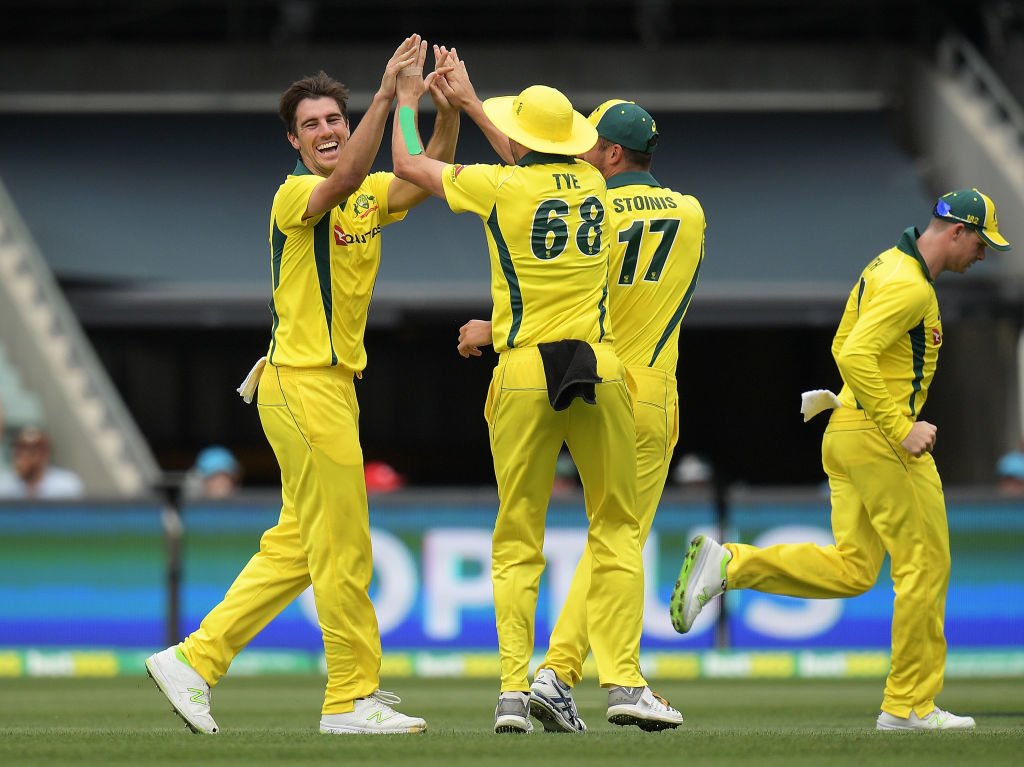 “Alex Carey will pull on the gloves full-time to allow Tim Paine to focus purely on captaining the Test team, which includes preparing for next year’s Ashes,” Hohns added.

Tye unlucky to miss out, there wasn't enough room in the squad for another quick

“Alex provides us with another strong batting option, as he displayed in last year’s Big Bash, and he’s a wonderful young leader to have around the group and out in the field.”

Pat Cummins and Hazlewood return to the side after a long stint on the sidelines with injury, but that has forced out Andrew Tye and Billy Stanlake, both of whom impressed in the ongoing T20I series against Pakistan in the United Arab Emirates. 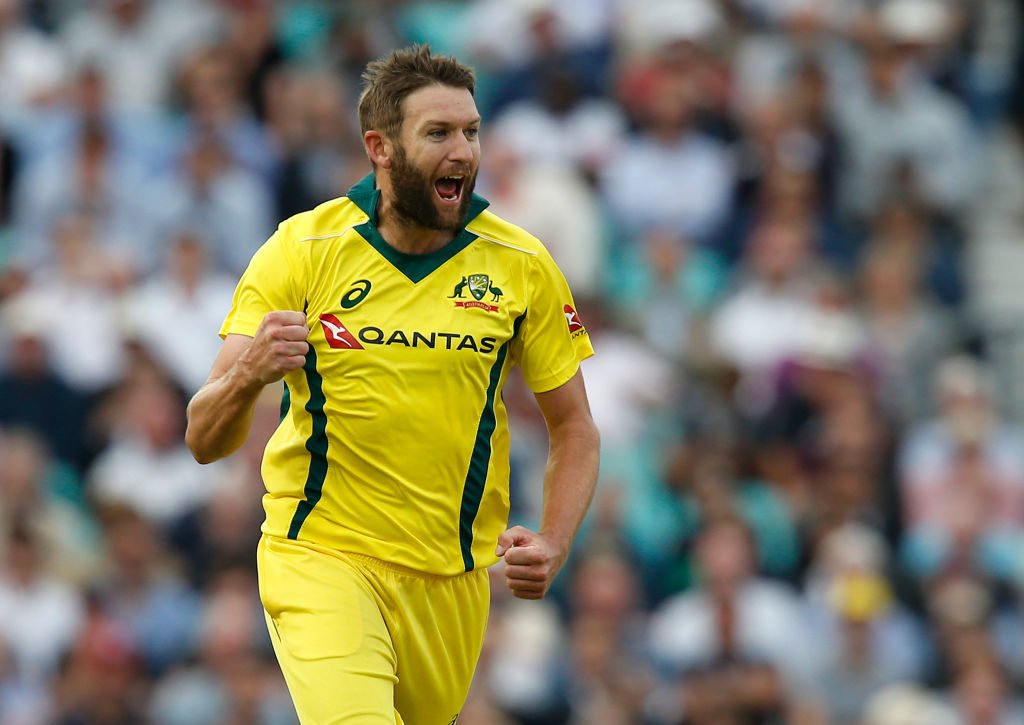 “The return of Cummins, Hazlewood and Starc, unfortunately, meant there wasn’t enough room in the squad for another quick,” said Hohns.

Also missing were Nathan Lyon and Mitchell Marsh – both have been rested with an eye on the World Cup – while Marcus Stoinis kept his place in the side, despite being excluded from the T20Is in UAE.

The three-match ODI series between Australia and South Africa will begin at Perth on Sunday, 4 November.