Justin Langer has pretty much confirmed that Aaron Finch and Travis Head will be in the playing XI for the first of two Tests against Pakistan, which starts in Dubai on October 7.

Finch and Head are yet to represent Australia in the longest format of the game. Langer, though, feels the two are ready for the challenge. “There was never any doubt over those two for me, I thought they were certainties to play,” Langer said after Australia’s tour match against Pakistan A ended in a draw. 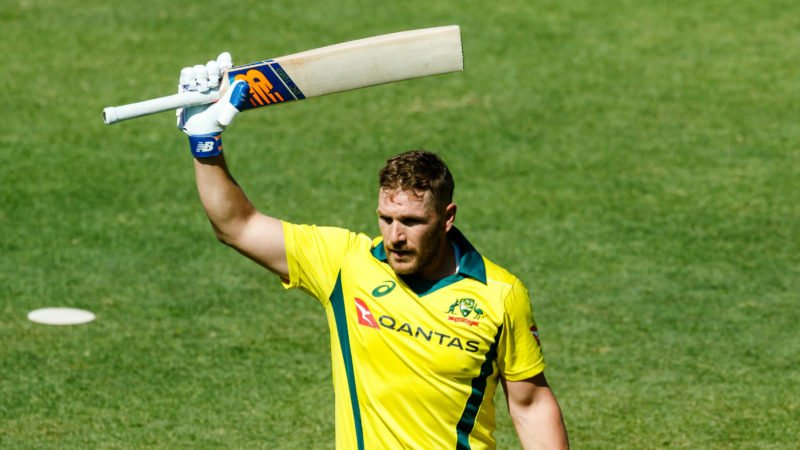 “Aaron Finch – I can’t wait to see him play Test cricket. He’s been brilliant in white-ball cricket over the last few years, he’s got the temperament for international cricket. He’s playing really well. He’s one of the leaders of our group.

"The role Siddle would play with his experience, we (selectors) have got to talk really seriously about that"

“Travis Head – his improvement over the last six months is absolutely amazing. He’s starting to look like an AFL (Australian Football League) player, he’s really fit. The way he’s adapted his game and improved his game, particularly against spin. He played brilliantly in the Australia A stuff, he’s really impressive and he deserves to have a Baggy Green cap.”

Among the pacers, Michael Neser, who didn’t get too many wickets but looked good with his right-arm fast medium against Pakistan A, is a chance for the first Test alongside Mitchell Starc, but Langer didn’t rule out Peter Siddle’s inclusion instead. 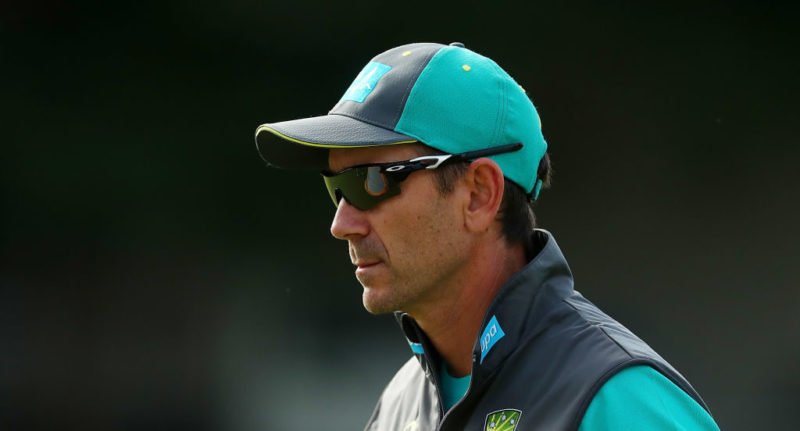 “(Neser) impressed us, he always does. He has a red-hot dip every time he plays, he’s a good fielder, he’s brilliant around the team,” pointed out Langer. “We weigh up 211 Test wickets and a guy (Siddle) who’s bowling really well, a real professional. He’s been a veteran. The role he’d play with his experience, we (selectors) have got to talk really seriously about that.”

Langer has another choice to make for the first Test – Matt Renshaw or Marnus Labuschagne? The former sustained a head injury while fielding at short-leg during the tour match and the latter replaced him as a substitute.

Labuschagne was decent with bat and ball, and was impressive in the field, and could slot in ahead of Renshaw because of the opening batsman’s lack of match practice. 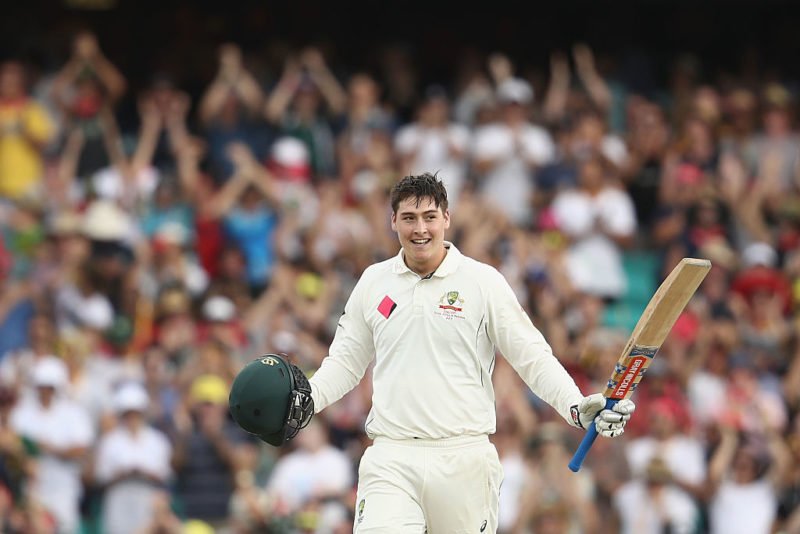 “We’ve seen in the history of Australian cricket a lot of people take their opportunities through injury. I thought Marnus fielded brilliantly but was really good with the bat yesterday, bowled a few overs. He’s certainly put a strong case forward for selection as well,” said Langer.

“I think Matthew Renshaw will be physically fine – the one thing he’s got is he hasn’t played much cricket. He went on the Australia A trip, he got a hamstring strain … he hasn’t spent much time in the middle. That’s going to be the issue for him.

“It’s going to be an instinct call. We’ve got to weigh up what he’s done in the past. He’s obviously a very good young player. We’ve got to work out whether he’s spent enough time out in the middle to be ready for a Test match.”