Virat Kohli feels Test cricket will stay relevant if India ‘respects’ it, given the massive fan base the team team has across the globe.

Despite that, there are areas that can still improve – they suffered series defeats in South Africa and England in 2018, although they competed well in most matches. 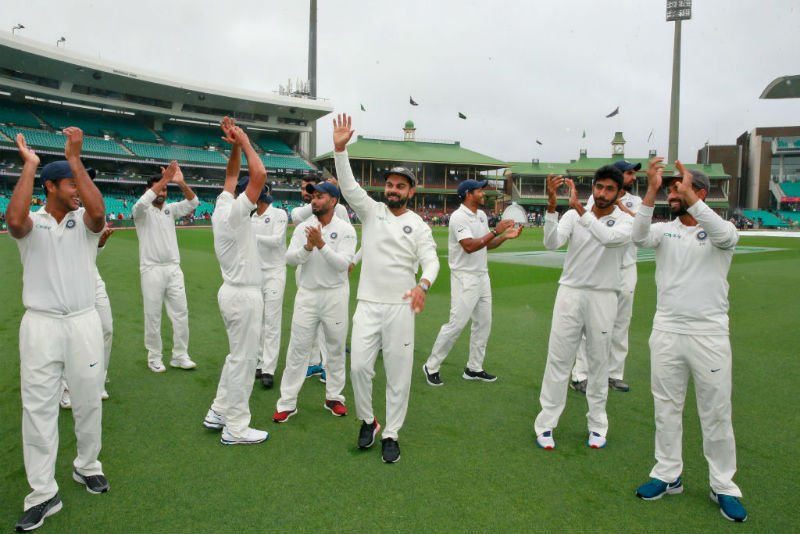 Kohli wants India to get even better, and has the bigger picture in mind – to preserve the importance of Test cricket. “I wouldn’t say goal, but I would rather speak of a vision, which is for India to be a superpower in Test cricket or a very, very strong side in Test cricket in the years to come,” he told Star Sports.

“I think if Indian cricket respects Test cricket, and Indian players respect Test cricket, then Test cricket will stay at the top because of the fan base that we have all over the world.

“If we focus too much on shorter formats – yes, they’re important – but if we solely focus and look at them as an escape or an excuse to not be in the kind of situations that Test cricket presents to you, then there’ll start being a mental problem with the cricketers coming up.”

The 30-year-old wants to embed the value of long-form cricket deep into the psyche of the young Indian cricketers so that future generations of players continue to uphold the importance of the format.

“As long as you’re willing to wake up every morning for five days and do the hard yards and go do the dirty work – if you’re willing to bat for two hours and not score a run for the team – that is what people should prepare (for).

“That will require the team to lay out certain things that needs to be done and for the next lot to keep following. So the next lot that comes in, they have to maintain that vision and then the people coming in will follow. I hope that continues and I will try my level best for as long as I can to keep that culture going.”

"But recently, and even today, he has been more becalmed than calm."https://t.co/AwIPdaSsaH

In Ravi Shastri, the India head coach, Kohli has someone who shares his vision. The 56-year-old has overseen India transform into a more proactive Test side, and Kohli heaped praise on him.

“Because he’s done so much commentary, and he’s seen the game so much and has played so much himself – just watching the game – he knows where the game is heading,” Kohli said.

“So just getting feedback from him constantly has been the biggest help for me, in terms of moulding my own personality into captaincy. He’s someone who has never tried to change me just to be able to fit into the captaincy mode. 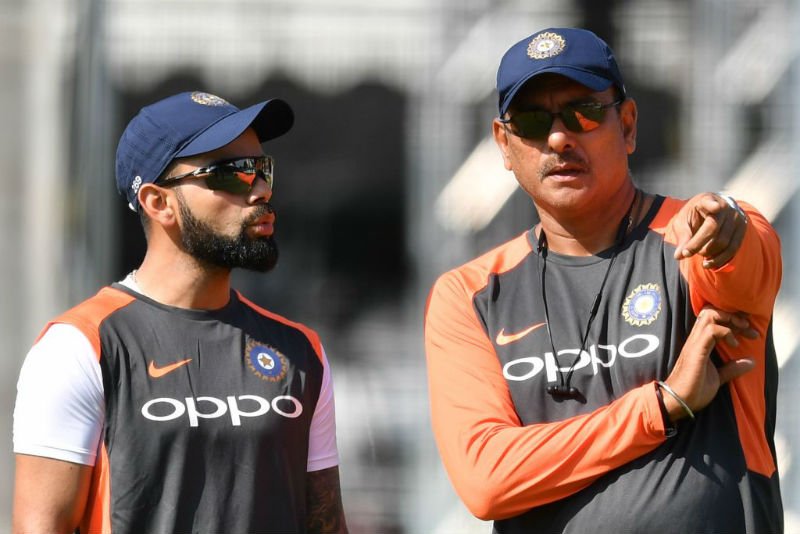 “I think he’s struck the perfect balance for this team”

“That was the most important thing and he’s been the most amazing support for the team and someone who’s backed the team through and through.

“I think he’s struck the perfect balance for this team. And he’s the one person who was there when we were No. 7 (in the rankings) in 2014. He was there and you know the transition started under him.

“And we started feeding off that mindset and started bringing that in, which I could eventually go out there and boost more [on the field]. But I think it was his vision for us to be fearless and play a certain kind of cricket, which I think he deserves a lot of credit for.”