The Ashes might have stolen the limelight given the excitement in Leeds, but over in Sri Lanka, the hosts and New Zealand were having their own keen contest.

After Dimuth Karunaratne’s century helped Sri Lanka to a gritty win in the first Test in Galle, New Zealand fought back in fading light to come away with an improbable win in Colombo on Monday, August 26.

The series was a thriller, just not a typical one. We look at the takeaways.

Under Karunaratne, Sri Lanka have turned things around 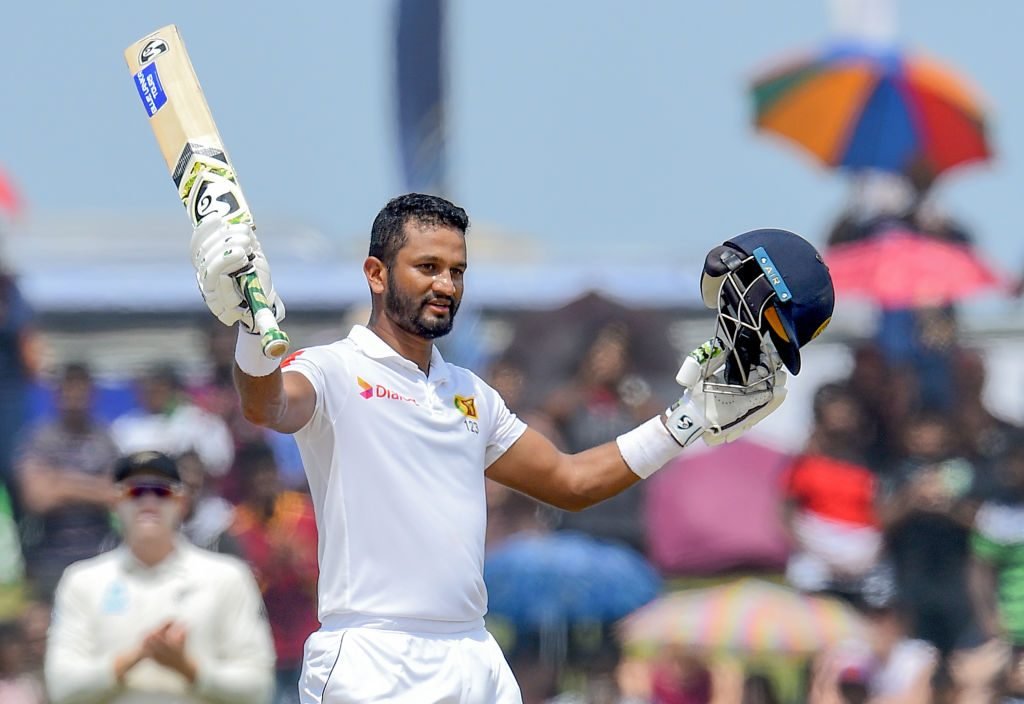 It was just earlier this year the news that Sri Lanka appointed Karunaratne as Test captain was met with groans. Sri Lanka had gone through a fair few candidates at the helm, following Angelo Mathews’ resignation from the role in 2017.

However, since Karunaratne took charge, ahead of their tour of South Africa, things have gone swimmingly. They secured a historic series victory in South Africa, and held their own against a New Zealand side who are unbeaten in their last five series.

Karunaratne’s effect – “the freedom to express yourself”, in the words of Niroshan Dickwella – has been evident in the ODIs as well, after he was named captain ahead of the World Cup. Karunaratne led Sri Lanka to a sixth-place finish at the mega event, and thereafter, they saw off Bangladesh comfortably at home. It’s been a good few months for Sri Lanka. 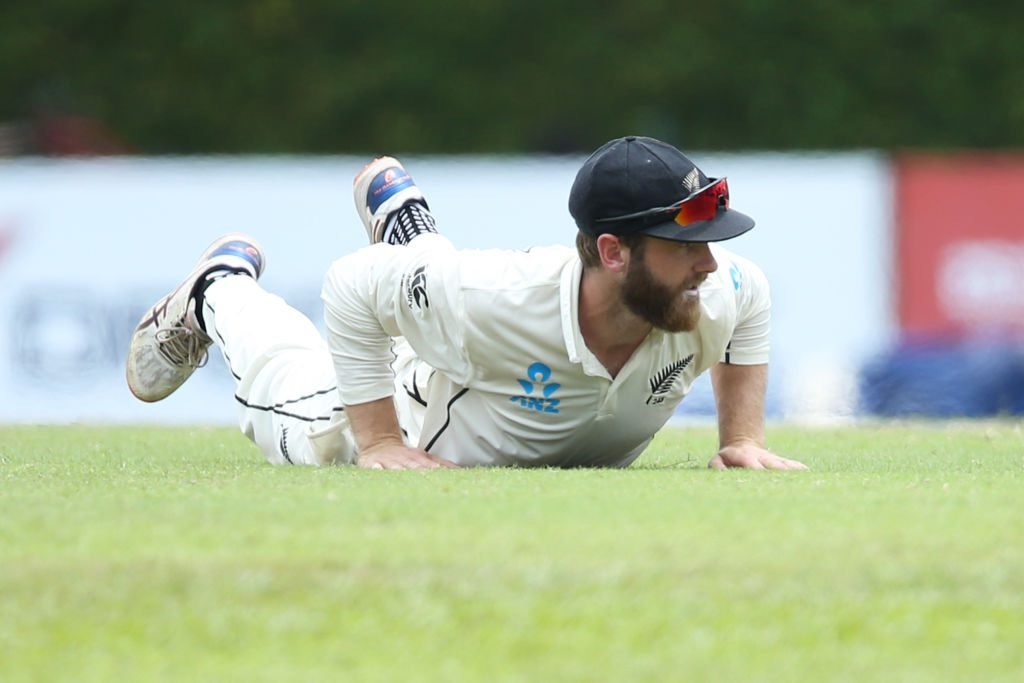 The prevailing impression of New Zealand as a batting unit after the World Cup was that once Kane Williamson and Ross Taylor are dismissed, they are there for the taking. But that hasn’t been the case in Tests. In Sri Lanka, Williamson, one of the world’s best batsmen, and the veteran Taylor both had disappointing series. Williamson scored a total of 24 runs in three innings, and Taylor, apart from the 86 in the first innings in Galle, had two failures. Yet, New Zealand were just fine.

Tom Latham, who averages 78.80 this year with three daddy hundreds and a double century in his last eight Test innings, the ever-reliable BJ Watling, and the explosive Colin de Grandhomme all contributed to various degrees. Every time New Zealand looked like they would collapse, someone put their hands up and secured things.

Even among the bowlers, they have found dogged determination in Will Somerville and a canny spinner in Ajaz Patel. Trent Boult and Tim Southee were always class – they both crossed the 250 wickets mark in Tests this series – and the likes of Australia, England and India, all of whom will clash with New Zealand over the next few months, will do well to be prepared for some hurt.

The effect of the World Test Championship 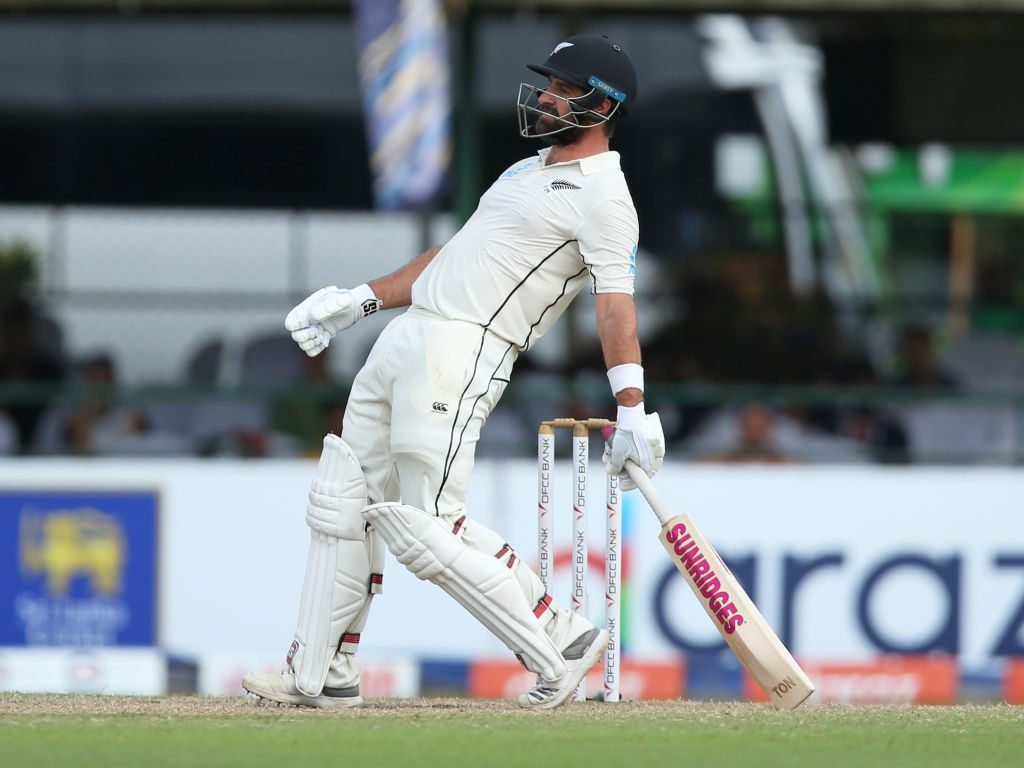 The idea behind the World Test Championship is to give context to Test cricket, something larger than bilateral wins to fight for, and the effect of the tournament was evident in Colombo. Almost every day of the Test was affected by rain to some degree, meaning by the time the fifth day began, New Zealand were still batting in their first innings.

However, with 60 points up for grabs and having conceded that many with their loss in the first match, New Zealand just had to fight for a win. And so they did, with Colin de Grandhomme powering New Zealand to a 187-run lead before the bowlers had a real crack at Sri Lanka. The home side were reduced to 33-5 by lunch on the final day, and with three wickets needed heading into the final hour, and with light fading all too quickly, New Zealand somehow managed to nip out Sri Lanka’s lower order.

It made for exhilarating Test cricket, and the ICC will be delighted.

The points system will take getting used to

For those used to straightforward league tables, the WTC standings will make for awkward viewing. India lead the table with 60 points, having played and won just the one match. All of New Zealand, Sri Lanka, England and Australia have similar number of victories. But while New Zealand and Sri Lanka are level on points with India, both Australia and England – who have played three matches in all – have just 32 to show for their efforts. What’s going on here?

The ICC devised the WTC points system by adding more weight to series victories. A win in a two-match series will see the winning team awarded 60 points, while in a five-match series, the maximum points available per match is 24. However, the maximum available points for a team, irrespective of the length of a series, remains 120. Is that unfair on teams that play longer series? There’s another way to look at it: the teams playing two-match series also stand to lose 60 points with each loss.

Eventually, with each team playing three series at home and three away, it will all work out – or is supposed to. It will make for a wonky table in the interim, though.