Australia could hardly have gone better with the bat in their first Test against Pakistan, but Steve Smith has had a game to forget so far, suffering a rare low score at the hands of Yasir Shah.

David Warner returned to form emphatically, Joe Burns suggested he should never have been left out of the side, and Marnus Labuschagne continued his coming of age as a Test cricketer but there was one notable hole in the Australian scorecard, with the normally ubiquitous Smith dismissed for just 4. The next lowest score in Australia’s top five was Matthew Wade’s 60.

Pakistan kept at their task, eventually dismissing Australia for 580, but, though there were three other single-figure scores in the innings, when Josh Hazlewood drove Yasir through mid off for four, an unusual first had been confirmed. Never before had Smith been the sole individual lowest scorer for Australia in a completed Test innings. 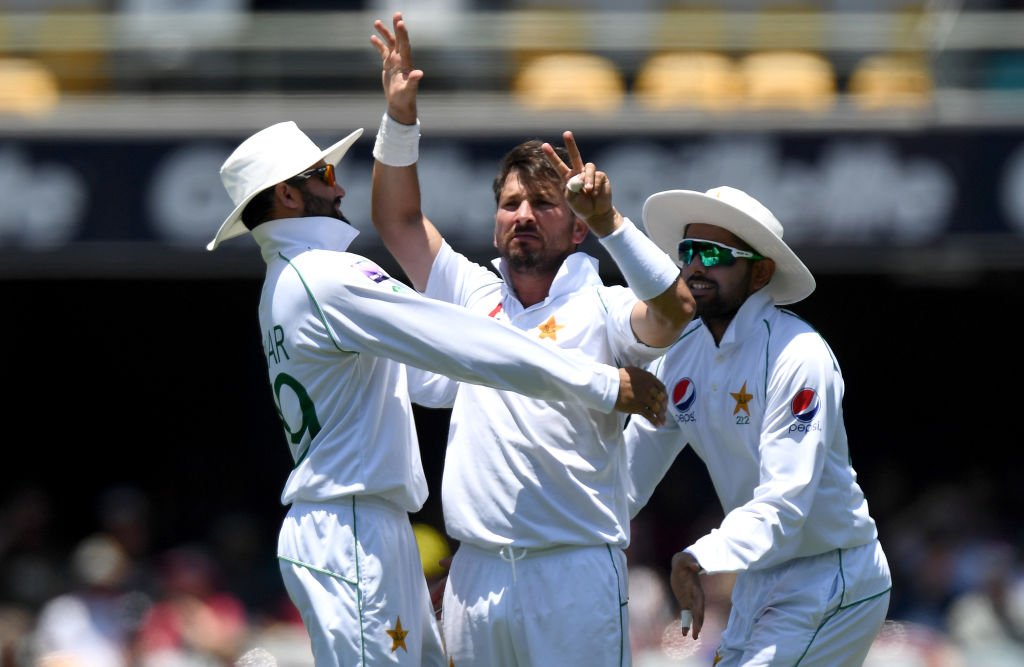 While the statistical quirk might not worry the great batsman much, the manner of his dismissal could provide cause for concern. He was bowled by Yasir, missing a straight one, and continuing a run of poor form against the Pakistan leg-spinner.

The twirler has now dismissed Smith seven times in six Tests in which both players have featured, with only England’s Stuart Broad having got the former Australian captain out more often. However, the Englishman has faced Smith 24 times in Tests.

Yasir celebrated by holding up seven fingers, one for each dismissal, but ended with an unwanted record of his own. He finished with figures of 4-205, making him the first bowler in Test history to concede more than 200 runs in an innings on three separate occasions, having also done so against England at Old Trafford and against Australia at the MCG, both in 2016.