“Just one of those days where a few things went my way,” said Aaron Finch on Tuesday evening in what must be the biggest understatement in a long, long time in cricket.

He had just scored 172 runs in 76 balls, with 19 fours and 10 sixes, against Zimbabwe in an exhibition of brutal hitting of the sort rarely seen before. In fact, that many runs have never been scored by an individual in T20I cricket in the past. The only one to ever come close was Finch himself, when he hit 156 against England in Southampton in 2013.

So ‘a few things went my way’ – that sure happened, but it will be fair to say Finch made that the case.

“The wicket played a lot better than we thought (it would). Good to get a few out of the middle and break a record. Any time you have a day like this, you need to reflect on it. These might not happen often, so it’s special,” said Finch. 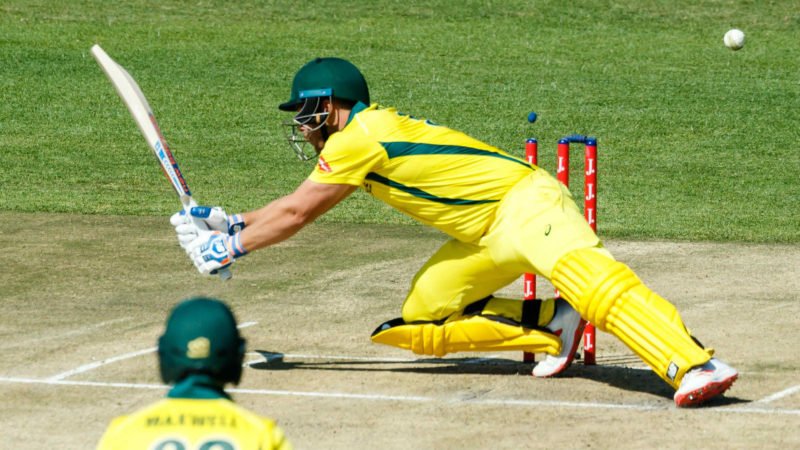 His 172 fell just three runs short of the overall highest score in T20s, Chris Gayle’s 175* for Royal Challengers Bangalore in the IPL against Pune Warriors India. Finch fell with two balls left in the Australian innings – hit wicket at that – and was one hit away from breaking Gayle’s record.

Not to forget, Finch was the captain of Pune on that day back in 2013, and the record was on his mind.

“I sure did (know),” said Finch, but was happy to let Gayle keep the milestone: “He’s a great player and he deserves it.” 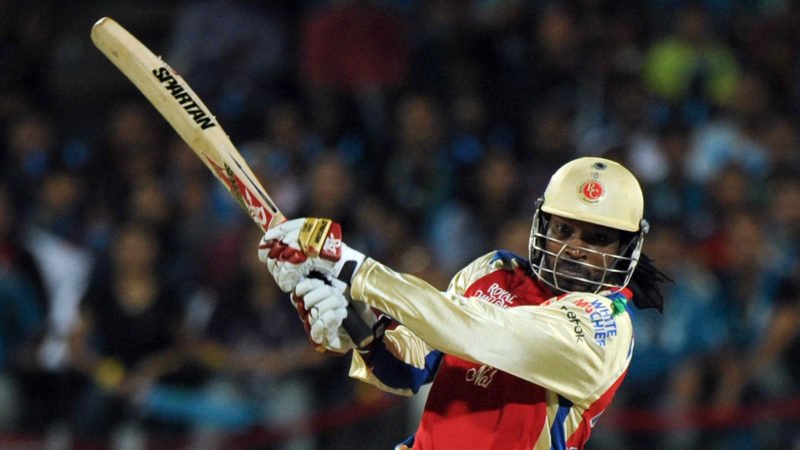 Another interesting statistic is that Finch has now become the highest run-getter in international cricket among players who have never played Test cricket.

Related Story: ‘The Bradman of T20’ – Tributes pour in for Chris Gayle as retirement rumours circulate

Finch now has 4891 runs in 132 international games, more than the 4763 William Porterfield had to his name before he made his Test debut earlier this year.

“I’ve got myself to blame for that,” Finch said of failing to ever make the grade in five-day cricket. “When I was younger, I had an opportunity to really push my case for a few years. I had probably 18 to 24 months of really lean four-day or any red-ball cricket, to be honest. 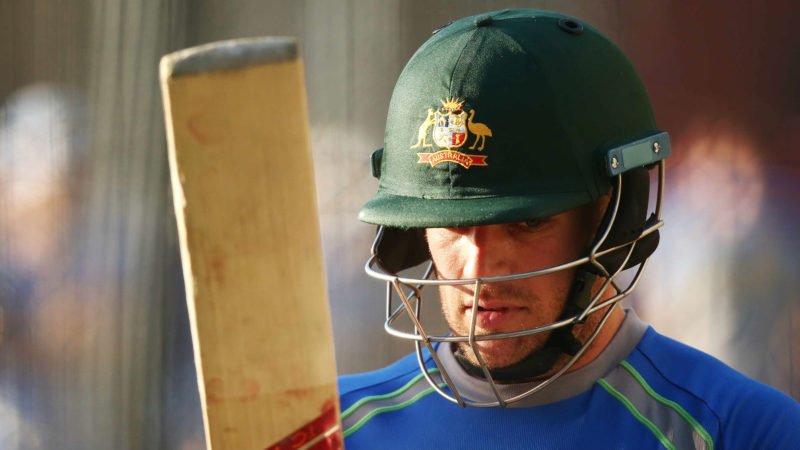 “I was playing good white-ball cricket for Australia and couldn’t get the runs on the board in red-ball cricket.”

But, at 31, there’s still a chance, especially with Steve Smith, David Warner and Cameron Bancroft out of the picture for the immediate future.

“I’ve started to build up my red-ball game again and I feel a lot more comfortable now,” he said. “I’ve started to play my natural game, ultra-aggressive whether I’m playing in Australia or England.”