Slow over-rates, one of the biggest issues on the field of play at the moment, irrespective of the format. What’s the solution? Shot clocks, suggests the MCC’s World Cricket Committee.

After two days of meetings between the MCC and the ICC, which Mike Gatting, the Chairman of the committee called ‘constructive’, a whole lot of suggestions were put out. The ‘shot clock’ is certainly the most left-field of them. 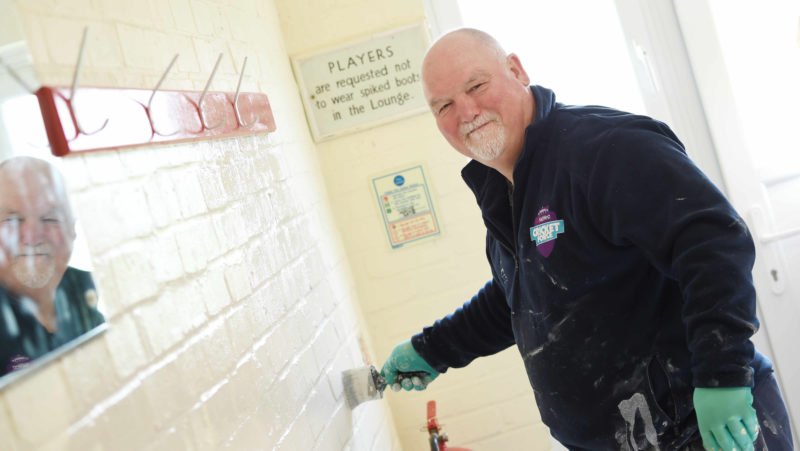 Gatting called the meetings with the ICC “constructive”

“The committee discussed various possible measures to improve the pace of play, including adopting a ‘shot clock’ from the moment a bowler reached the top of his mark to the moment the over was completed as well as captains taking greater responsibility,” said the MCC on its website.

"If, through the course of a game or a day, they're not in position for three or four overs then that could be 20 runs"

“The committee was encouraged by indications that ICC will be reviewing measures to improve the pace of play across the board and will continue to monitor the trend.”

Ricky Ponting, one of the members of the committee, explained the benefits of the shot clock but talked about an immediate run penalty as an equally effective deterrent. 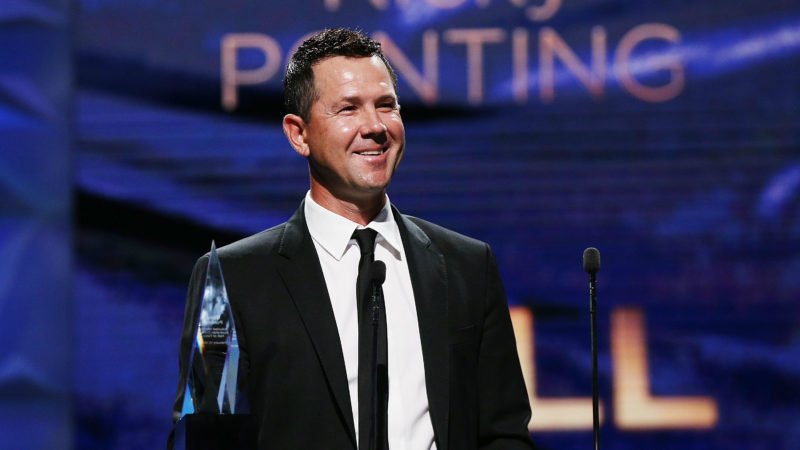 “A shot clock probably seems a little extreme but the rates have declined. At the end of an over, the fielders and the bowler have to be back in position and ready to bowl by a certain time and that’s non-negotiable,” said Ponting, who clarified that the clock wasn’t there to enforce “a certain amount of time for an over to be bowled”, since other factors could impact that.

Fines and even bans are part of the ICC penalty procedure at the moment, but Ponting called for a more immediate punishment: Penalty runs.

“You would imagine captains would then take huge responsibility in making sure their players are in a position to go. If, through the course of a game or a day, they’re not in position for three or four overs then that could be 20 runs,” he said.