Sam Curran has been added to England’s squad for the upcoming T20I tri-series against Australia and New Zealand next month, joining older brother Tom.

Surrey all-rounder Curran, 19, has been given the nod after Joe Root, who is likely to be involved in this year’s IPL auction, opted to rest, while Ben Stokes’ international comeback has been delayed as he will have to attend court on the day of England’s first T20I match of the tour on February 13. The all-rounder will not join up with his teammates until after his court appearance. 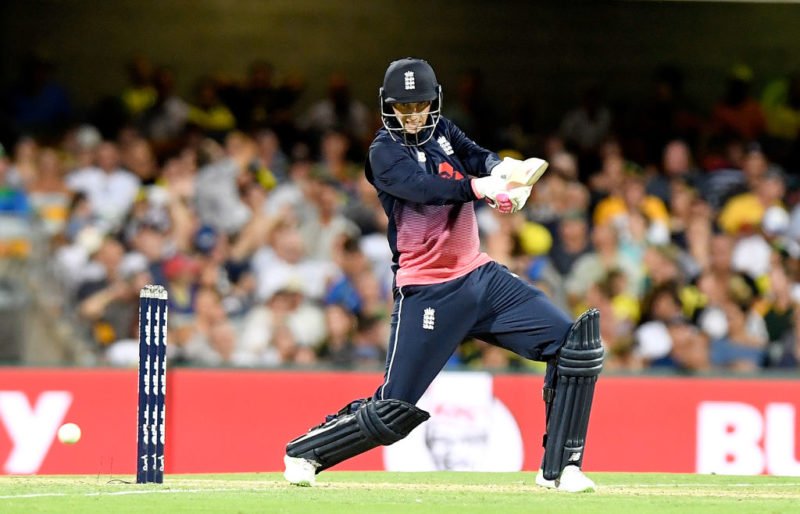 Curran’s inclusion sets up the exciting prospect of seeing both Sam and his brother Tom in action for England – a scenario many had predicted, but perhaps this series has come slightly ahead of schedule. 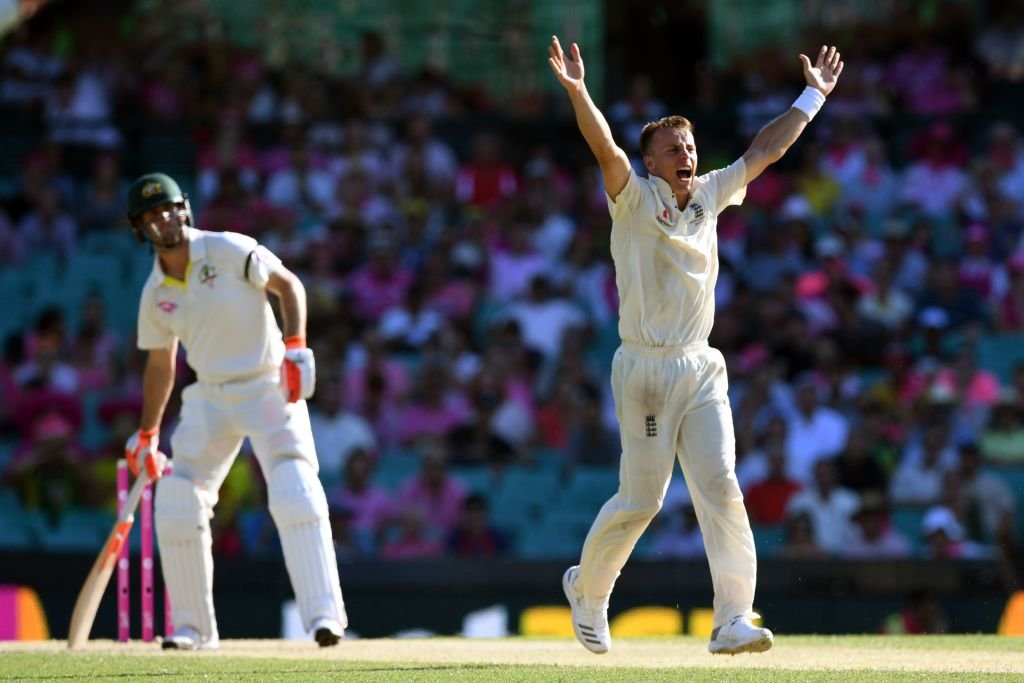 Tom, now 22, made his England breakthrough last summer, representing his country in both T20 and ODI cricket, before making his Test debut in the fourth Ashes Test in Melbourne on Boxing Day.

This tri-series represents the first time Sam has been named in any England squad, having been expected to join up with the England Lions for their tour of the West Indies. 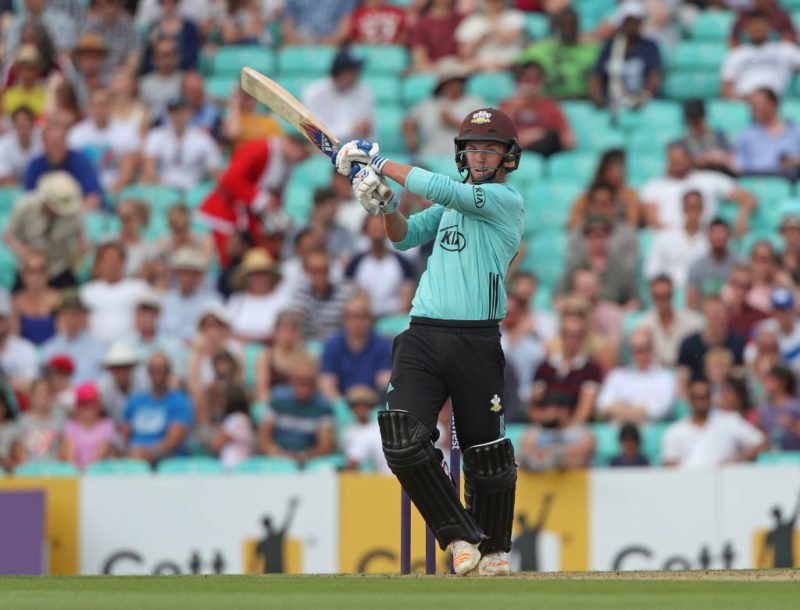 Sam Curran playing in the T20 Blast for Surrey

While his older brother was playing in the Ashes, Sam spent the winter focusing on improving his T20 game by playing for Auckland in New Zealand’s domestic T20 competition, which has clearly pleased the national selectors.