England Under 19s have played their final match of the ICC Under 19 Cricket World Cup. Here’s how the team and players got on during the tournament.

England U19s finished seventh in the U19 World Cup after beating hosts New Zealand in today’s seventh-place play-off tie. They had earlier been eliminated from the Super League after a devastating loss to Australia in the quarter-finals scuppered their chances of claiming the trophy for the first time since 1998. 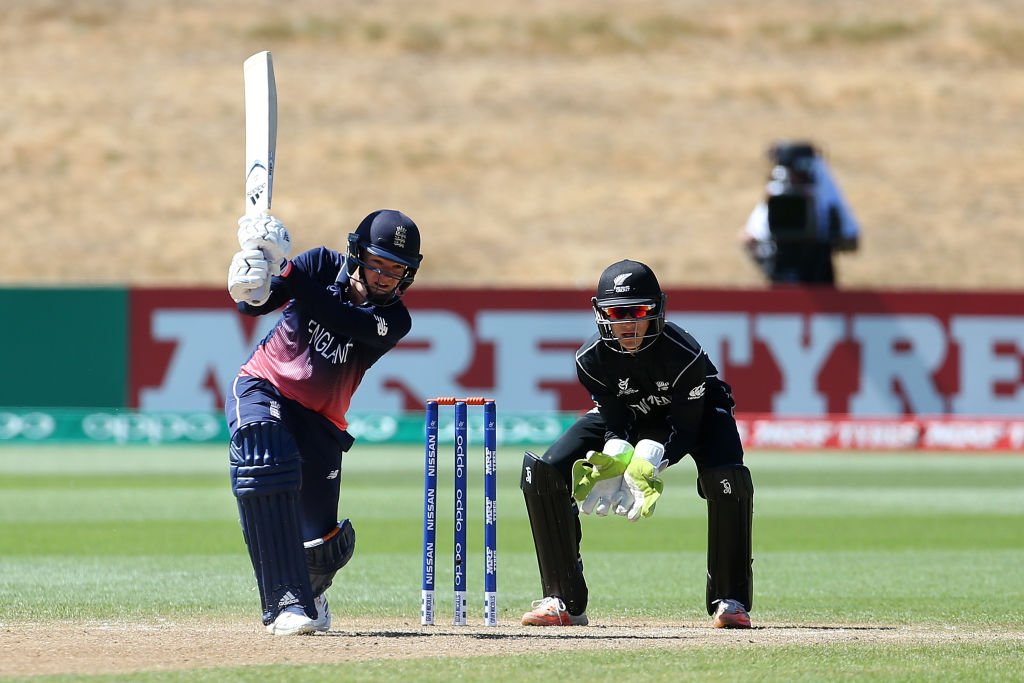 At their best, this young England side were destructive. Each win in the group stage was by a large margin, and their gusto with the bat suggests a clear blueprint on run-scoring across all age groups in white ball cricket. Despite seventh being the team’s lowest finish since 2010, many performances are to be heralded. 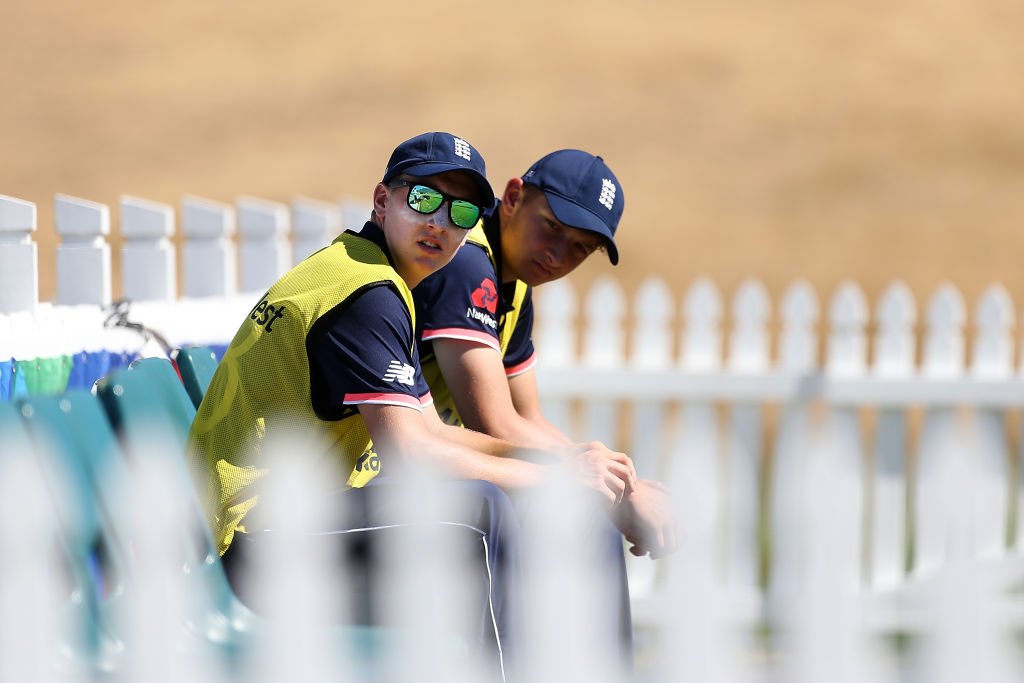 At the crease, England recorded 11 half-centuries across the campaign, with four being converted into centuries. Opener Tom Banton top-scored with 233 runs, including a match-winning 112 in England’s final game against New Zealand – the third highest score by an Englishman at this tournament. Skipper Harry Brook averaged 113.5 in four innings, including a stupendous 102* off 84 balls against Bangladesh in the group stage, while Liam Banks and Will Jacks also reached centuries. 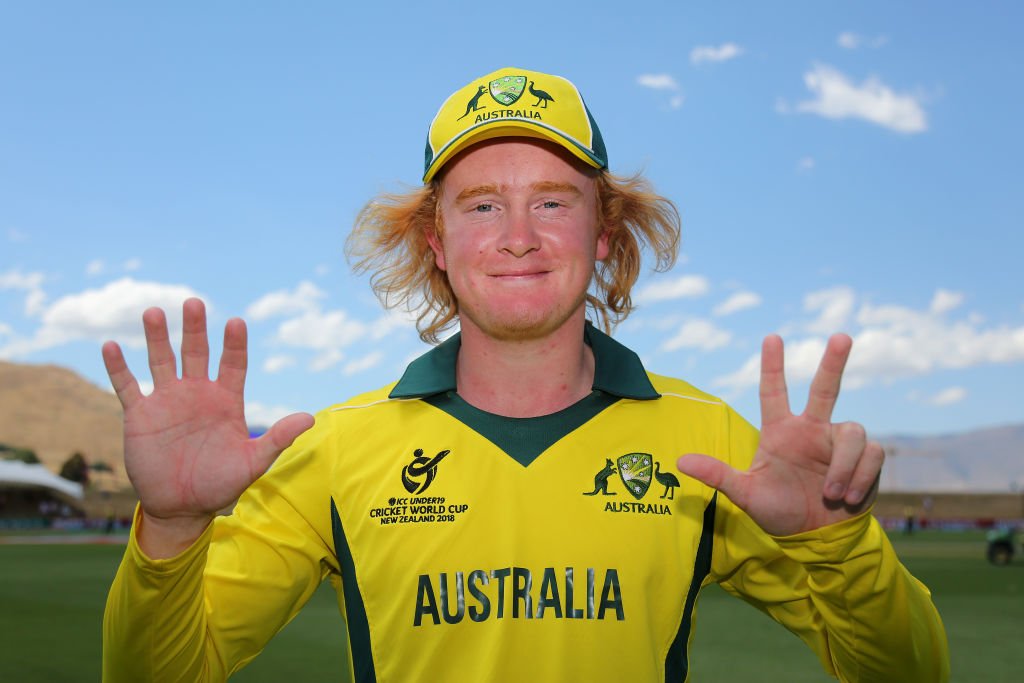 Lloyd Pope after taking eight wickets for Australia against England

The downfall of this side came in the Super League quarter-final against Australia, when a batting collapse left England unable to chase Australia’s low total of 127. After bowling so well, it was a devastating blow, but one that coach Jon Lewis sees as a learning curve: “Already I can see the learning from the game against Australia, which was obviously a disappointment to us and it hit the group very hard.”

Bowling and fielding was largely impressive, but having more talismanic performances with the white ball would have been welcome against Bangladesh in the fifth place play-off, when wickets came sporadically throughout. 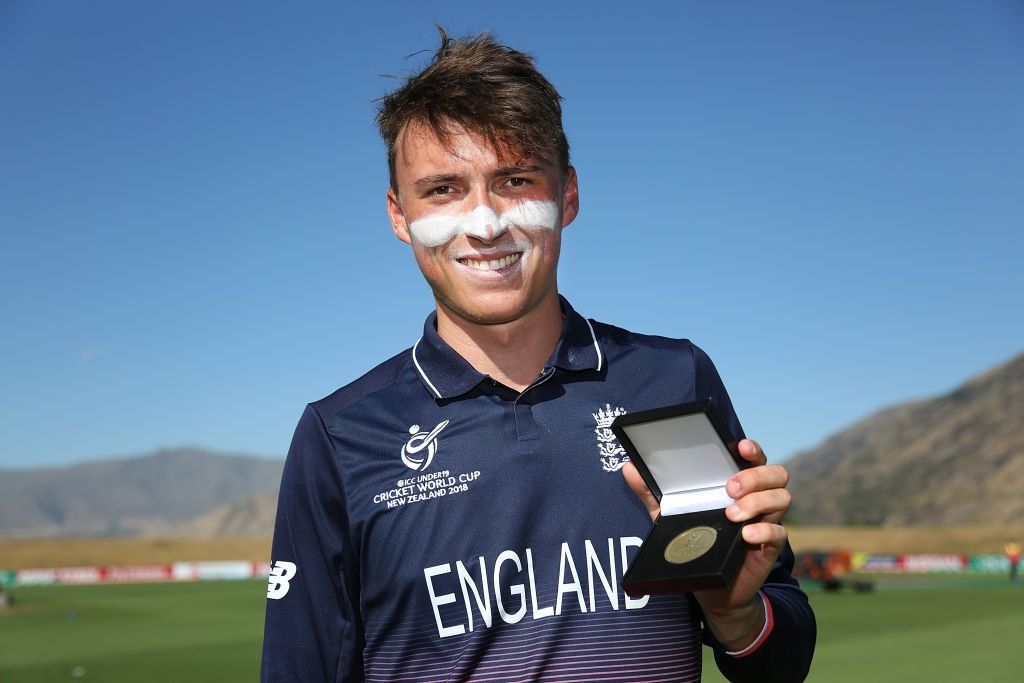 Tom Banton got England off to a number of strong starts

Opener Tom Banton consistently laid the foundation at the top of the order, bar the two games against Bangladesh. He scored at just below a run a ball, was the only resistance in England’s collapse to Australia with 58, and showed great mettle to earn man of the match after his 112 against New Zealand in the last game.

Not far behind were Harry Brook, who captained well but was dropped for the last game for breaking team rules, seamer Ethan Bamber, and wicket-keeper Jack Davies, who was reliable with gloves and bat.

Get to know the England Under 19 World Cup squad – gallery