Leg-spinner Rashid Khan is Afghanistan’s new captain across all formats, the country’s cricket board (ACB) announced on Friday.

Rashid currently leads the T20 side but will now take over from Gulbadin Naib in ODI cricket and Rahmat Shah in Tests. Asghar Afghan will be vice-captain, despite being sacked as skipper before the start of the Cricket World Cup. 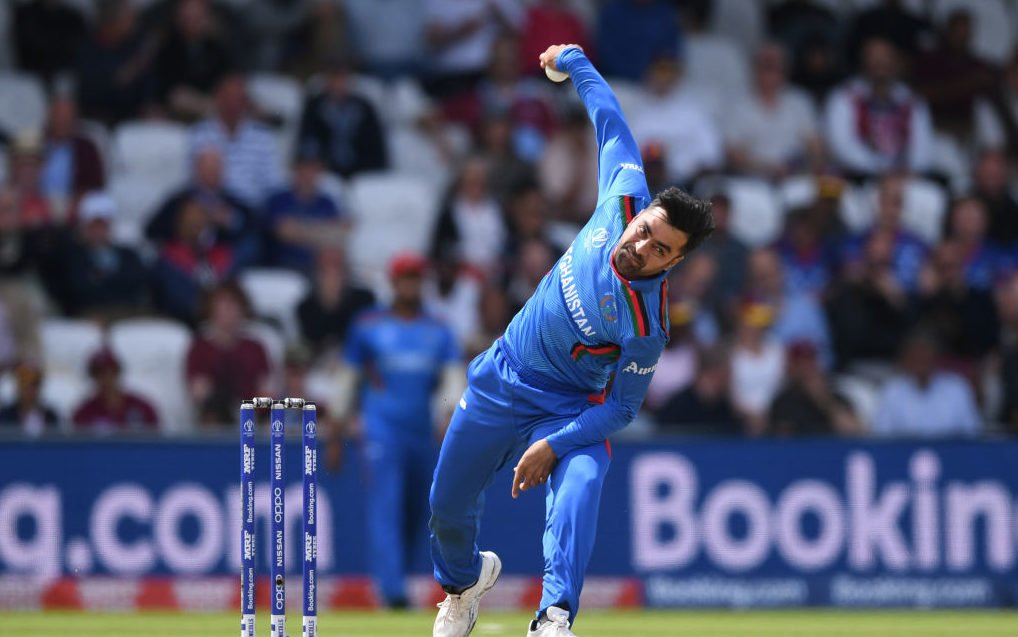 Afghanistan endured a poor World Cup campaign, finishing bottom of the group stage after losing all nine of their matches. However, they did come close to victories against India, Pakistan and Sri Lanka and will take confidence from improved displays towards the back-end of the tournament.

Rashid, who is still only 20, made his ODI and T20 debuts in October 2015 and has been a global success, especially in franchise T20 tournaments, such as the Indian Premier League, Big Bash League and Caribbean Premier League. He has 131 ODI wickets from 68 ODIs at a stunning average of 17.80 but disappointed at the 2019 World Cup.