Cricket South Africa have announced their Test and T20I squads for the upcoming tour of India, with Quinton de Kock to lead the 20-over side in place of Faf du Plessis.

Du Plessis has been omitted from the T20I squad but will continue to captain the Test team, which will play three Tests against the Indians in October.

Rassie van der Dussen will be de Kock’s deputy in the T20I arena, while Temba Bavuma has been named as vice-captain in the Test arena. 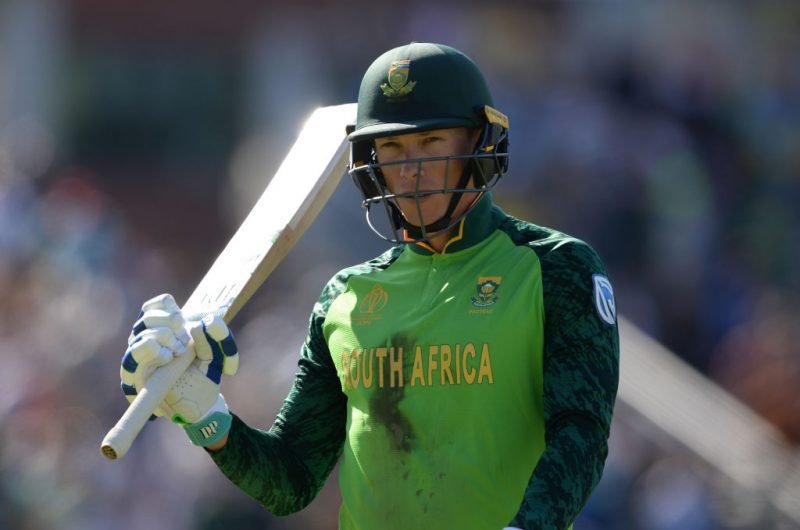 On the leadership changes made in relation to the Proteas’ T20I set-up, CSA’s acting director Corrie van Zyl said: “The T20 series gives us the last chance to have a look at our leadership and batting options as the next edition of the ICC Men’s T20 World Cup is now little more than a year away which is why we have gone with an inexperienced leadership group. This is our last chance to do this before we settle on an established squad.

“I would like to stress that Faf du Plessis remains an important part of our plans for white-ball cricket.”

The three-match T20I series will begin on September 15 before the Test series gets underway on October 2.