Former England batsman Kevin Pietersen was involved in a Twitter row with Essex seamer Jamie Porter over Pakistan’s weakness against the short ball, as well as condemning Porter’s ‘dream’ of playing for his county.

Pietersen, who scored 8181 runs from 104 Tests for England, posted a tweet criticising Pakistan for their frailty against the short ball during the second ODI of their ongoing tour in South Africa. “Pakistan’s 1st wicket falls AGAIN to a short ball… What the hell????!!!! A month in SA and they still cannot play it! Weak & pathetic!” he wrote.

Porter then replied, “Reminds me of a certain someone against left-arm spin…”, referring to Pietersen’s struggles against such bowling during his England career. 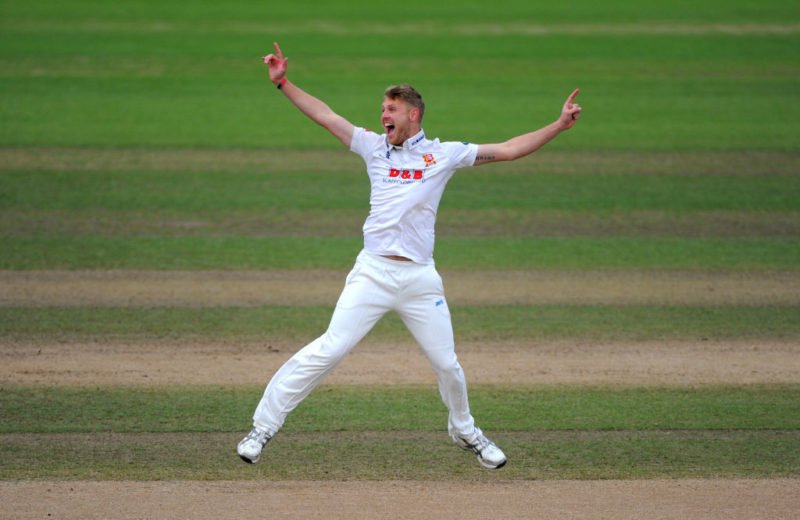 Jamie Porter in action for Essex

Pietersen played a limited amount of county cricket during the second half of his playing career and was not shy in making a stinging reply to Porter. “Big difference between a technical flaw and a mental flaw…! But you’d know cos you play for Essex! And if playing for Essex is, ‘living the dream’, then f*ck me, I’ve got it real wrong…”

With the feud already heated, Porter decided to have a pop at Pietersen’s ego. “Just because you look down on county cricket doesn’t mean it doesn’t mean a lot to the blokes playing it but guess you don’t see much past your own shadow”, he replied.

Related Story: Jamie Porter’s omission ‘a slap in the face for lovers of county cricket’

Porter warned a place in England’s Test squad last summer after some excellent form over the past three years, not least during Essex’s County Championship title-winning campaign in 2017, when he took 75 wickets at 16.83 apiece.

He has since deleted the tweets made to Pietersen, who had been in South Africa on commentary duty for SuperSport during the Test series between the Proteas and Pakistan.