Phil Simmons, Desmond Haynes and Floyd Reifer have been shortlisted for the final interview stage for the role of West Indies’ men’s head coach.

Reifer was appointed as West Indies’ interim coach in April and was at the helm during the side’s Cricket World Cup campaign in which they finished ninth in the group stage.

Simmons has previously coached West Indies, taking the head coach position after the 2015 Cricket World Cup. He led the side to success at the 2016 World T20 before he was sacked in September 2016. Simmons later filed a case against Cricket West Indies for unfair dismissal. In March this year, CWI announced that the board and Simmons had “come to an amicable solution” regarding the matter. 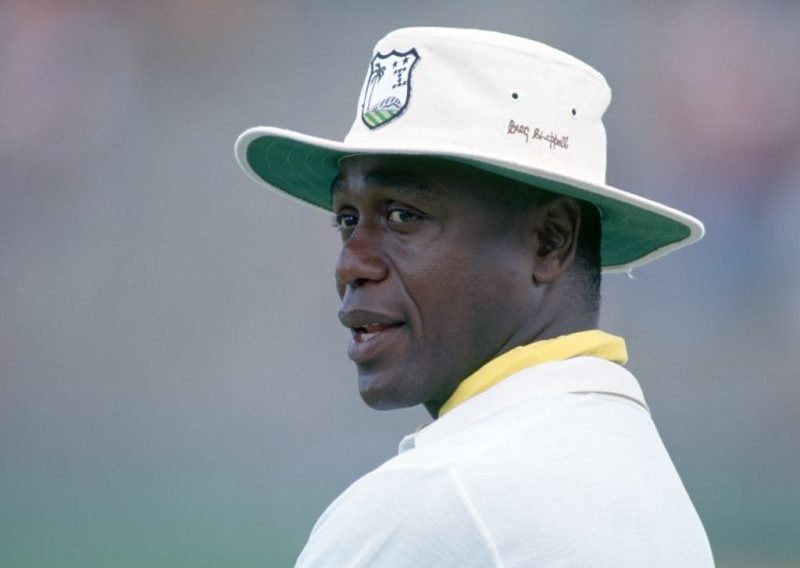 “We would like to apologise to you for referring to your appointment as a ‘mistake’,” said CWI president Ricky Skerritt, who took up his current role after in March 2019 but was involved with CWI at the time of Simmons’ dismissal. “Cricket West Indies did not make a mistake when we selected you as our head coach.”

Former West Indies batsman Haynes sent in an application for the head coach role earlier this year but didn’t receive a response before the news came that Reifer was to take up the interim position.

“I sent in an application and the CEO said he’d pass it onto Jimmy Adams [West Indies’ director of cricket]. So nothing’s happening. It’s that lack of respect – I think I deserve a reply just saying, ‘Desmond, we’re working on it’.

“It got to a stage where I sent an application in February and they name an interim coach in Reifer; they’re preparing for the World Cup and they get [Ramnaresh] Sarwan to help with the batting. They’re obviously sending a message that they definitely don’t want me around West Indies cricket.”