Problems on the field for Sri Lanka, after their toothless display and three-day loss to Australia in the first Test, have been compounded by controversies off it.

On Wednesday, January 30, Sri Lanka Cricket stated they had curtailed the role of Chandika Hathurusingha, the head coach, in team selection on tour.

Sri Lanka’s playing XI will here on be decided by the captain and team manager, after consulting the national selection committee.

Sri Lanka will begin their two-Test series against Australia on Thursday as massive underdogs.

Nevertheless, using @CricViz data, @benjonescricket believes that there might be a way for the visitors to cause a massive upset.https://t.co/x66C0OGhkc

“SLC wishes to announce that the team selection, while the team is on tour, shall be made by a committee comprising of team manager and captain in consultation with the National Selection Committee,” the board stated in a release.

“The majority decision of the manager, captain and members of the selection committee shall prevail on any selection made thereof.”

According to ESPNcricinfo, Hathurusingha, at the time of his appointment, had asked to be made a full selector, much like he was during his time coaching Bangladesh, but Sri Lanka’s sports law prevents that. 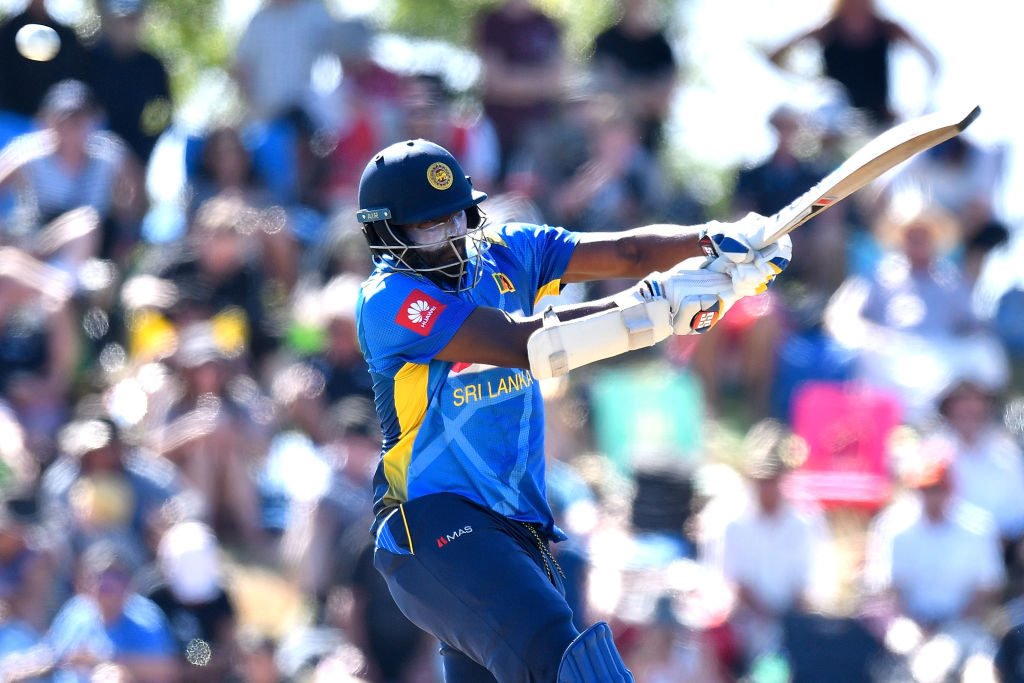 How Hathurusingha will react to the new dynamic remains to be seen, but first, he will have to quell unrest elsewhere in the team.

"Our focus and attention should be on performing well, instead of bickering over social media on pointless issues"

In a bizarre turn of events, Thisara Perera, the all-rounder, has reportedly asked SLC to intervene after getting into an argument on social media with the wife of Lasith Malinga, the limited-overs captain.

Perera has taken offence at a Facebook post made by Tanya Perera, Malinga’s wife, believing he was the target of the post – Tanya appeared to allege that Perera had gone to meet the country’s sports minister to cement his place in the team.

By all accounts an awesome knock by @PereraThisara . Watching it on highlights will be the same as watching it live ?. Well played Panda. Keep working hard and becoming more consistent.

The all-rounder then took to Facebook himself to post a rebuttal, and has now written a letter to SLC CEO Ashley de Silva after claiming another post had targeted him.

Related Story: Watch: Thisara Perera blasts 30-run over in record-breaking 97* from No.7

In excerpts from the letter, published by ESPNCricinfo, Perera described the team was “a laughing stock to the whole country” due to these exchanges on social media, and has said it put the team’s preparations for the World Cup 2019 in jeopardy.

“When these kinds of accusations are made by the incumbent captain’s wife on social media, it is hard to prevent the general public from believing and further slandering me in various ways,” he wrote. 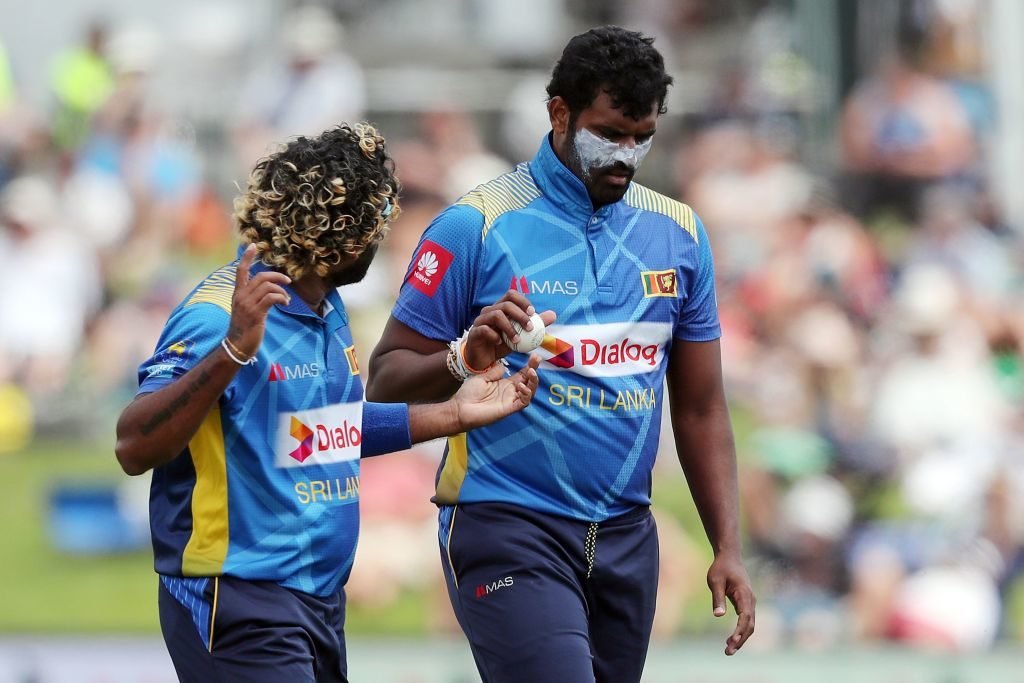 “There has been a general sense of unease in the dressing room ever since (the Facebook post) and to be honest the environment was rather unpleasant for the youngsters especially when two senior players were not on the same page.

“We are at the verge of the World Cup. Our focus and attention should be on performing well at it instead of bickering over social media on pointless issues. This team is in dire need of steady leadership and guidance.”