The Pakistan Cricket Board (PCB) have announced the schedule for the ODI series between Pakistan and Australia, set to begin on March 22, with all five matches to be played in the UAE.

The first two ODIs will be played in Sharjah, followed by a match in Abu Dhabi, before the rest of the series moves to Dubai. It was initially hoped by the PCB that Australia would seek to play some matches in Pakistan. PCB Director Zakir Khan expressed his disappointment at the CA’s refusal to tour Pakistan.

“The PCB was optimistic that it will be able to convince Cricket Australia to send its side for some matches after successfully staging high-profile bilateral international series and the HBL Pakistan Super League matches in the past 18 months,” said Khan. 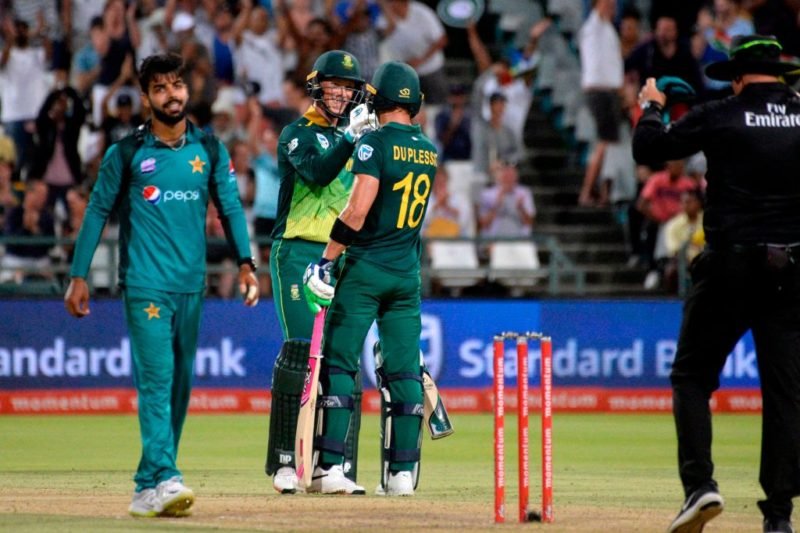 “We are disappointed for the enthusiastic and passionate cricket fans in Pakistan who will now have to wait for some more time before they can see the Australia cricket team live in action for the first time since 1998.

“CA has confirmed that they will send their security expert to oversee the execution of security plans for the HBL PSL 2019 matches and bilateral series against other international sides in Pakistan, and will also speak with the ICC-recommended PCB security consultant. In the meantime, the CA have confirmed they will maintain regular contact with the ICC.”

The series may see the return of the currently banned Australian duo of David Warner and Steve Smith, with both batsmen available for international selection from 29 March. The same day will see both sides contest the 4th ODI in Dubai, with the final match of the series to be played on 31 March. 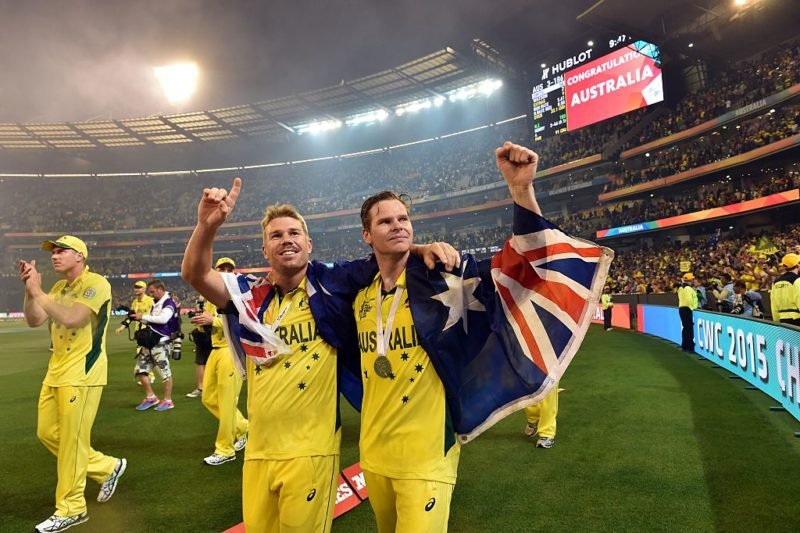 However, whether both Warner and Smith are selected for the series will also be dependent on their fitness. The pair are currently recovering from elbow injuries sustained during their stints in the Bangladesh Premier League. Speaking to reporters earlier this week, Australia coach Justin Langer outlined that while it would be “crazy” not to have both Smith and Warner in Australia’s World Cup squad, their returns will have to be monitored carefully.

Related Story: Asia Cup 2022 schedule: Full match list, start time and venues for the T20 event
“We’ve got to keep working on how they are with their elbows, first,” said Langer. “They’re going to need to get some cricket before coming back into the squad. It’s all part of the management. We’ll have to wait and see and what happens there.”