England coach Trevor Bayliss heaped rich praise on Ben Stokes ahead of the fiesty all-rounder’s disciplinary hearing by the ECB’s Cricket Disciplinary Commission (CDC) over his involvement in a brawl outside a Bristol club last year.

Bayliss will have no say in the hearings but voiced his satisfaction over Stokes’ behaviour since returning to the England side after being axed in the immediate aftermath of the episode. The coach also lauded Stokes as a complete package – ‘one hell of a player’.

The all-rounder played a pivotal role in England’s 3-0 sweep of Sri Lanka in the recently concluded away Tests. He scored 187 runs with the bat at 31.16, and although England’s spinners did them the job with the ball, Stokes proved the most effective quick from either side, picking up five wickets at 20.40 – his hit-the-deck bowling offering England a chance to unsettle the opposition batsmen if at all they got into a rhythm against the spinners. 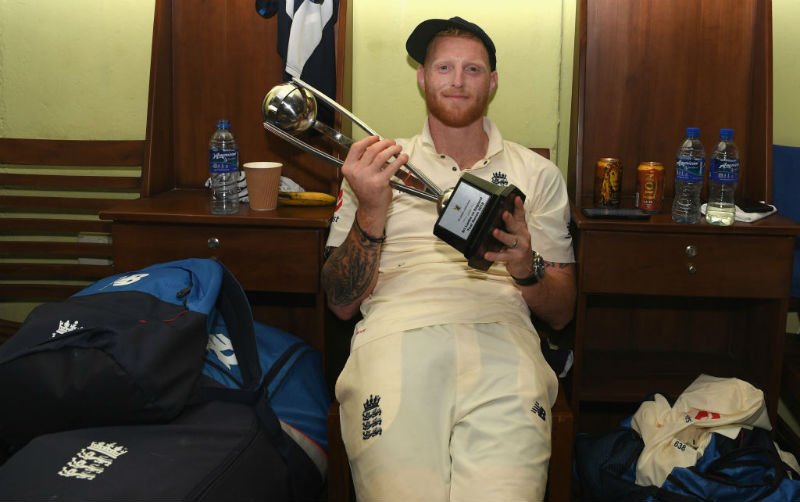 “You can throw the ball to him, you can put him in any situation with the bat, you can put him where the ball is coming in the field [he took nine catches in this series],” said Bayliss. “For me he’s the first pick. His averages may not be the greatest. But you add those three disciplines together and it adds up to one hell of a player.”

Right from his early days on the international circuit, Stokes has shaped as a solid force with his all-round abilities, not to forget his athleticism on the field. But for all his prowess as a player, his reputation has been marred by the odd behavioural blip – none more than the Bristol episode. 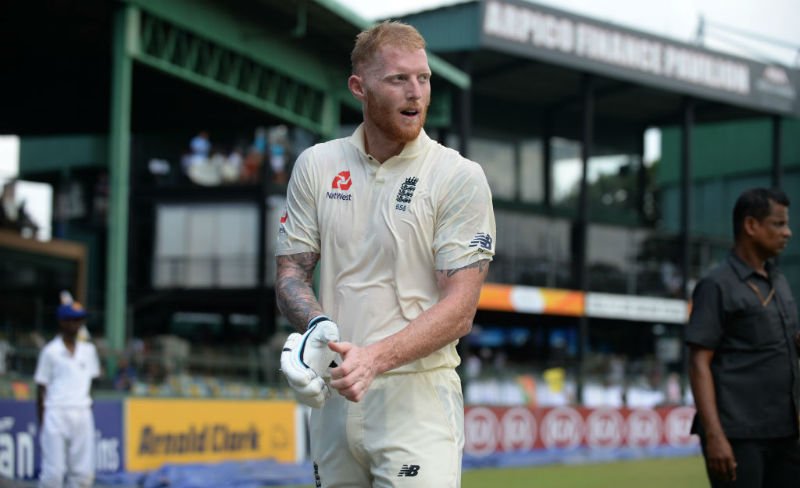 Stokes had missed the Ashes because of the episode and even had to miss out a home Test against India as it coincided with his legal hearing, which cleared him of affray charges. Stokes, though, has returned to the dressing room a mellower man, and Bayliss has made it clear that he wouldn’t want to miss out on Stokes’ services.

“I hope he’s available for our next game. Certainly I think he’s learnt a lesson since that time. The way he’s conducted himself since he has come back into the fold has been exemplary.”