Martin Guptill has been called up as a late addition to the New Zealand squad for the first Test of the two-match series against England, which starts this Thursday in Auckland.

Guptill has not made a Test appearance for his country since he faced India in October 2016, but has been drafted in as cover for the recovering Ross Taylor.

Taylor is still struggling with a thigh injury he aggravated during his remarkable match-winning 181 not out in the fourth ODI, which subsequently ruled him out of the series-deciding fixture. 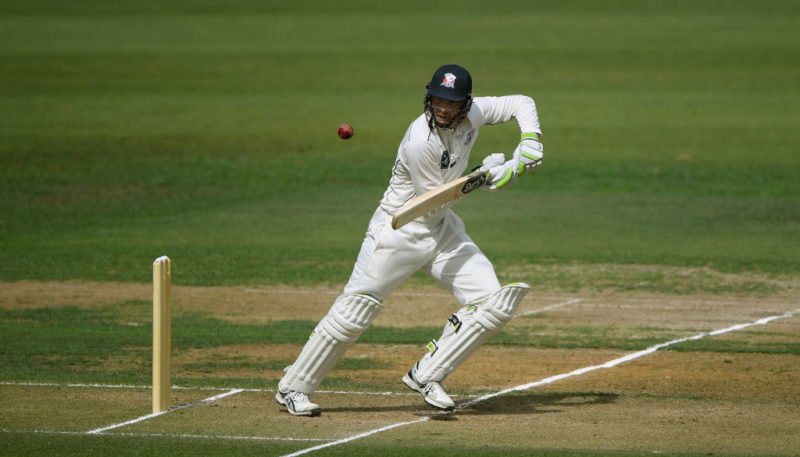 Since Guptill’s previous Test appearance 18 months ago, he has tried to reinvent himself in the longer format of the game by deciding to bat in the middle order, rather than the opening role he occupies in both ODI and T20I cricket. 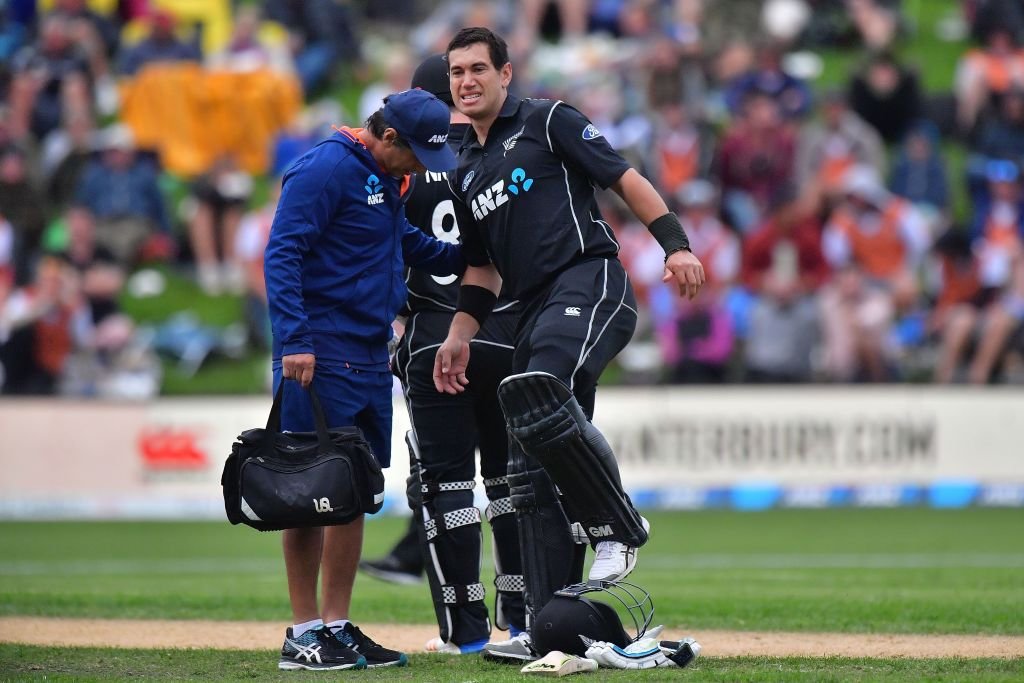 Injuries have restricted Guptill, who has 47 Test caps, from gaining considerable first-class match action since his decision to change position, but he did make 73 against England last week in a warm-up fixture while batting in the number three spot.

Taylor will still be hoping to be passed fit before Thursday and is expected to play a full part in training tomorrow, but Guptill will provide New Zealand with experienced cover across all batting positions.