Paudel brought up the mark in the second ODI against UAE in Dubai. Paudel’s knock was a highly crucial one too, helping Nepal recover from 113-5 to post a competitive total of 242. 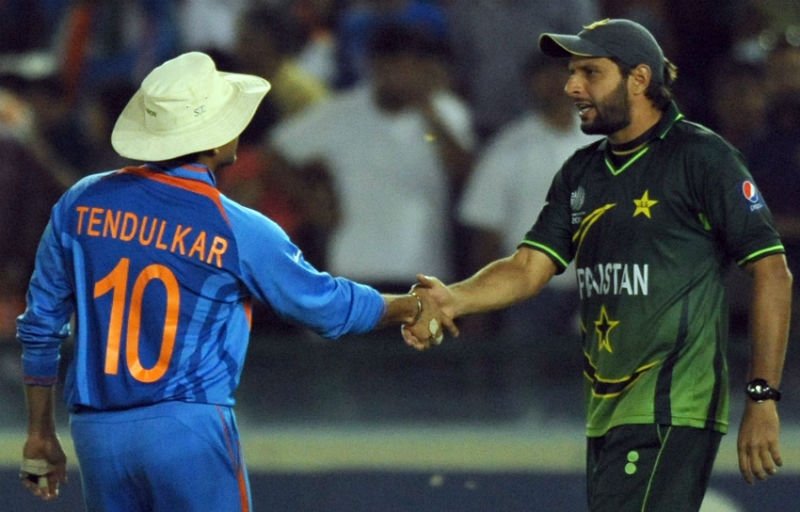 His knock was a fluent one too – his 58-ball knock featured seven fours as he scored 55 at a strike-rate of 94.82, considerably higher than any of his top-order counterparts.

The overall record though is held by South Africa Women’s Johmari Logtenburg, who made fifties in both Tests and ODIs as a 14-year-old.

Still, it’s a remarkable feat that the teenager will remember for a long time and possibly use as a springboard for grand achievements in the future. Just see how the careers of Tendulkar and Afridi panned out!