England’s latest recruit Lewis Gregory was left speechless after receiving his maiden Test call-up for England’s one-off Test versus Ireland, but remains confident of translating his recent county exploits on the big stage.

“When Ed [Smith] called me up this morning, I was a little bit speechless,” Gregory, who is also part of the 16-member pre-Ashes training camp, said. “I didn’t really know what to say but it’s exciting and I can’t wait to get cracking.”

The Somerset all-rounder, along with pacer Olly Stone, was included in the England squad for the four-day Test beginning on July 24, with Mark Wood and Jofra Archer, both recovering from side strains, omitted from the 13-man list.

.@benjonescricket of @CricViz analyses the credentials of Jason Roy, Olly Stone and Lewis Gregory, who could all make their England Test debuts next week.https://t.co/q2tp7ogbte

While it’s the first instance of Gregory receiving a Test call-up, he had been previously drafted into the ODI squad after the 2015 Cricket World Cup, but did not feature. Since then, his county accomplishments have been on a steady rise.

“Obviously that was one of the best moments of my career so far,” Gregory recalled. “I was quite raw in 2015, I hadn’t played a huge amount of cricket, and I think going back into the wilderness of county cricket, you get a lot of opportunity to play.”

“Games come thick and fast, you work things out, and learn your strengths and your weaknesses. You work out what you need to do to succeed, and I think my bowling has become a lot more consistent and the skill has developed with that.”

Building on his exploits over the last few seasons, Gregory has been largely successful this year for Somerset, picking up 44 wickets from eight games at 13, including four five-wicket hauls. 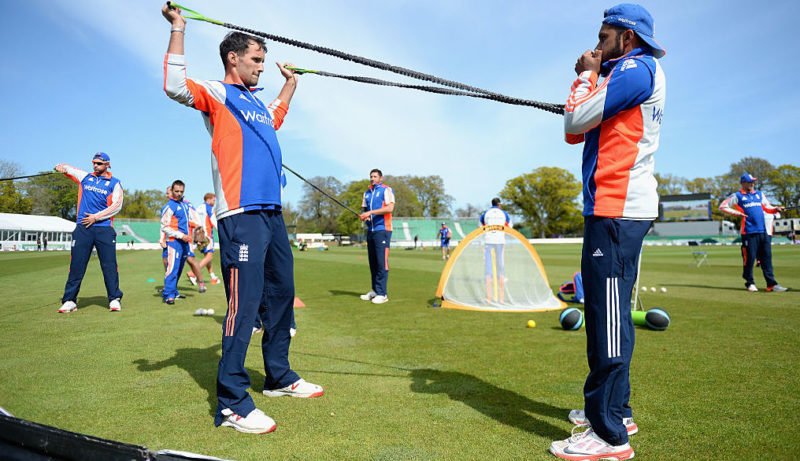 Gregory (left) was added to the England ODI squad in 2015, but did not play a single game

Earlier this year, Gregory was described as a “modern-day Botham” by his Somerset teammate Jack Brooks, in praise of his all-round exploits through the season. With the bat, Gregory has 363 runs in eight games at 30.25, with a best of 129* against Surrey in May. It was no surprise then, when Ed Smith called his recent run “remarkable”.

Currently captaining the England Lions in Canterbury against an Australian XI, Gregory believes he’s added further control in his bowling.

“A few years ago, on placid surfaces, I could have gone at four or five an over and been quite expensive,” he said. “I’ve had to learn the other side of bowling. I’ve always been one that’s wanted to take wickets and to add that control has really improved me as a cricketer.”

Related Story: ‘I’ve stopped trying to make sense of it’ – James Anderson on his England axing

Part of the preparatory camp this weekend, Gregory will be hoping to seal a berth in the Ireland Test, which could serve as an ideal curtain-raiser ahead of the Ashes.

“It’s always been a dream of mine, and I’ve always believed that I was good enough and have the ability to play international cricket,” he added.

“The last two summers, I’ve put in performances consistently enough to raise that belief. And I always knew that, if I kept performing, there would be an opportunity at some stage. If next week’s that, then hopefully I’ll go and perform and put my hand up for an Ashes call as well.”