Bangladesh have roped in former South Africa pacer Charl Langeveldt as their fast bowling coach, amid a spate of decisions, following the side’s league-stage exit at the 2019 World Cup.

Along with Langeveldt, the Bangladesh Cricket Board [BCB] has also completed the short-term appointment of former New Zealand skipper Daniel Vettori as their next spin-bowling coach.

The 44-year-old Langeveldt, who replaces Courtney Walsh, will join former teammate Neil McKenzie, whose contract as Bangladesh’s batting consultant has been extended until next year’s T20 World Cup in Australia.

With Steve Rhodes exiting the Bangladesh set-up after the World Cup, the position of the head coach is also lying vacant. According to ESPNCricinfo, the BCB had, among others, approached former England coach Andy Flower for the role.

“We spoke to some coaches, and Andy Flower is one of them. But nothing has been finalised. We are still talking to the coaches,” BCB president Nazmul Hassan was quoted as saying. 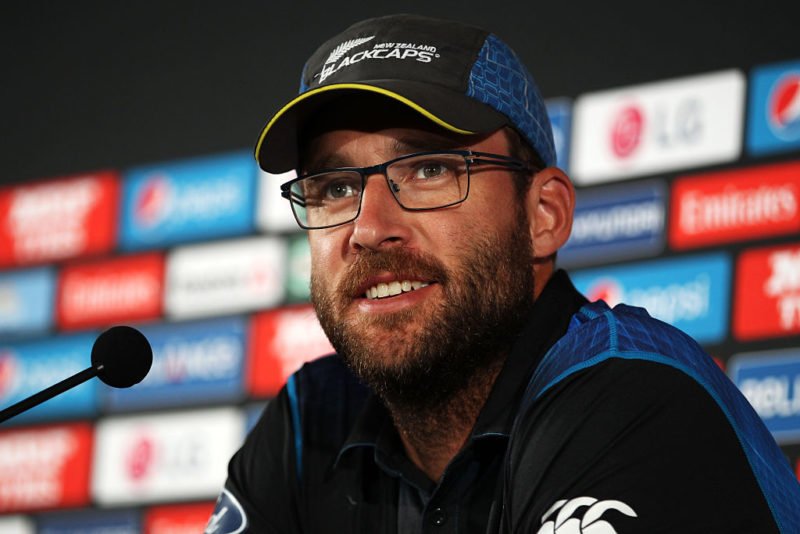 Minhajul Abedin, who was named chief selector in 2016, will continue in his role, alongside selector Habibul Bashar, until at least the T20 World Cup.

Vettori, who replaced Sunil Joshi, will occupy the position for 100 working days, which will also extend until the T20 World Cup. Langeveldt, on the other hand, has been handed a two-year contract. Joshi had been part of the Bangladesh contingent since August 2017.

Related Story: Graeme Swann: If they make James Anderson coach England Women to get his stripes, it will be a crying shame

“This is a team on the rise and there is so much experience and potential,” Vettori was quoted as saying after his appointment.

“Spin bowling has been a traditional strength for Bangladesh. I hope to share my knowledge as a player and coach of the demands of modern-day spin bowling in all versions of the game and help the bowlers make good intelligent decisions so that they can maximise their talents and skills.”