Former South Africa all-rounder Lance Klusener will take over as Afghanistan head coach, the country’s cricket board has announced.

He follows Phil Simmons, who served as head coach for two years before deciding to step down from the position after the 2019 World Cup. Andy Moles was the interim coach during their tour of Bangladesh in September. 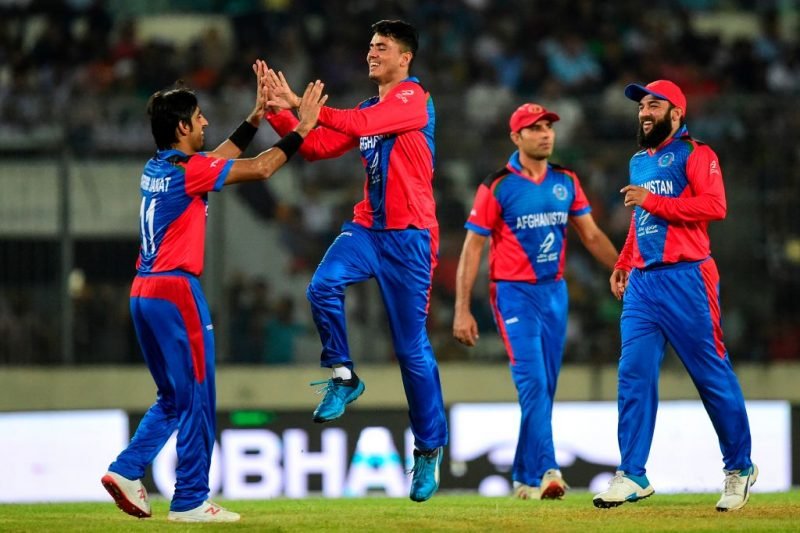 Afghanistan lost all their World Cup games, but rediscovered their groove on the tour of Bangladesh

He represented South Africa 220 times between 1996 and 2004 and ventured into coaching soon after his playing career finished.

Klusener said of his appointment: “I am extremely excited and honoured to be given the opportunity to work with some of the best talent in world cricket. Everyone knows the fearless brand of cricket Afghanistan play. I am confident that with some hard work we can become one of the best sides in the world.

“I am really looking forward to working with the Afghanistan team and helping them take their cricket to the next level.”

Afghanistan Cricket Board (ACB) chief Lutfullah Stanikzai added: “Lance Klusener is a renowned name in the cricketing world. It will be great to see our players benefit from his vast experience both as a player and a coach.”

The ACB noted that they received over 50 applications for the Afghanistan head coach job, and felt Klusener was the best man for it.