Virat Kohli insists India are ready to play “difficult” Test cricket and, given the amount of preparation time they’ve afforded themselves, will be “so comfortable that we won’t even feel like we’ll be playing an away series”.

The India captain was speaking on Friday ahead of his team’s departure, with some of the squad set to embark on an 81-day tour of the UK, with the Test series against England starting on August 1.

Before then, India will face Ireland in two T20Is from June 27, before heading to England for a series of T20Is and ODIs, before the five-day matches commence in the height of the British summer. 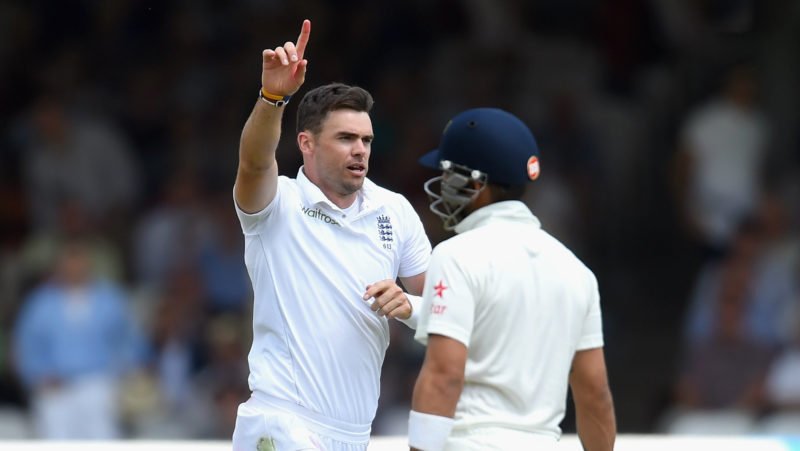 “The last time we played [in England], we felt that collectively as a team we didn’t perform consistently in all three skills,” Kohli said in Delhi before departure. “Because of that, the batsmen feel the extra pressure, or the bowlers feel the pressure because they feel batsmen aren’t doing enough.

“But when both click together and whether it’s swinging or seaming, bounce or turn, if you have momentum, any conditions feel favourable and if you don’t have momentum, flat pitches may also feel tough.

“But yes, the conditions are going to be different, we will have to respect that. By the time the Tests come, we’ll be so comfortable that we won’t even feel like we’ll be playing an away series.

“So, once you spend time there, you get comfortable and that’s the biggest factor. If you are at ease mentally, it will show in your performances.”

For us, every game has to be a home game

India coach Ravi Shastri will be focusing on the conditions and believes starting the tour with ODIs and T20Is is “ideal”, agreeing with Kohli’s view that they won’t feel like an away side.

“For us there is no away, every game is home game because we don’t play the opponent, we play the pitch,” he said. “Our job is to conquer the pitch. Wherever we go – it could be Bombay, it could be Delhi, it could be London, it could be Johannesburg. It is 22 yards that we have to try and conquer, and that is the endeavour. 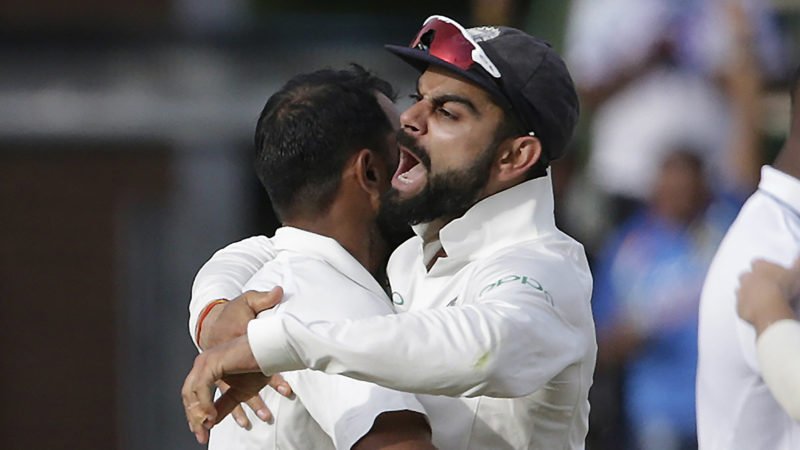 “The boys know that they will be rated if they adapt to different conditions. So, if the other team has to adapt to those conditions, so do we. It’s not a question of where you’re playing, for us every game has to be a home game.

Kohli insists he is match-fit after sustaining a neck injury in the IPL with Royal Challengers Bangalore, which scuppered a short stint with Surrey – a challenge he admitted would have been useful preparation as “there’s a big gap of four years and you sort of forget how the conditions were when you played the last time”. In India’s previous Test series in England in 2014, Kohli scored 134 runs at just 13.40.

It is a great phase for Indian cricket

Despite missing out on a county stint, he’s happy with how it has panned out. “I wanted the more difficult phase of those conditions,” he said. “Now we are going to enter the heatwave. I wanted the damp and the wet conditions, which Puji [Cheteshwar Pujara] played in, Ishant [Sharma] played in and I saw Varun [Aaron] play in as well.

“But in hindsight, if I was 90% fit in my body and used to the conditions, compared to feeling 110 (%) now and going in fresh, I would much rather be in this position. I need to be looking forward to it rather than thinking: ‘Oh, I have been in that place for four months now’.”

Related Story: England v India, 2022 schedule: Fixtures, match timings and tour games for Eng v Ind Tests, ODIs & T20Is
Having fought their way back in the Test series in South Africa, Kohli believes his squad has the attitude to cause an upset in England. “For us as a team this is a very exciting time because we are actually looking forward to playing more difficult Test cricket after what happened in South Africa,” he said.

“That I feel is the best thing that can happen to any side. You don’t want to go to England and say: ‘Oh, the Test series is one month [away]’. We want it to be sooner. It is a great phase for Indian cricket.”