Rashid Khan and Jasprit Bumrah have claimed joint top spot in the ICC’s ODI bowling rankings, with both bowlers on 787 points.

Afghanistan spinner Khan, 19, is now the youngest player ever to become the highest-ranked bowler in ODI cricket and is also just one point away from matching Mitchell Santner’s table-topping points tally in the ICC T20I bowling rankings. 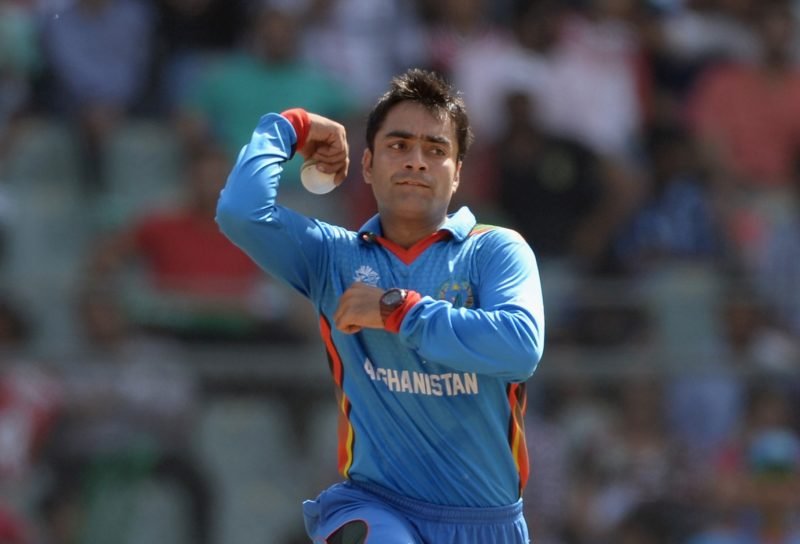 Khan, who will represent Sussex in this season’s T20 Blast, took 16 wickets during a 4-1 ODI series victory over Zimbabwe at an average of 7.93, in addition to scoring 51 runs in his two trips to the crease.

Bumrah, meanwhile, had a relatively quiet series for India, claiming eight wickets in six matches as the India spinners took control, with Kuldeep Yadav and Yuzvendra Chahal taking a remarkable 33 wickets between them. 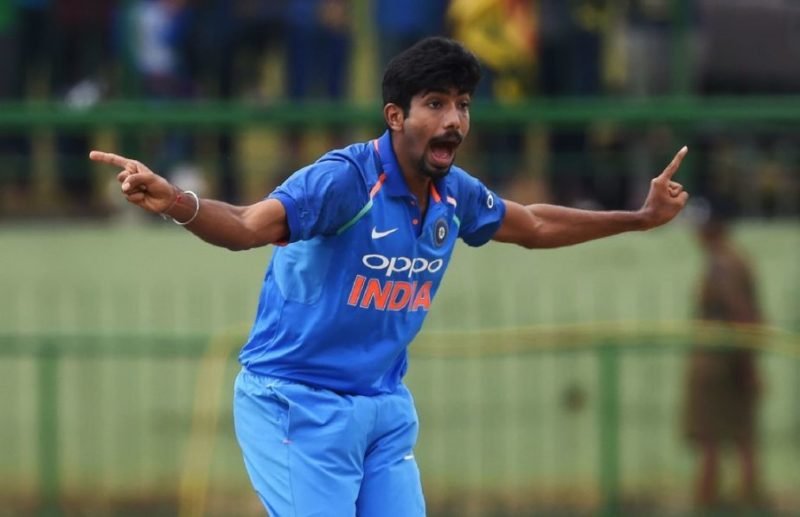 However, Bumrah did enough to join Khan at the top of the rankings, with the two displacing South Africa’s Imran Tahir, who took just one wicket in the four ODI’s he took part in against India.

In the batting rankings, Virat Kohli enjoys a comfortable margin of 65 points to second-placed AB de Villiers, after the India captain racked up 558 runs in six innings against South Africa at a remarkable average of 186.