Justin Langer, Australia’s former opening batsman, was named their new head coach on a four-year contract by Cricket Australia on Thursday, May 3. He is set to formally take charge on May 22.

Langer, a veteran of 105 Tests, will replace Darren Lehmann, who resigned from the role following the ball-tampering controversy during the Cape Town Test against South Africa in March. 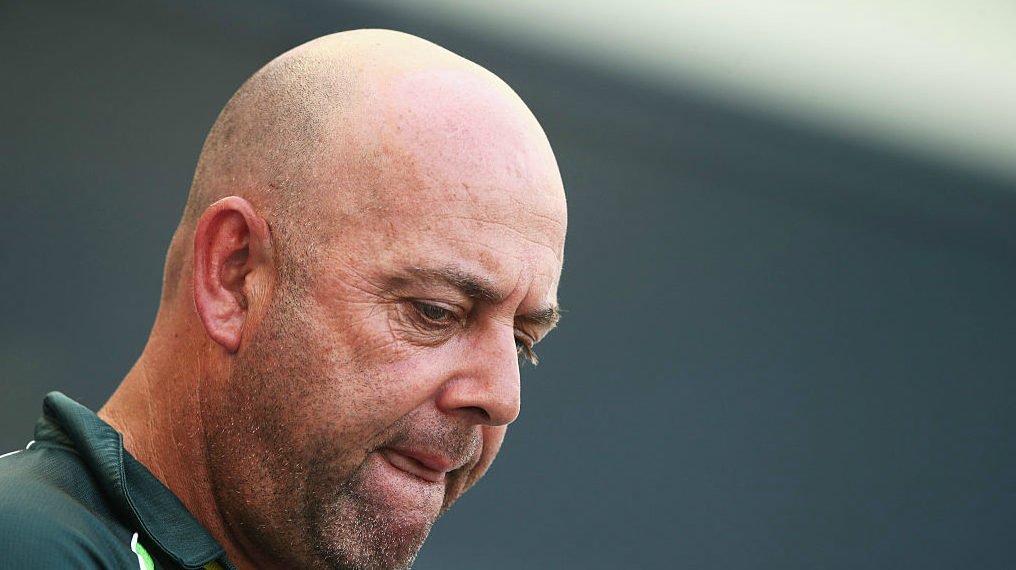 Darren Lehmann stepped down as Australia head coach in March

“We are thrilled to appoint Justin as the head coach of the Australian men’s cricket team,” James Sutherland, the CA chief executive, said in a statement. “Whilst Darren Lehmann was not due to complete his term until next year, we have had a succession plan in place for this role for some time.

“In addition to professional development opportunities, this plan has included several coaches stepping into the head role to relieve Darren at times, and to also provide support roles, including Justin, and forms part of our long running succession planning process.”

Langer was Australia’s assistant coach for three years from November 2009, and was also interim head coach for an ODI tri-series in the Caribbean in 2016 and a T20I series against Sri Lanka in 2017. 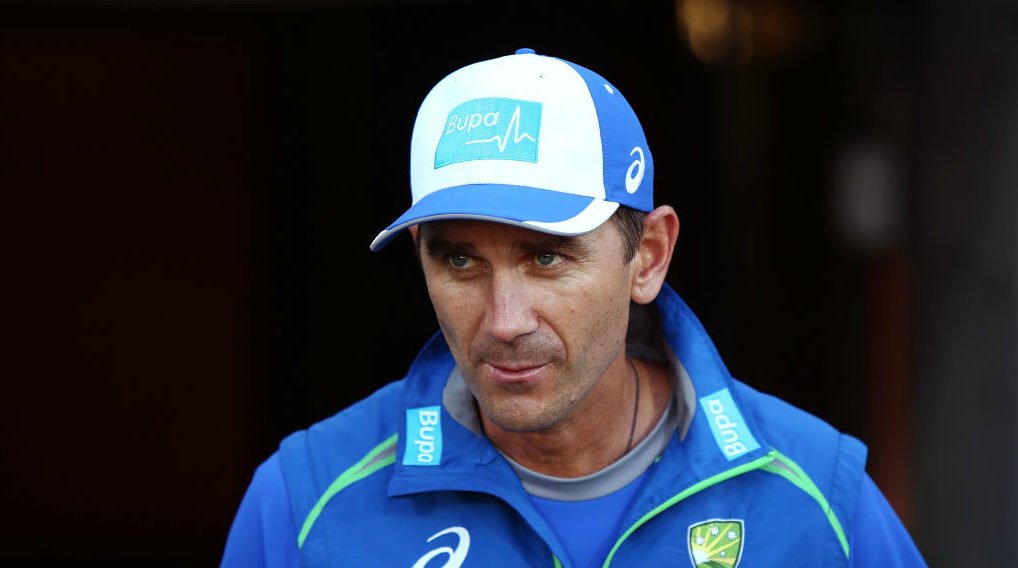 Langer played his last Test for Australia in 2007

“The plan has allowed us to consider several worthy candidates, but Justin was the clear standout, particularly based on his recent coaching and player development achievements,” said Sutherland. “We firmly believe Justin is the right person to lead this team and have huge confidence in what he will bring to the role.”

After retiring from international cricket in 2007, Langer made his mark as coach of Western Australia and Perth Scorchers, helping the latter win three Big Bash League titles.

“It is humbling to be appointed as coach of the Australian men’s cricket team,” Langer said. “I would like to thank the Western Australian Cricket Association and the Perth Scorchers for their support over the past six seasons, and for giving me the opportunity to lead and work with two great teams and many exceptional people.” 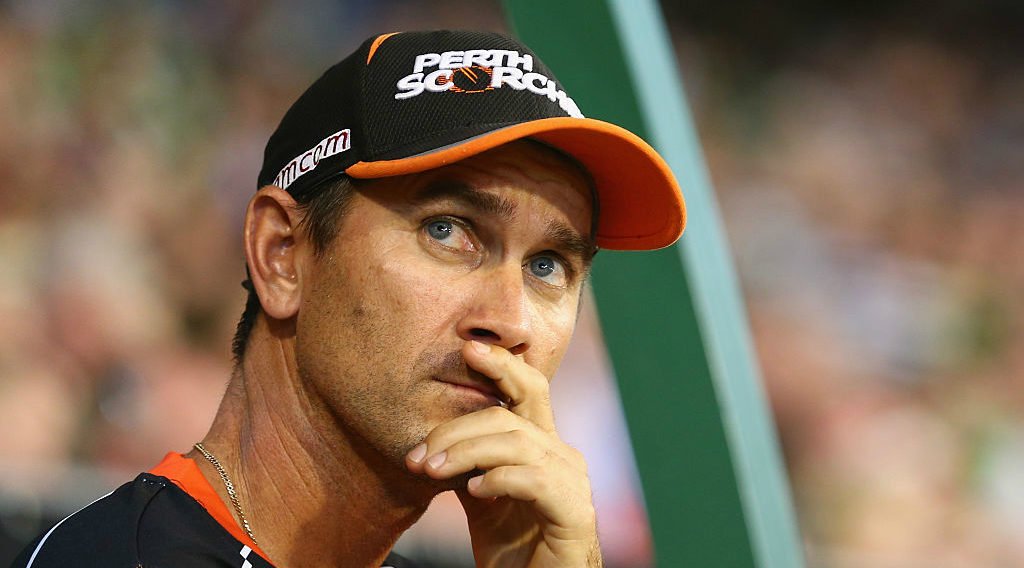 Related Story: Gilchrist: It would be awesome to see Justin Langer work with Ben Stokes

Langer’s first assignment will be a limited-overs tour of England in June, comprising five ODIs and a one-off T20I.

“There will be some significant challenges ahead for our group, but there is a wealth of talent in Australian cricket that I know will do us all proud,” he said. “I’m thoroughly looking forward to working with all players, as we strive for a successful men’s team across all formats, with the support and respect of the Australian public.”