Jos Buttler will open the batting for England in the one-off T20 against Australia at Edgbaston on Wednesday.

As Eoin Morgan’s side seek to maintain the momentum of their 5-0 ODI series-whitewash of Australia, Buttler will be looking to rekindle his excellent IPL form, where he was a revelation at the top of the order this year with a string of half-centuries for Rajasthan Royals.

He hit a brilliant unbeaten century in Sunday’s one-wicket ODI victory at Old Trafford, but has opened for England only once before in T20s. On that occasion, in 2016, he made 73 not out against Sri Lanka in Southampton.

Asked if the plan was to move him up the order, Paul Farbrace, who is acting head coach for England’s T20s against Australia and India, said: “Definitely, yes there is. He will open tomorrow.

“In 120 balls in an innings, you want to get your best strikers facing as many balls as possible,” he said. 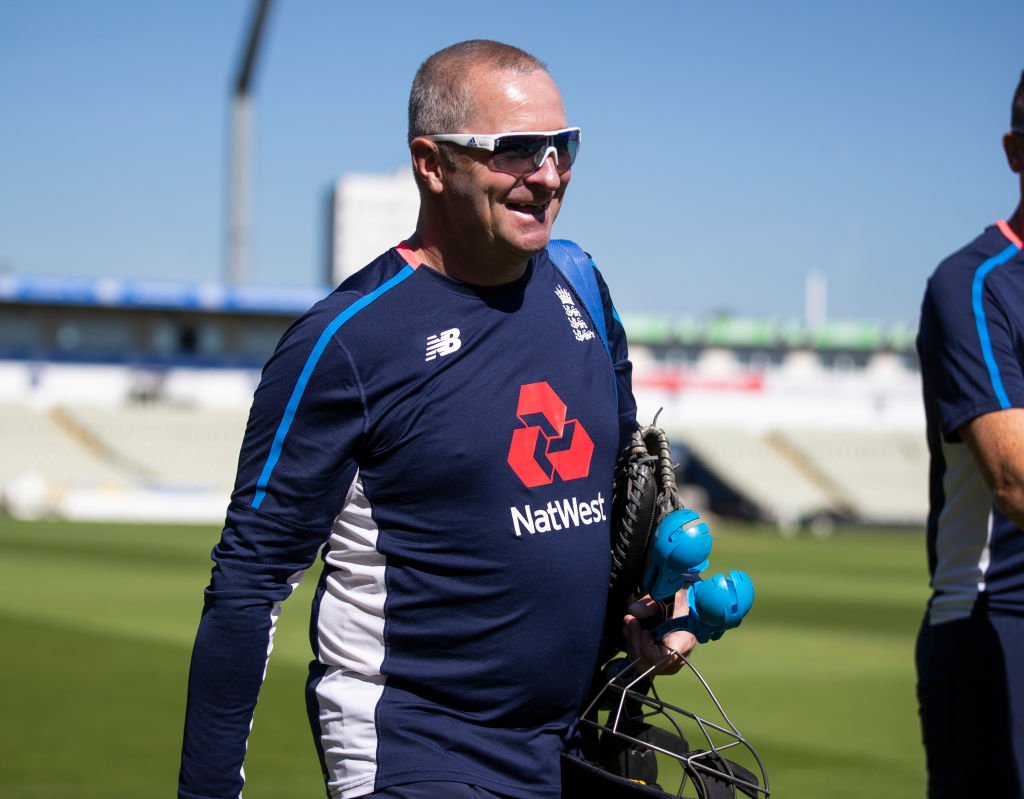 “The form he’s in, the way he’s playing, it makes sense to get him at the top of the order.”

Farbrace heaped praise on the 27-year-old after his heroics in Manchester.

“He’s using the experience he’s gained to make himself more consistent, whatever colour the ball, whatever form of the game.

“On Sunday, I thought that was as good an innings as I’ve seen him play for England – probably on a par with the hundred he got in Dubai against Pakistan.

“In 120 balls in an innings, you want to get your best strikers facing as many balls as possible” – Paul Farbrace

“One was exciting shots and just pure skill, and the other day he showed how much he’s learned, how much calmer he is at the crease.”

Farbrace has emerged as the favourite to replace Trevor Bayliss when the Australian’s contract expires in 2019 and is calm about his temporary spell in charge.

“I’ve been fortunate enough to be an acting head coach a couple of times before, thoroughly enjoyed it, and my goal is to make sure that nothing really changes.”

“Even if I was lucky enough to be considered come next September, then that would be a great position to be in.

“I count myself very fortunate even to be in this position, as an assistant coach to the England team.”