Jon Lewis has been appointed as head coach of the ECB’s Young Lions programme.

The former Gloucestershire, Surrey, Sussex and England fast bowler will join the ECB from Sussex on a full-time basis in April, after taking temporary charge of the England Under 19s during the recent U19s World Cup in New Zealand.

He also worked as fast-bowling coach with the U19s on their tour of India last winter, and occupied the same role for the England Lions in Australia before Christmas. 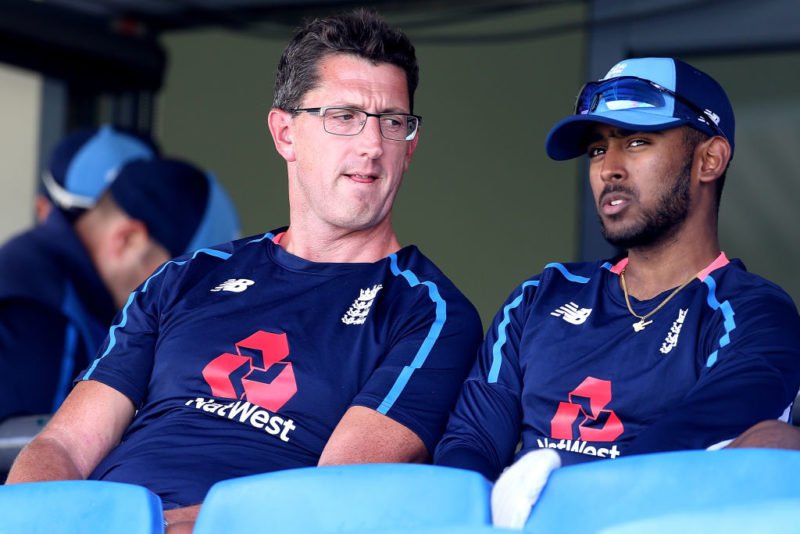 Lewis during the recent ICC U19 Cricket World Cup, where England finished in seventh

Lewis moved on to the coaching staff at Sussex after retiring at the end of the 2014 season, initially as fast-bowling coach and more recently as assistant head coach, and becomes the third former Sussex coach in a key role at the ECB, following Mark Robinson’s appointment as head coach of England Women in November 2015, and the recent appointment of Carl Hopkinson as lead fielding coach.

He succeeds Andy Hurry, who returned to Somerset as Director of Cricket before Christmas after three years as head coach of the England U19s and Young Lions. In addition to leading the U19s in reciprocal series and World Cups – beginning with two home ‘Tests’ and three ODIs against South Africa this summer – the role involves working closely with county coaches and academy directors in the development of the country’s most talented young players.

David Parsons, the ECB’s performance director, said: “After a full and open recruitment process, Jon was an outstanding candidate for the role after his work on our International Pathway over the last couple of years, most recently as head coach at the ICC U19 World Cup in New Zealand. We’ve been impressed by his leadership, his ability to build relationships, and the high standards and expectations he sets. 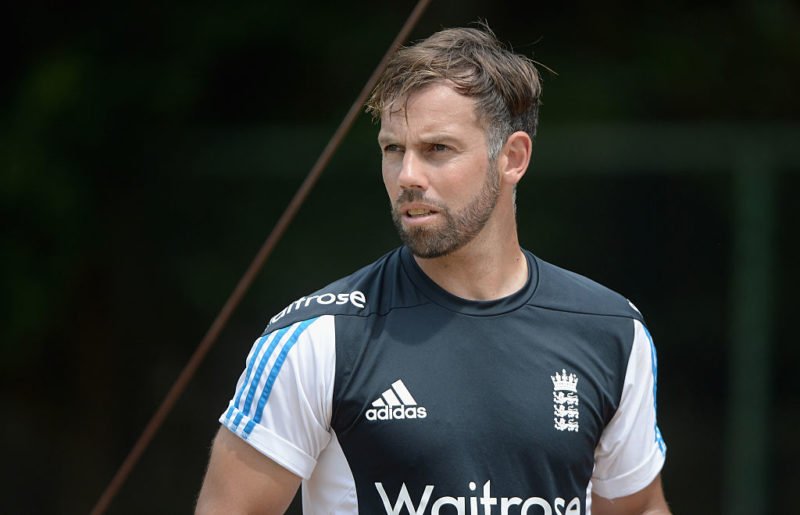 “We should also recognise Sussex’s considerable contribution to English cricket through the development opportunities they have provided to coaches such as Jon, Carl Hopkinson, Mark Robinson and Peter Moores.”

Lewis said: ““I’m extremely grateful for the opportunities given to me as a coach by Sussex since I retired from playing. This is a great opportunity for me to work with the best young cricketers in the country and help shape the future of England cricket.”