For England, the ongoing ODI series against Sri Lanka is about tuning up ahead of next year’s World Cup.

There are a few particular areas they are looking to improve, with most parts of their side already looking in perfect working order.

One key aspect is their playing of spin bowling, which came under scrutiny  in the summer when left-arm wrist-spinner Kuldeep Yadav took 14 wickets in five limited-overs games against England, including T20I figures of 5-24 and ODI figures of 6-25. England recovered to win the ODI series, and Joe Root, who scored hundreds in the last two ODIs, has defended his team’s record against slow bowling.

“I think we’ve certainly got it in us,” he said. “There’s been signs of that and as a team, our record against spin is right up there, if not the best in the world over the last couple of years. This is another opportunity to show everyone how good we are against spin and to perform well on these surfaces. 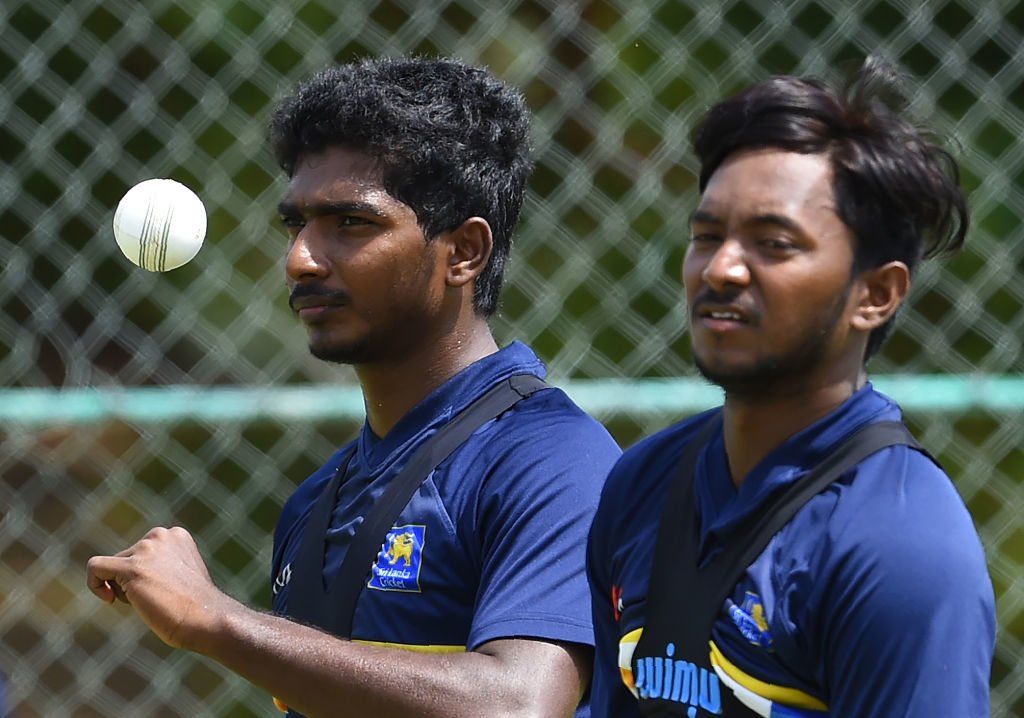 “To do that it’s important to understand the rhythm of batting here is very different to back home. The way we structure setting a target or chasing one down might be very different to how we go about it at home.”

Statistically, England are one of the best ODI teams against spin. Since the start of 2016 they have collectively scored at a strike-rate of 99.36 against spinners, the best in the world in that time, while their average against spin of 57.78 is second only to India’s.

There has been some suggestion that what England really need to worry about is mystery spin, and bowlers who do something they aren’t familiar with.

Kuldeep’s left-arm unorthodox makes him one such example, while in Akila Dananjaya, an off-spinner with plenty of variations, and Lakshan Sandakan, another left-arm wrist-spinner, Sri Lanka have plenty of mystery to call upon. 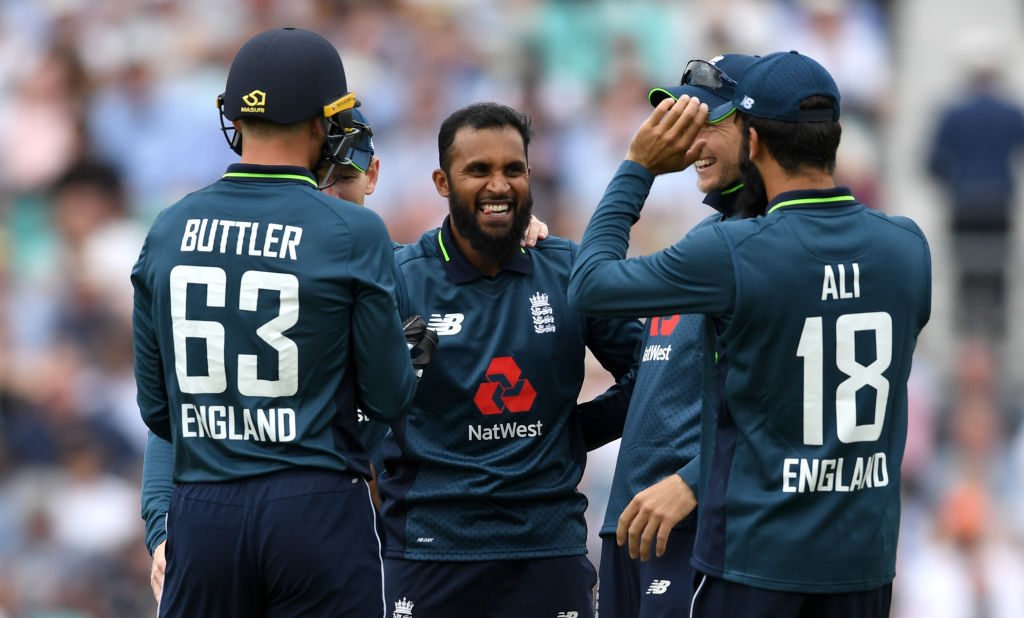 While facing those two will be good practice for England ahead of a tournament where England can’t afford to slip up, especially in a knockout game, Root said that it’s important not to put too much emphasis on the unknown.

“Every bowler you’ve never faced before is mystery, because you don’t know what you’re going to get,” he said. “You can get yourself out by talking yourself out. Most importantly you prepare, watch the footage, see how they operate and go and play accordingly.”

He also disagreed with the suggestion that England didn’t have comparable spinners in their side, pointing to the variations possessed by leg-spinner Adil Rashid. “I think Rash would be a bit disappointed by saying there’s no mystery about how he bowls. He has a few tricks in his bag and I’m sure you’ll see that on these surfaces.”

Root also backed England ODI captain Eoin Morgan, who said he was prepared to drop himself if that was what was best for the team. 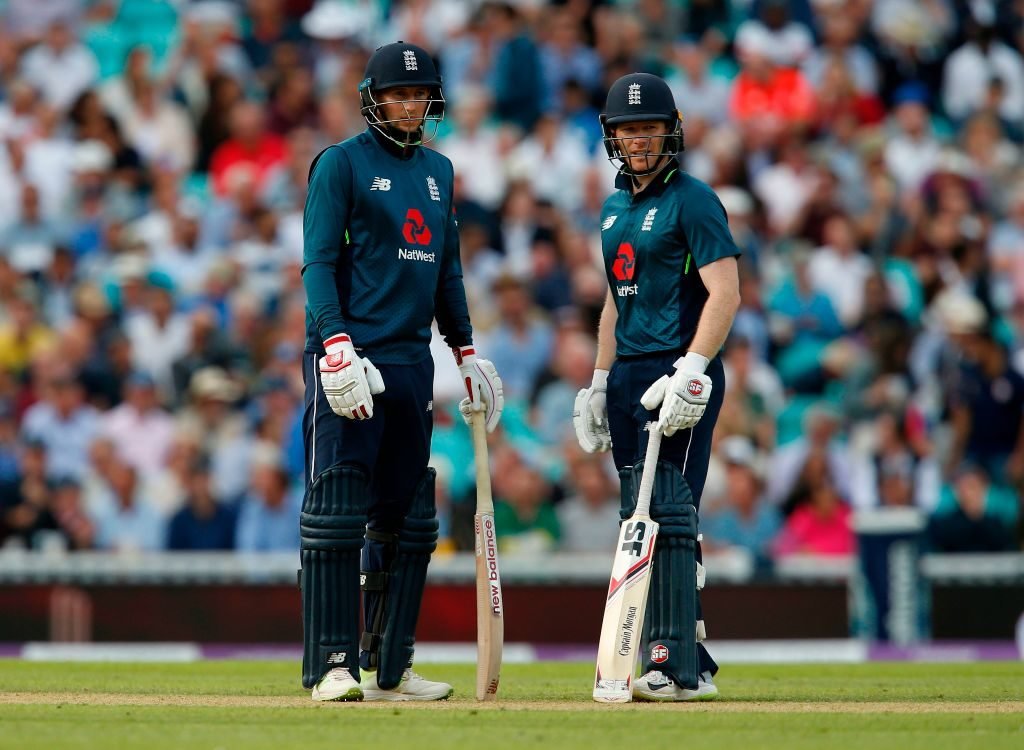 “I wouldn’t do it if I was him because he adds so much as a leader but it doesn’t surprise me because that is the character he is,” Root said. “He will do what it takes to make sure we are giving us ourselves our best chance winning and that’s the sign of a brilliant leader.

Related Story: Pant v Rashid, and what to do about SKY? Five key battles in the India-England T20 World Cup semi-final

“But, personally, I think having him on field is when this England side is at its strongest. He is a fantastic captain. He has done some remarkable things with this team to it get from where it was to number one in the world. It is a great example for me with the Test side.”