Jason Holder has called for the introduction of a “substantial minimum salary” for international cricketers just days after Duanne Olivier announced his decision to effectively terminate his international career and pen terms with Yorkshire as a Kolpak player.

The West Indies captain revealed he had held discussions with the Federation of International Cricketers Associations (FICA) on the matter and believes international cricket cannot be put on a pedestal if this trend continues.

Joining other high-profile South Africans, a la Morne Morkel and Kyle Abbott, Olivier’s move to Yorkshire, having just broken into the Proteas’ high-class Test fast-bowling unit, has brought the Kolpak system – there were 14 Kolpak registrations in county cricket in 2018 – into the spotlight once more. 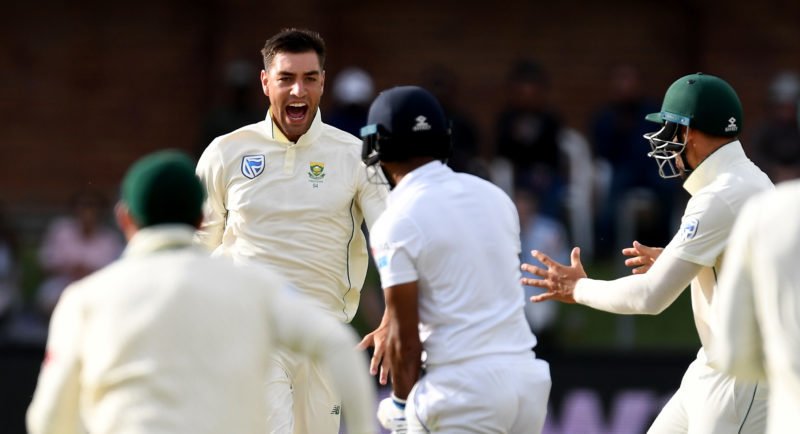 Lucrative contracts available in T20 franchise cricket also continue to unsettle the international cricket landscape, in terms of its impact on its calendar and player availability. All-rounder Holder believes the dilution of talent competing in international cricket requires urgent attention from the ICC and FICA.

“It’s really sad to see another quality player lost to Kolpak cricket,” Holder said. “Until something is properly done to keep players a little bit more grounded, financially, I don’t know how much longer you can continue putting up the front [that international cricket is the pinnacle].

“People still want to see international cricket being at the forefront. I just think, going forward, we need to find a way to keep players playing for their country so we can have an attractive product.

“Probably the ICC and FICA needs to get together and institute a substantial minimum salary so that players will feel comfortable coming home to represent their country.

Holder believes recent series like West Indies versus England and South Africa versus Sri Lanka have reaffirmed the spectacle of international cricket. Holder believes “Test cricket is something that has picked up in the last year and a half … [and] can continue to spark Test cricket. 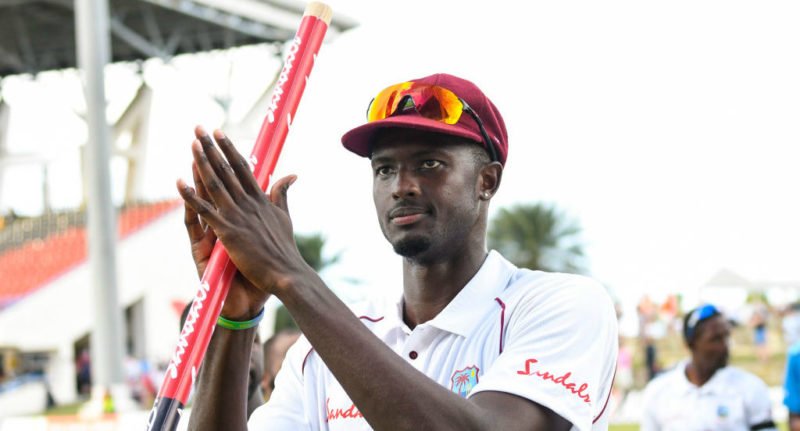 He adds: “There’s so much prestige behind it. I can only hope we can find some common ground where players are properly compensated and encouraged to play Test cricket as opposed to running off to domestic leagues.

“Personally I have had a few conversations with people at FICA. They are doing a hell of a job trying to get a level playing field for everyone and trying to have a fair standard for players and for leagues to be able to attract players. I don’t want to speak of a figure at this time but I’ve had discussions with people at FICA and we are trying to find solutions to these problems.

Related Story: New Zealand v West Indies 2020 schedule: Full list of fixtures
“Hopefully in the not too distant future we can find common ground where players are playing for their countries and also have time to play in domestic leagues.”