Mayank Agarwal, the India opener, spoke of how difficult it was facing West Indies captain Jason Holder, whose excellent 3-39 helped keep India to 264-5 on the first day of the second Test in Kingston.

Agarwal’s 127-ball 55, combined with captain Virat Kohli’s 163-ball 76, helped India see through an intense morning session and emerge stronger after lunch. “The ball was doing a bit” in that first session, and with Holder seeing the back of KL Rahul (13) and Rahkeem Cornwall claiming the wicket of Cheteshwar Pujara for his maiden Test scalp, India were 46-2 after the first hour.

Agarwal and Kohli added 69 for the third wicket, before Ajinkya Rahane partnered Kohli for 49 runs as India gradually fought back and ended the day with a decent total. But Holder made them work for it. “Holder is bowling great areas, he is not giving you an inch,” said Agarwal. 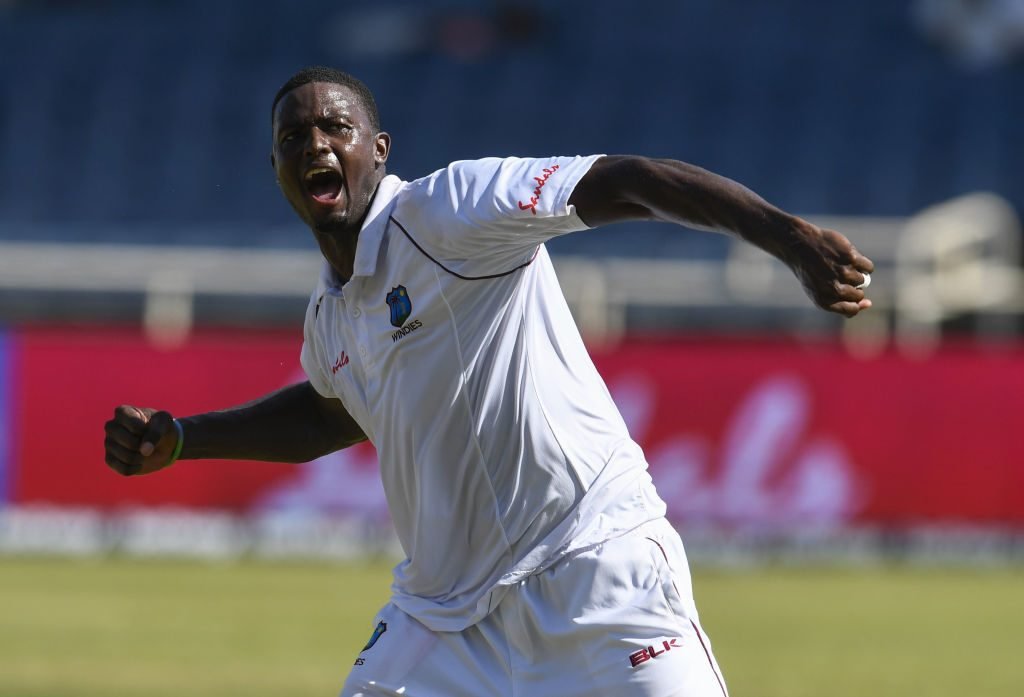 Jason Holder led from the front for West Indies

“So, the pressure is always there, even if you defend him off – the first spell he bowled six-seven overs, in that he’s given three or four maidens, so as a batsman you know you’re not getting much out of him.”

That said, Agarwal was particularly amazed by Kohli’s ability to switch his mentality. “[To] negate the time before lunch, and then to come out after lunch with that kind of positivity was amazing,” said Agarwal. “He [Kohli] gets a lot of intensity when he comes to bat.” 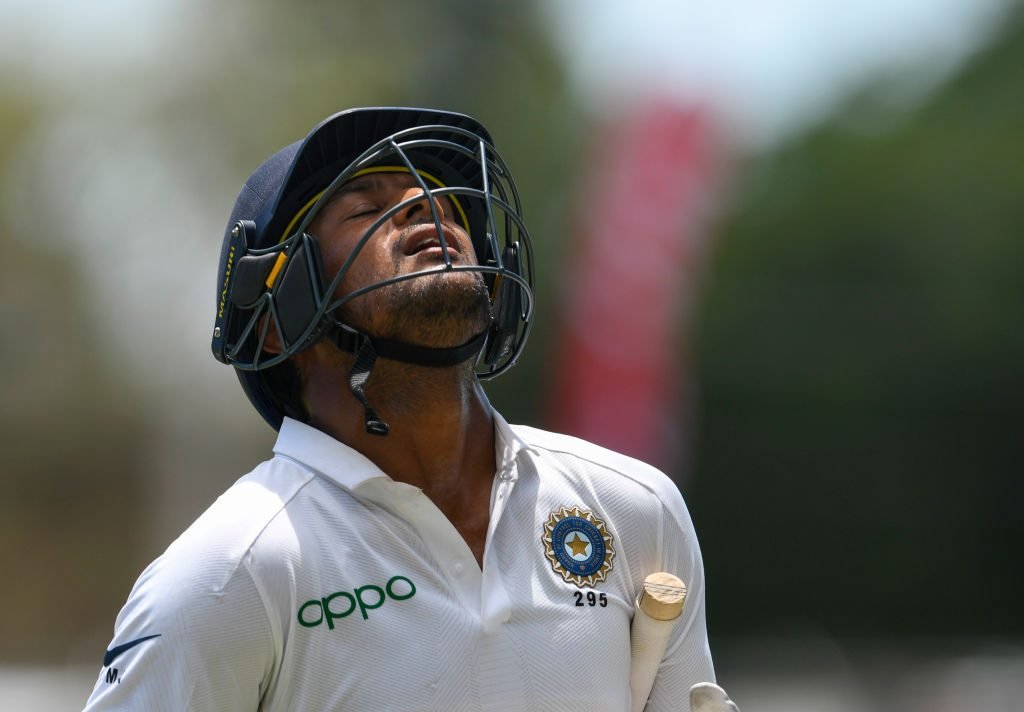 Mayank Agarwal could not build on his start

Agarwal was also impressed by Cornwall, the 26-year-old all-rounder, who finally made his much-anticipated debut on Friday, August 30. Cornwall bowled 27 overs for 69 runs, and claimed the wicket of the accomplished Pujara.

“Rakheem is very, very [consistent], he forms good clusters and he keeps bowling those areas,” said Agarwal. “I thought it wasn’t very easy to score off him. We took our time and it was very important for Virat and me to actually get a partnership going, and it was important that one of us went on to score big.

“He definitely gets a lot more bounce compared to many other spinners. He just keeps hitting those lengths.”